Austria: The end of the mask requirement has not only advantages – politics 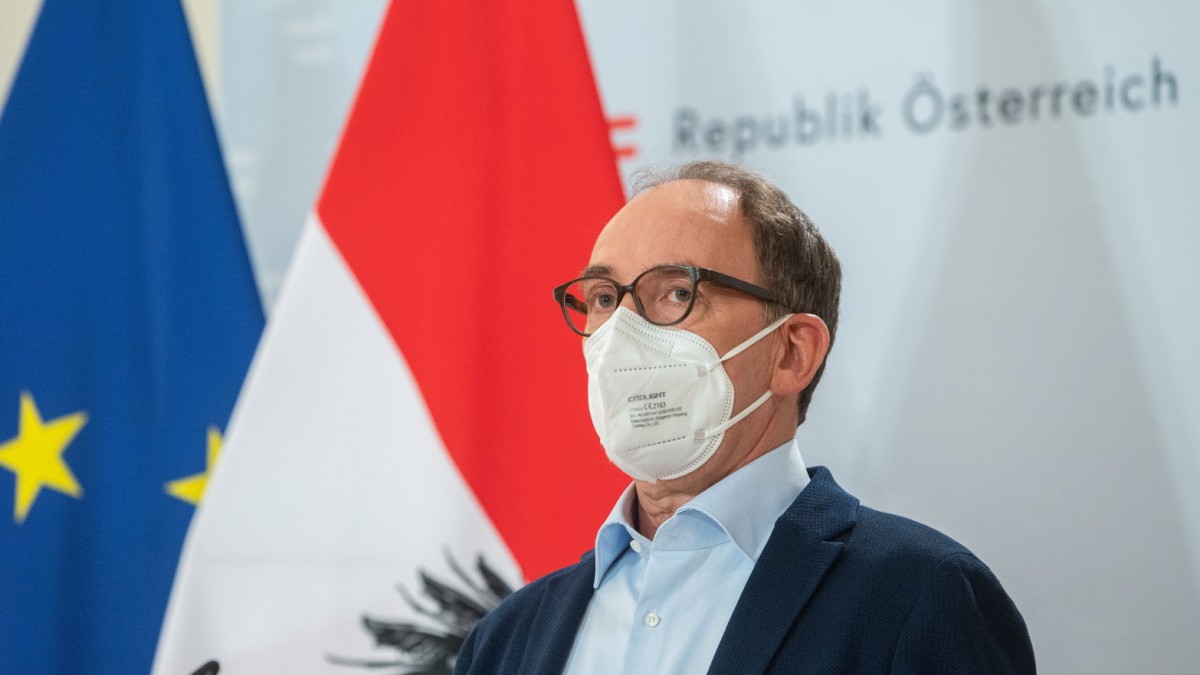 Spring is coming, the Corona measures have fallen in large parts of Austria and with them the obligation to wear masks, almost everywhere, finally. But somehow we are tormented by the uncertainty of whether this was a good or a bad idea. Not because of the virus, which health ministers are still working on en masse, but after its mutation-related omicronization, we just laugh smugly despite infection records, while the government allows itself to suspend the controversial compulsory vaccination.

No, the masks were also a protection against many other things.

Recently, for example, I went back to skiing, which for the first time in almost exactly two years can be done again without major epidemiological concerns. However, wearing a mask is still recommended. Not such a bad idea when skiing anyway, because the cold is not only a great friend of Covid-19, but also the biggest enemy of the tip of the nose, to use the language of Wolf Haas. Recently, no joke, I even put on an FFP2 mask during a long descent down a glacier, because otherwise I would end up with frostbite of an undetermined degree.

A wild ride on skis

Anyway, while preparing to ski, I noticed that at the beginning of April there was also an event called “Open Faces” in the upper Ötztal mountains. Anyone who spontaneously takes this as a call by the government in the best Freedom Day tradition for the new freedom of masks ignores the fact that face can not only mean a face but also a mountain face, and that this is a race freeride, that is, wild. Ski ride down a steep slope. In this case: the terrifying “Hangerer” face tilted up to 70 degrees.

With which the associative bridge would be laid again to daily life in the lowlands. Because there, currently, more than one face is proving to be a true face of Hangerer, and that beyond peering into the abysses of some politicians as soon as their mask falls off. For example, after two years of the pandemic, hairdresser Basti’s beard is now streaked with white streaks, like icicles on a north face of the Ötztal. At the sight of some well-known pandemics, like the ones in the daughter’s kindergarten, on the other hand, you feel completely overwhelmed because you no longer recognize them without the snippets. And Elisabeth, who has always been a bit vain, didn’t use the favor of the mask to smooth her marionette wrinkles without it showing?

Also, after a week of opening, the question arises whether it was wise to relax the mask requirement and the curfew at the same time. And not because some sharp-eyed misanthropes are already glorifying the curfew era because of the burgeoning nightlife.

Instead of paying attention to inner values ​​when celebrating, you now know immediately if the person in front of you had previously taken the kebab with everything in the kebab shop and that this mysterious murmur is only related to the 10th shot of Williams pear. That’s probably why night restaurateurs will consciously dare to wear more masks instead of open faces at some point. But in the current mood, that’s probably too much to ask.

This column also appears in Austria-Newsletter, which brings together every Friday reports on Austria in the SZ. Sign up here for free.