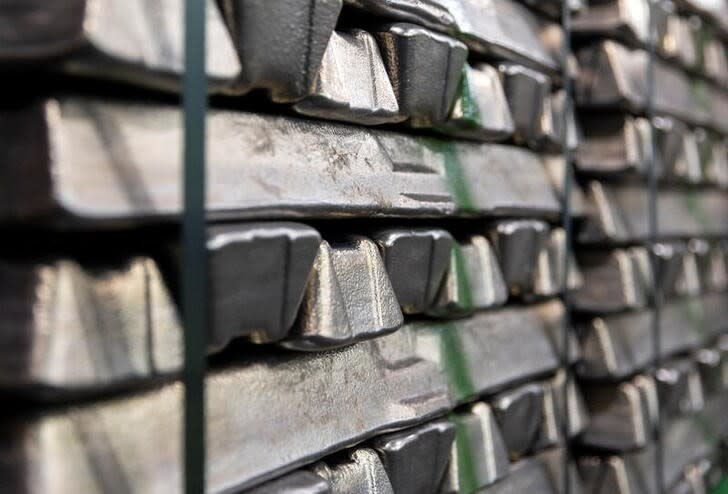 The Australian government announced the ban on Sunday as part of its ongoing sanctions against Moscow over its invasion of Ukraine, saying Russia relies on it for a fifth of alumina needs.

The ban will make it difficult for Rusal to maintain normal primary aluminum production, WoodMac senior manager Uday Patel said in a statement.

Rusal said he is evaluating the effect of the Australian move and will make further announcements if necessary.

“Increasingly, the only option for UC Rusal to source alumina is through purchases through Chinese entities,” Patel said. “One possible outcome could be Chinese buyers buying aluminum and redirecting sales through eastern Russian ports.”

Rusal has a 20% stake in the Queensland Alumina Ltd refinery, which has a capacity of 3.95m tonnes/year and thus provides Rusal with 790,000 tonnes/year, Patel said.

In addition, Rusal’s Nikolaev refinery in Ukraine, which has a capacity of 1.75 million tonnes a year, is out of service due to the conflict, it added.

Rusal has been diverting shipments of bauxite from Guinea to its refinery in Ireland after the original destination in Ukraine was closed due to the Russian invasion, shipping data showed last week.

(Reporting by Eric Onstad; edited in Spanish by Carlos Serrano)

- Advertisement -
Share
Facebook
Twitter
Pinterest
WhatsApp
Previous articleThe President of Estonia reported on the role of the Museum of the Future in Dubai in shaping the future
Next articleTesla wants to start in Grünheide: criticism from environmentalists