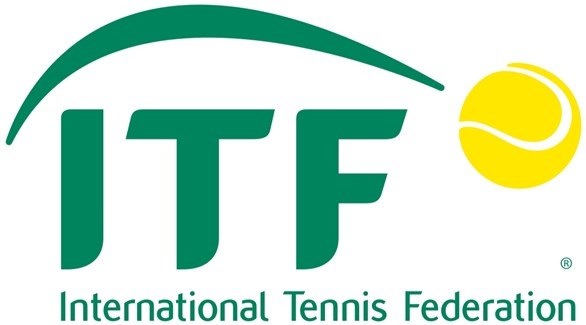 The International Tennis Federation said on Monday that Australia will replace the suspended Russian team in the Billie Jean King King Cup finals.


Russia was denied the defense of its Davis Cup and Billie Jean King Cup titles following its invasion of Ukraine on February 24.

Belarus, which was a key platform for the invasion, which Russia describes as a “special operation”, was also barred from competing in international team competitions.

The Australian team was top-ranked among the semi-finalists in 2021 and will now replace Russia in the final of this year’s tournament, formerly known as the Fed Cup, in November.

Slovakia, due to play Australia next month in the women’s team tournament qualifiers, will be granted an exemption to also qualify directly for the 2022 finals.

Belgium will also qualify for the final, for which the name of the host country has not yet been revealed, after its team advanced without playing in the qualifiers due to the suspension of the participation of Belarus.

The three teams will be joined by the hosts, last year’s runners-up Switzerland and the remaining seven winners from the qualifiers from April 15-16.

In the men’s Davis Cup, which was also won last year by the Russian team led by world number one Daniil Medvedev, Serbia automatically qualified as the top-ranked team that lost in the semi-finals.

A wildcard to the 2022 finals previously awarded to Serbia will be awarded to one of the 12 countries that were eliminated from the qualifiers earlier this month.

The 12 winning teams in the qualifiers, as well as runner-up Croatia in 2021 and wild card Great Britain are the other confirmed teams in the 2022 finals, which will see 16 countries take part in four groups in four cities from 14-18 June. September.

The top eight teams will advance to the knockout stage, which will be the final tournament of the season in men’s tennis and will be played from November 23-27 in the fifth host city.

The host cities for the Davis Cup tournament have yet to be decided.

- Advertisement -
Share
Facebook
Twitter
Pinterest
WhatsApp
Previous articleLower Saxony and Bremen: Fire in the therapy center: two people in danger of death
Next articleIlham Shaheen and “the devil of the terrorist group”… statements that raise a lot of controversy