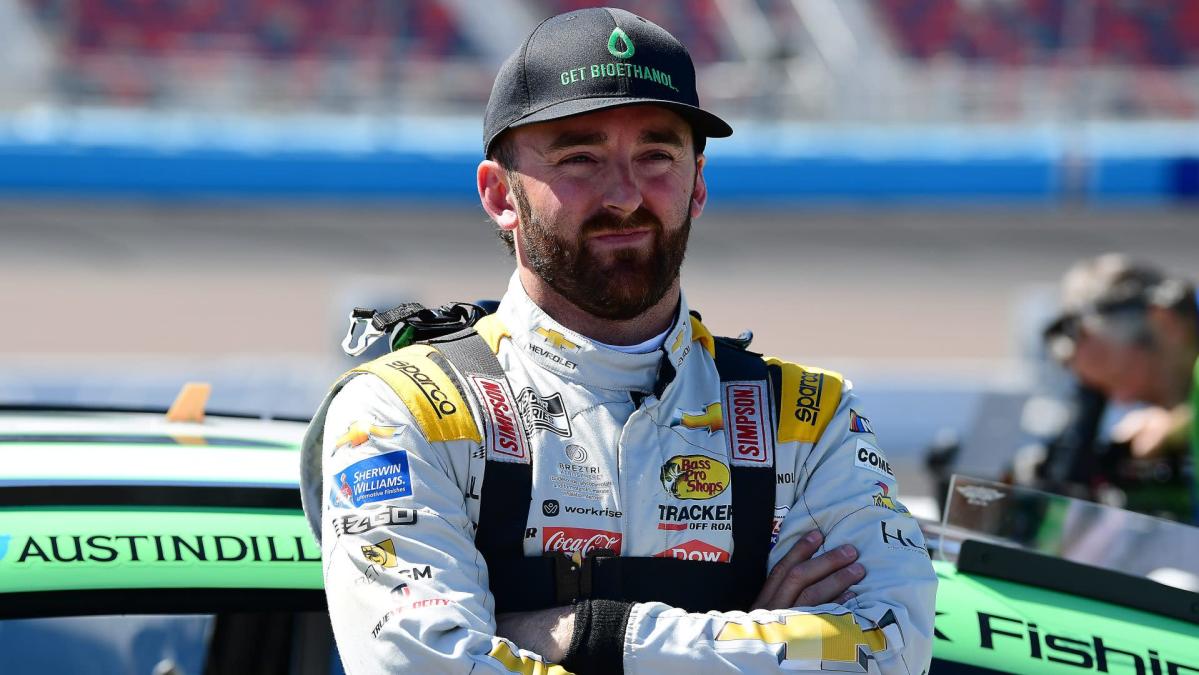 WELCOME, NC — Austin Dillon and car owner Richard Childress remain upset with Daniel Suarez over the contact that sent Dillon into the wall on the final lap of Sunday’s race at Phoenix Raceway, costing Dillon a top 10 result.

Dillon was running seventh and had Suarez and Kyle Busch behind him going into Turn 3. Busch ducked around Suarez, who dove down the track to block. There was light contact between the two cars. Suarez picked up the car, but continued to slide down the track and made contact with Dillon’s car, sending Dillon into the wall.

Dillon finished 21st, the first car a lap down. Suarez was ninth. Busch was seventh.

After the race, Suarez wrote on Instagram: “I’m so sorry for Team 3, they deserved better today. Racing hard with him and the 18, I was pushed into the last corner and into the 3″.

“I feel like I fell short, for sure,” Dillon told NBC Sports on Tuesday. “I saw his Instagram, he called me (Monday) and texted me. I did not answer

“I wish he would have texted me and said, ‘Hey, I screwed up.’ Instead, he said he was pushed or his brakes came off, and I just hear a lot of excuses from him.”

“I didn’t get the finish I wanted. I hate that. I didn’t think the move he made was not a smart move. We could have all gone three wide together and gone around the corner and whatever came out. We could have all gotten out of there just fine. Instead, he destroyed a race car that we don’t have here in store.”

“If you block a guy, they’re probably going to send you,” Dillon said. “(Suarez) gets elbowed going into the corner because he’s out of position. If he just holds his line all the way down the stretch for seventh, eighth and ninth. I get win locks, top three, whatever, but all three of us will finish in the top 10 right there if we all run the corner.

“The move he made down the backstretch blocking (Busch) low is what bothered me. Kyle got into it because he was locking up and then I think instead of turning he used me to stop or even if he was out of control the brakes are really good on these cars maybe his were failing or what. ”

Childress said of Suarez’s move on the last lap: “It was an unnecessary crash at the end, running for (seventh) place and ripping someone apart for (seventh) place. That doesn’t say much about the people who do it. He was disappointed. Kyle pushed him a little, but he righted the car. All he had to do was turn left. Instead, he hit (Dillon). Disappointing.”

Had Dillon finished where he was running in seventh, it would have been his third finish of 11th or better this season. He placed second at Auto Club Speedway and 11th at Las Vegas. Dillon was also third in the Clash at the Coliseum exhibition race last month. Dillon is 16th in points.

“I’m very proud of RCR and ECR and all the guys,” said Dillon, who spoke after the inauguration of the Professional Bull Riders team, the Carolina Cowboys, that he will serve as general manager.

“The guys have done a great job with preparation to this point. We just have to keep it. It’s good to see that Tyler (Reddick) and I have (strong starts). … We are very close and knocking on the door of a victory. We keep doing that. It’s the best, I think, start to the year probably for us in terms of speed that we’ve had since I’ve been here.”

Childress also credits how well Dillon and Reddick, who finished third in Phoenix, have worked together.

“(Reddick) and Austin are working better together than two drivers I’ve ever had,” Childress said.

And they’ll be together for at least the next year. Childress confirmed Tuesday that Reddick will be with the team next year.

“He’s under contract for next year,” Childress said.

Reddick is in his third season with Richard Childress Racing. Reddick led 90 laps and won both stages at the Auto Club before a cut tire and contact from William Byron ended his chances of winning. Reddick was seventh at Las Vegas and third last weekend at Phoenix.