August begins with 34 heat-prone provinces, including Córdoba, Jaén and Seville, with values ​​close to 40º 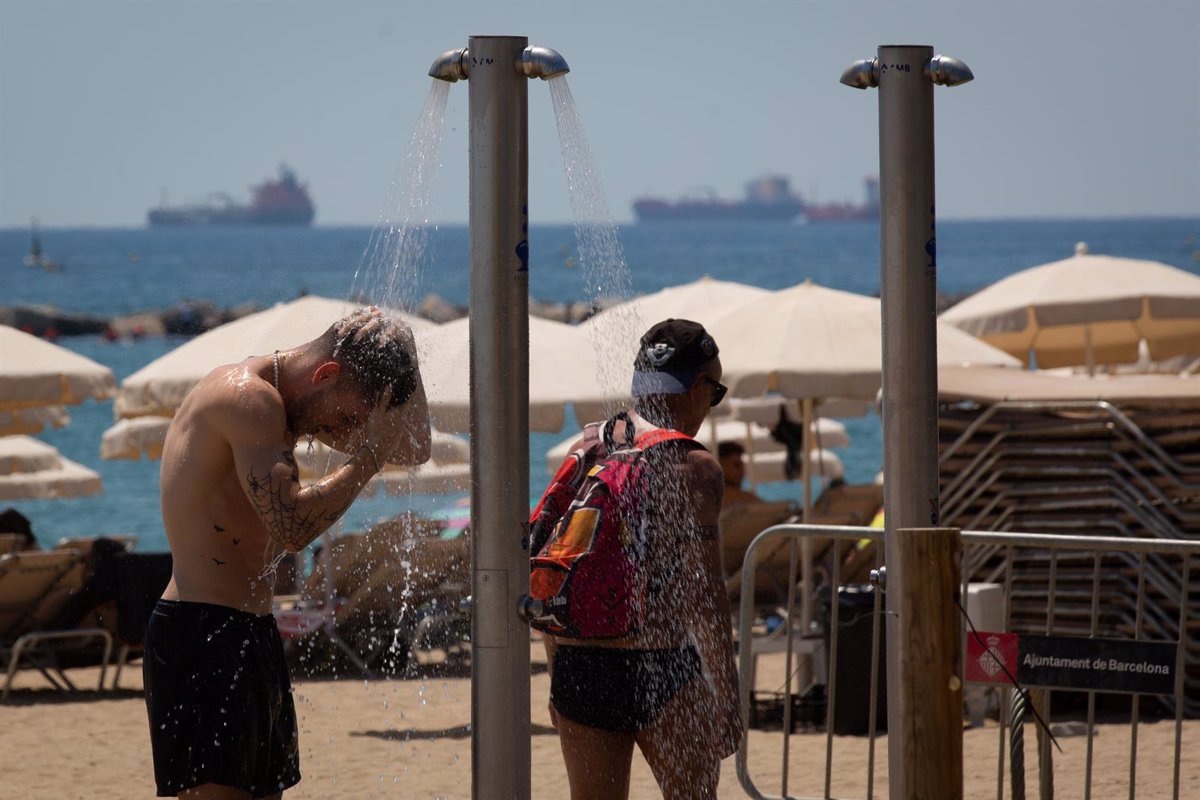 A total of 34 provinces will have an orange warning (significant risk) and a yellow warning (risk) for heat this Monday, while another three will have a warning for rain and storm, according to forecasts by the state meteorological agency (Ämet).

The provinces where there is a significant risk that day due to the maximum temperatures are Córdoba, Jaén, Seville, Badajoz, Cáceres, Salamanca, Ávila, Toledo and Ourense due to values ​​close to 40ºC, which in the case of Extremadura reach 42ºC .

Likewise, Valencia, Cuenca and Teruel are at risk this Monday due to rains and storms that take place in the middle of the day and can accumulate up to 20 liters per square meter in an hour, likely to be accompanied by salvation.

In general, the Aemet predicts cloudy sections in Asturias and northern Galicia, light rain in the north of Lugo cannot be ruled out. The sky is otherwise partly cloudy or clear, but with some low clouds, especially in the morning in eastern Cantabria, northern Canary Islands and southern coast of Alborán.

Much of the peninsula’s interior will also see evolutionary clouds, with showers and storms in eastern Iberia likely to become heavy and hail. In a weakened and more widespread form, they cannot be excluded in the Pyrenees, areas of the southern plateau, the central system, the interior of the Valencian Community and southern Aragon and Catalonia.

The Aemet does not exclude morning fog in Asturias, northern Galicia, on the upper Ebro and in the area of ​​the strait. Probable haze in the Canary Islands without excluding it in Melilla. Maximum temperatures increase in the north-east of the northern plateau, the middle and upper Ebro, the interior of the Valencian Community and the center of the Canary Islands. Expected to exceed 40 degrees in the Guadalquivir and most of Extremadura, with few changes generally in the rest, with climbs predominating.