Audi does not give forecast for 2022 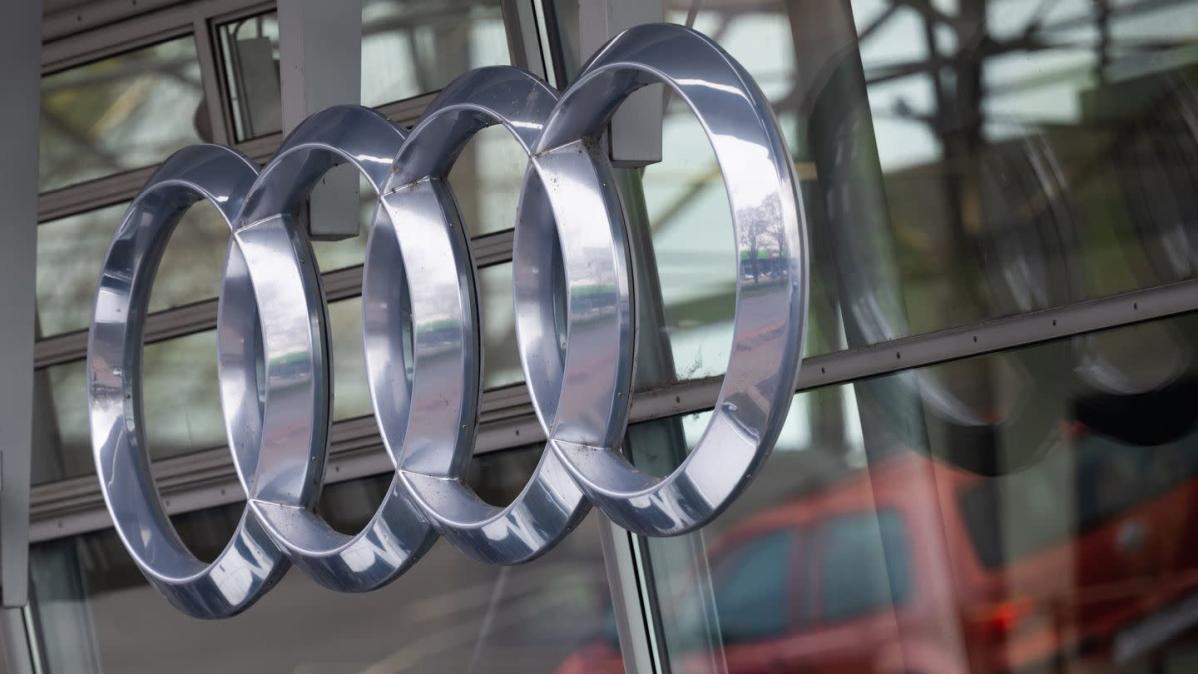 Ingolstadt (dpa) – In view of the war in the Ukraine, the Volkswagen subsidiary Audi does not dare to make forecasts for this year. Chief Financial Officer Jürgen Rittersberger said in Ingolstadt: “In March and April we see significant loads on the production side.”

Currently, it cannot be foreseen how this can be recovered in the second half of the year and what effects the war will have on the global economy.

CEO Markus Duesmann said Audi has so far sourced all custom wiring harnesses for European-made cars from Ukraine. Ukrainian suppliers tried to continue production: “Production continues within a short distance from a bunker, sometimes in three shifts. It makes me speechless to what extent the Ukrainians are operating there.” Audi’s suppliers are now increasing their capacities in Romania, Hungary, Tunisia and Morocco, and deliveries to Europe are also being made from China and Mexico.

Last year, Audi only sold 1.7 million cars due to lack of semiconductors, like the previous year, but achieved sales of 53 billion euros and a record profit of 5.5 billion euros. Comparatively high car prices, strong results from subsidiaries Lamborghini and Ducati, as well as commodity valuations and currency effects contributed to this. Operating return on sales, including the China business, was 12.5 percent.

Because the supply of semiconductors had already improved late last year, Audi was able to produce adequately in January and February, Rittersberger said. He expects further relaxation in semiconductors. However, no one knows if the war in Ukraine is not having an impact here as well.