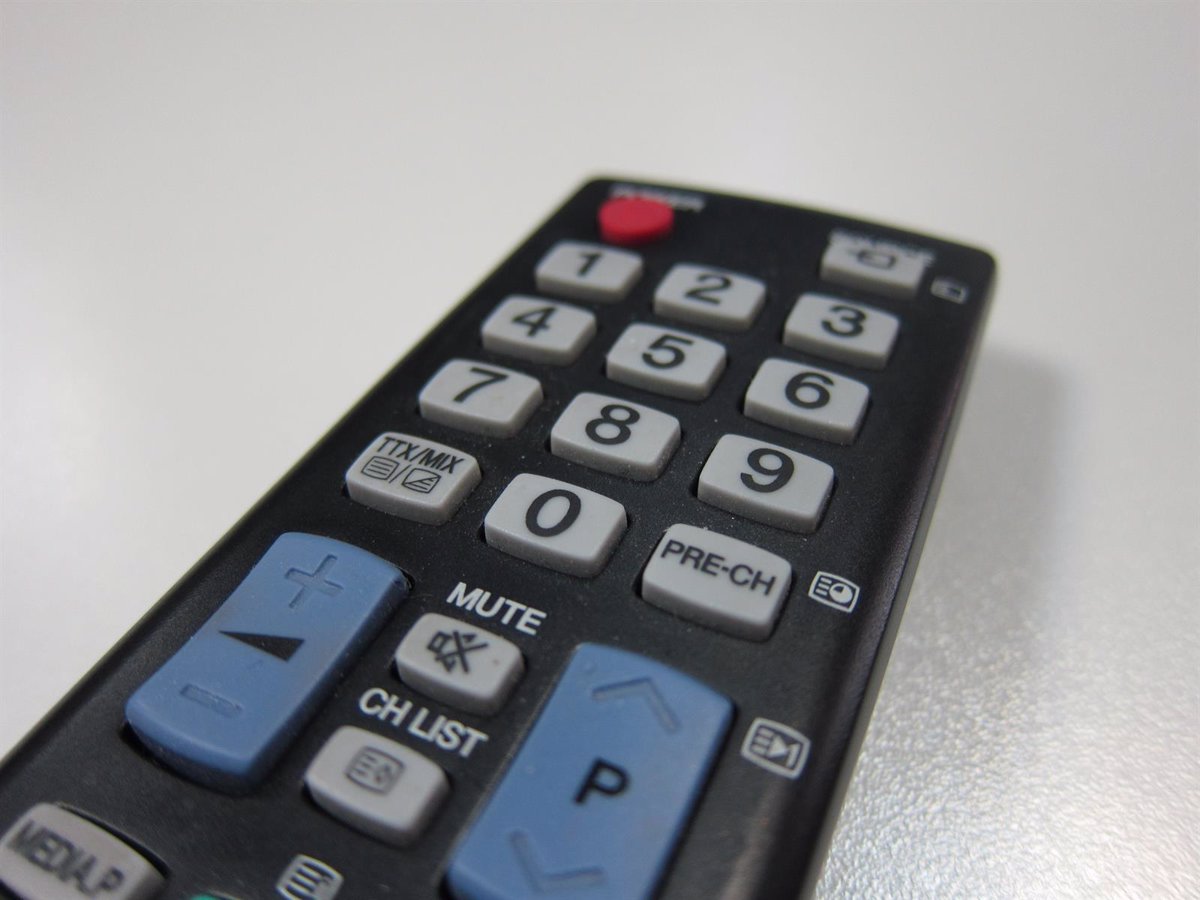 The Association of Communication Users (AUC) has highlighted the regulation of “influencers”, the protection of minors by television and OTT platforms and the development of co-regulation as the main positive aspects of the new General Law on Audiovisual Communication.

This was indicated this Thursday by the Association of Communication Users, which took stock of the new standard after the Senate Plenary Session approved the bill without amendment, for which this standard is definitively approved and will go into effect upon publication in the Official State Gazette (BOE).

The company has highlighted that for the first time the law applies to Internet companies (so-called video sharing platforms) and social networks when they broadcast audiovisual content.

On the other hand, the association has stated that the new regulation commits itself “more than the current Law 7/2010” to voluntary regulation (self-regulation and co-regulation) and to media and information literacy, explicitly recognizing the involvement of civil society in these areas by consumers and user organizations”.

Regarding the protection of minors, he stressed that all audiovisual communication service providers (TVs and OTT platforms) are obliged to provide information about content that may be harmful to these minors and is also considering the possibility of completing the age qualification with thematic descriptors , as is currently the case with the labeling of video games.

With regard to the time slots applicable to the linear television service, programs rated “not recommended for children under the age of 18” will continue to be banned between the hours of 6am and 10pm.

On the other hand, as a positive aspect of the new regulation, the association has highlighted the inclusion of the legal figure of ‘particularly relevant users’, which “will finally allow the regulation of the activity of vloggers and influencers to put them largely on an equal footing with providers of on-demand or on-demand audiovisual communication services”.

“Lascherer is the youth protection obligation for internet providers and social networks, since their responsibility for the third-party content they broadcast is not recognized and they also benefit from the country of origin principle in order to circumvent the regulations in other member states,” he criticized.

The use of age verification systems and the establishment of mechanisms that allow their users to rate content based on age are imposed on them, but the AUC believes these measures are “inadequate to prevent underage access to pornographic and extremely to prevent violent content”.

With regard to commercial communications, she pointed out that “for the first time since the late 1980s” the advertising of premium alcoholic beverages is allowed on television from 1:00 am. The rest of the alcoholic beverages may continue to be promoted after 20:30. 1am is also the blackout time for advertising gambling and for esotericism and parascience, which according to AUC “is not yet considered fraud for consumers and users”.

The new law also provides for the possibility of increasing the number of commercials broadcast on television, from the current limit of 12 minutes per hour to a maximum limit of 144 minutes between 6am and 6pm and 72 minutes between 6am Clock: 00:00 24:00. “This can lead to an increase in advertising saturation in prime time, affecting both viewers’ rights and advertisers’ interests,” he concluded.