Attilio, the 99-year-old author who invents and draws stories for children 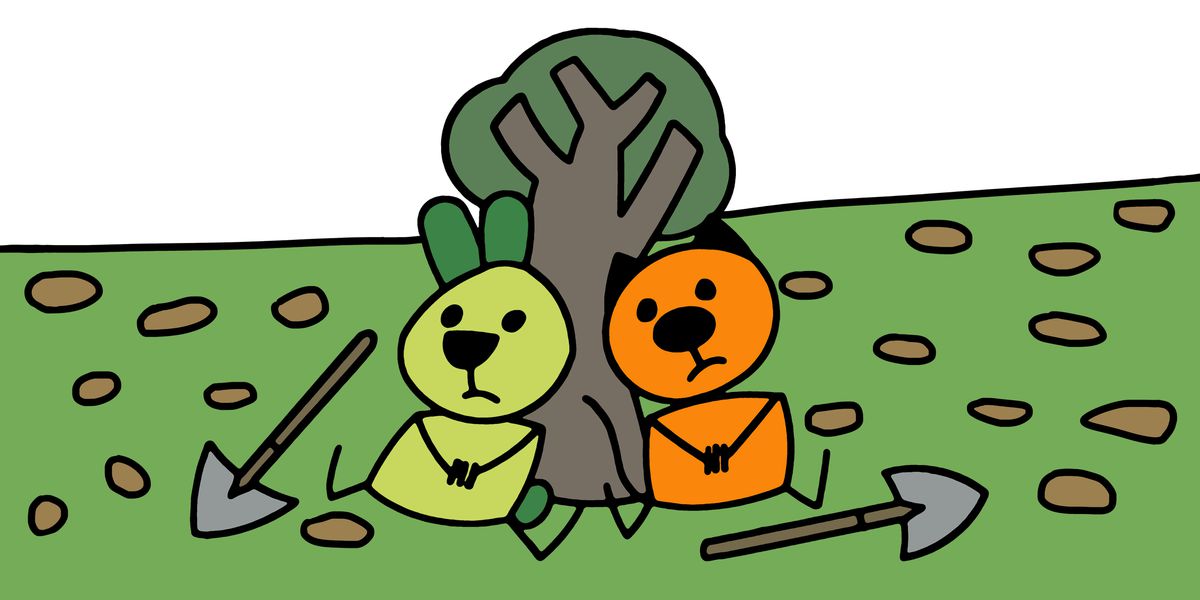 Attilio Cassinelli it survived World War II and countless economic crises. Most of his readers, on the other hand, do not even know what these words mean. The writer has been on the planet for almost a century: he has only one year left to fulfill it. His fans, on the other hand, have only just arrived in the world. He’s seen almost everything. you almost nothing. Nevertheless, the very old gentleman and the very small gentlemen get along wonderfully. So much so that, at the age of 99 (Genoa, 1923), Cassinelli continues to create and draw children’s books that audiences devour. “I’m not writing for them, I’m writing for myself, for the kid I was long ago. If this thing continues to work, maybe it’s because the kids haven’t changed much, or because at least as youngsters we have something that makes us all the same,” the author says in an email. His talent, yes, surpasses any comparison.

There is plenty of evidence: more than 200 published works, translated into fifteen languages ​​- Spanish, Catalan and Basque published by Edebé—. More than five decades of career celebrated in 2020 with the first exhibition dedicated to an illustrator by the Gallery of Modern and Contemporary Art in Rome. When Attilio – his stage name without his surname – attended the Bologna Children’s Book Fair for the first time, Spain still had almost a decade of Francoism ahead of it. It was 1966 and this unknown cartoonist was hanging in a small stall his first work The treehouse. Half a century later, the same event paid a great tribute to him. Because in the meantime Attilio had become a teacher.

“I really don’t know what a good children’s book should look like. I can only say that I have always looked for lightness and synthesis. I believe that simple things are easier to carry,” he asserts. To check this, it is enough to look at his works. Clean and concise strokes, bright colors, a touch of humor. The words are few, in capital letters. Sometimes they even disappear. And so the drawings cover the whole page and the reader himself. “Poet in pictures”, some have dubbed him. “I think every story should have a pause, a breath that’s just atmosphere, or a stillness. And I like to think that a void allows the child to imagine part of the story,” Attilio defends. For example, where does the goat that eats the leaves of the little mice Titta and Neo come from? Or what Bob the dog came up with to help Pericles the cat find treasure.

Attilio trusts in the intelligence of his readers. After all, they connect many years of joy. Although their stories care about them at the same time. “Solid main arguments always flow into the plots, such as nature, animals, trees, friendship or a snack together. Country life, which I prefer,” explains the author. Sometimes he adapts classics like Little Red Riding Hood, The Three Little Pigs either The Bremen Town Musicians. Or his famous illustrations of Pinocchio. In others, he creates fables and drawings from scratch. Or board games, dominoes and even a paper zoo. Many of his works probably opened up a new world to some readers. But he puts it into perspective. “I’ve never thought about it, and I’ll try to move on without doing it. Anyway, I hope I didn’t ruin anyone on the first read,” he replies. In case the irony wasn’t clear, it’s highlighted in parentheses in the email itself: “He’s laughing.”

In fact, his books have received dozens of awards. Attilio admits that he likes them, thanks them: “I play modestly, but I’ll be happy”. He remembers well when, after a complicated operation in the 1980s, a class of children from Sicily sent him drawings, letters and a gift to stimulate his convalescence: “It made me feel important”.

Of course it is. For your readers. And for all Italian illustrations. Motherless, Attilio began working in a bank at his father’s request. However, he soon took refuge in painting. He was also a commercial artist, although in his opinion the path was always clear: “I don’t think I chose. It happened simply because I never stopped drawing. As a child, before the war, during, after, from the fifties to now. And a number of combinations made children’s literature my job.”

It goes on there. His daughter Alessandra has been helping him for some time. He claims he couldn’t do it alone before, but the publishing world has become “more complex”. Still, nothing stops him from inventing stories. “Essentially because it’s fun. They always show the same movies on TV. Also, the relationship with so many children and teachers around me is stimulating to me. That’s how you stay young,” he says. It seems to be one of his stories: Once upon a time there was a man of almost a century who was still learning. And some teachers of two or three years old who had a lot to teach.