Attention! This Monday, June 20, the ‘Pico y Placa’ continues to be suspended in Quito 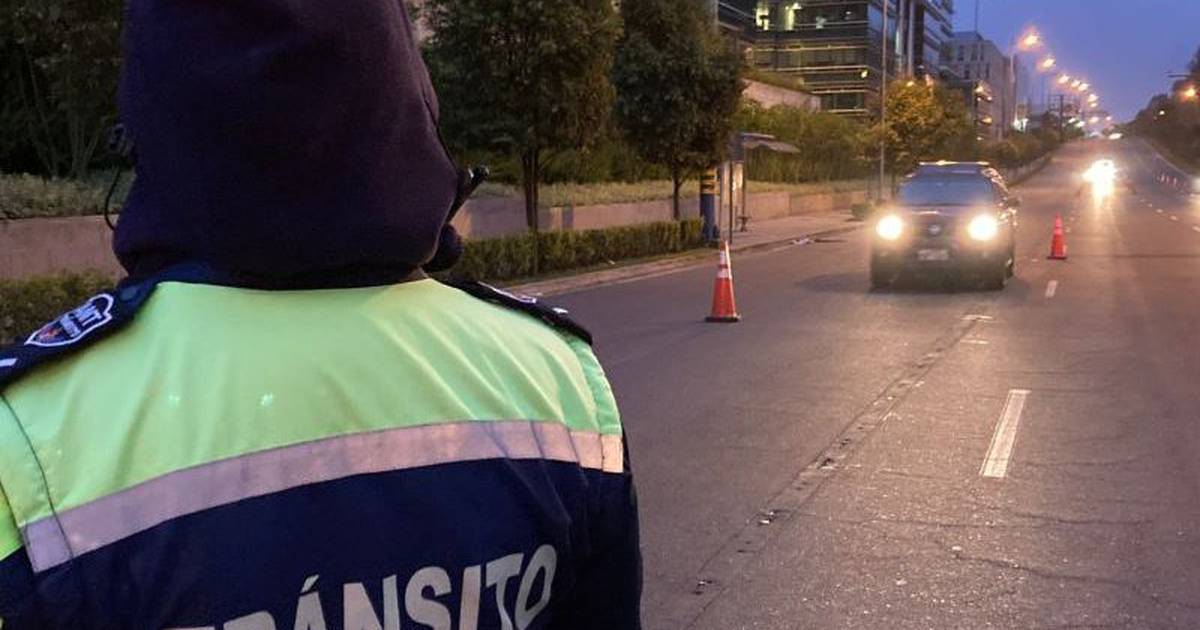 Restriction of vehicle traffic ‘Pico y Placa’ in Quito will continue to be suspended this Monday, June 20 due to the mobilizations and road closures that are happening in the city. This was reported by the Metropolitan Transport Agency (AMT).

“Based on what has been resolved by the Metropolitan Emergency Operations Center (COEM), the Pico y Placa vehicle restriction measure continues to be suspended in the Metropolitan District of Quito until further provisions of this organization”, said a statement on June 19.

Based on what has been resolved by the Metropolitan Center for Emergency Operations (COEM), the Pico y Placa vehicle restriction measure remains suspended in the Metropolitan District of Quito until further disposition by this body. pic.twitter.com/bpRaF92iY2

This Sunday afternoon, they announced the suspension of the measure in the face of public doubt. On Twitter, users took to AMT to check the status of the restriction measure this week and replied that “it’s suspended until further notice.”

Remember that normally, the restriction measure applies on Monday for cars whose license plates end in 1 and 2, in a time slot from 06:00 to 09:30 and from 16:00 to 21:00. On this occasion, given the situation in the country and in the capital, all license plates can circulate in the city.

The ‘Pico y Placa’ was suspended from Wednesday June 15, almost a week ago due to the protests. The press release indicates that the measure does not apply “until further notice”.

As far as Quito, groups of demonstrators have mobilized against the government. The demonstrations continue, in particular on certain roads in the south of the city and at the entrances to the capital.

President Guillermo Lasso declared a state of emergency in Cotopaxi, Imbabura and Pichincha and a curfew in Quito from 10 p.m. to 5 a.m. However, Executive Order º455 with which the measures were determined may or may not be revoked during a session of the National Assembly this June 20 at 5:15 p.m.

More than 70 members of the assembly signed a document in which they asked the president of the legislature, Virgilio Saquicela, to revoke the decree and alleging that article 46 of the organic law of the legislative function refers to the dismissal of the state of exception.

“After notification (…) the absolute majority of the members of the National Assembly, can ask the President of the Assembly to revoke the executive decree which declared the state of exception, who will transmit the said request to the Assembly plenary so that, in a single debate and by an absolute majority (70 votes) of its members, reject the petition or revoke the executive decree.

We will then have to wait for a decision which could last until late at night or the next day. Well, on June 21, those leading the paralysis were summoned, along with President Lasso, and the presidents of the state powers immediately to come to the Assembly for dialogue.