Attention: There is history here 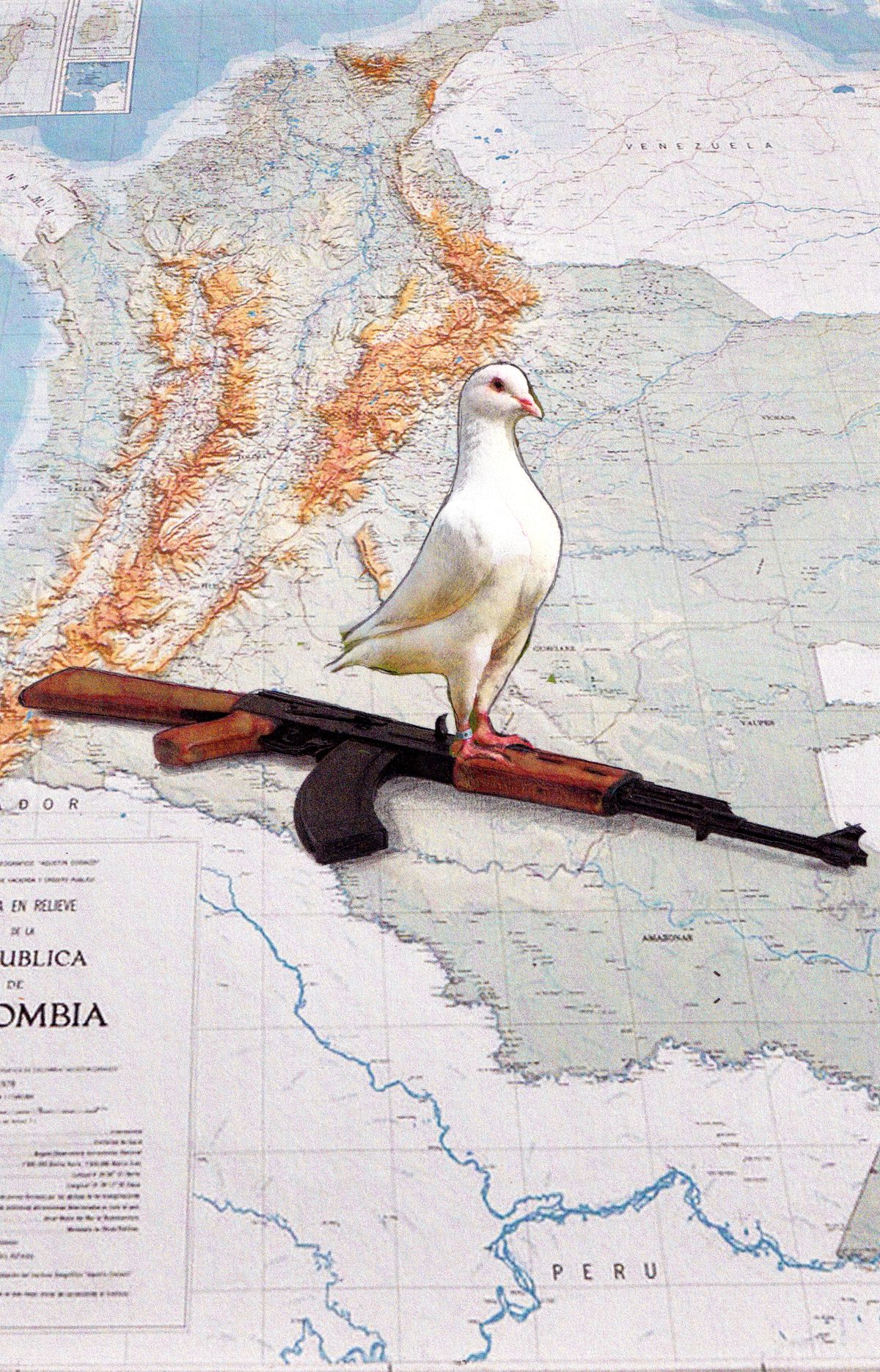 The result of Colombia’s elections breaks the country’s history in two. Everyone is now reaching for the adjective everywhere historical, and for once it doesn’t seem overdone; and to think of the name of the victorious party, the Historic Pact, is to think that the second word is true, and wish that the first might be true. But how to understand what happened in Colombia? My country’s particular characteristics, a combination of circumstances (political, geographic, temperamental) not found elsewhere in Latin America, have built a history of exceptions over the years. Unlike the rest of the continent, which in the 20th century descended into military dictatorships whose ferocity still shocks us today, Colombia’s dictatorship was very brief and relatively bloodless by comparison. Contrary to what has happened on the rest of the continent, there have never been anti-American (or anti-American or anti-Yankee: whatever you want) governments in Colombia. In short, contrary to what has happened in the rest of the continent, Colombia has never had a left-wing government.

The most similar was the government of the liberal Alfonso López Pumarejo, who in 1934 launched a daring program with a suggestive name: Revolution on the March. “The duty of the statesman,” said López in his first speech, “is to carry out by peaceful and constitutional means whatever a revolution would do.” Schatten, an agrarian reform that appeared to some to be socialist, began, and the ultra-conservative constitution that had ruled the country for half a century was reformed, and for this the constitution of the Second Spanish Republic was carefully studied. It was too much: the country was unprepared for these changes, and the conservative response of the years that followed is inseparable from that ill-fated decade — with its 300,000 dead and a broken country — that we Colombians call La Violencia. And this is important: because those were the years when the first peasant guerrillas emerged, and all it took was the ideology of the Cuban Revolution to transform them into the Marxist armies that have shaped Colombian life ever since.

Well, we have to remember these guerrillas – FARC, ELN, EPL: acronyms that are part of our memory – to understand why there were no left-wing governments in Colombia. Because these armed and violent movements, which over the years have deteriorated to unimaginable extremes of cruelty and cruelty, have made it impossible for Colombian society to speak of the left and add democratically. I have often said that in this, as in so many other things, the revolutionary guerrillas were the perfect accomplices of reaction and social backwardness, formidable obstacles in the way of the most urgent reforms this society needed. While various forms of social democracy were installed in other countries, including Spain, the excesses of a misguided guerrilla meant that in Colombia, speaking of minimal measures of social justice could be branded immediately and without judgment as complicity with terrorism. And militants who laid down their arms and attempted politics were systematically assassinated by the far right, often in collusion with politicians and the military. A whole party was wiped out like that.

And despite all this, Colombia has never had a left-wing government.

Well, now you’ve just chosen it for the first time. And in elections that have brought more people together than ever, although they have also revealed our darkest sides and now oblige us to live together from now on. Gustavo Petro’s victory has many interpretations: from the hysteria of the most uninformed and unruly right (living in its own world of alternative truths and general paranoia) to the unnuanced triumphalism of the most vindictive and fanatical left (which tends to look with contempt). to rejecting anything that sounds like negotiation or restraint). As is so often the case, the truth lies somewhere in the middle between these two extremes: truth is a long sentence containing words like but, although and however. Now Petro needs to allay the suspicions many of us have in him, and I will not forget that his campaign was marked by disloyalty, dirty war and serious ethical issues. But fortunately, what happened goes well beyond Petro, and now, with the evidence I have in front of me, I am certain: it is for the best of my country.

For many reasons. The first is what didn’t happen: a victory for Rodolfo Hernández, the populist made on TikTok who had no other ideas than those that provided him with his political support, would have meant the continuation of an understanding of society without solidarity and exclusion. . ; also from a sector of our political class that has dominated the scene for 20 years and in that time has lied, slandered, used fear as a political tool and fed our tension and hatred, regardless of whether or not violence is contagious that he took care of the consequences of an infection. That was Uribista’s right: now it’s easy to say because the excesses have become evident over time, but you had to see what happened 15 years ago when there weren’t many of us who dared to go on it to point out that the rights might not change the constitution with corrupt votes to stay in power, or use state intelligence agencies to spy and intimidate journalists and judges, or (at best) turn a blind eye when blind soldiers see innocent ones Civilians murdered to overtake them as guerrillas killed in battle.

The second reason why what happened on Sunday seems to me to be favorable for my country is even simpler and consists of three words: peace agreement. So many years of war have cost us dearly, and the accords of 2016 – I’ll say it again as I’ve said so many before – are the best attempt we Colombians have made to turn a page in the war and a country build in which we can all live fit. But the government of Iván Duque, whose job as statesman should have been to unite the country in the implementation of the agreements, did not know how or did not want to do so with true conviction, but his party did actively worked on the aspects that bother, delegitimize or sabotage them the most. The agreements are law and legally protected, but what they propose is so big that it needs the support of the citizenry; And while that support is vastly greater today than it was six years ago, when people still believed the slanders of the process’ enemies, we can go a long way with a government that is genuinely and deeply committed to its full implementation.

Because that is also what led to the Historic Pact winning the elections: many of its members risked it – and not now, but over the years and years – for a difficult peace that has sometimes harmed those who defended them. What happened on Sunday can be seen like this: as the fruits that are now being harvested.