Atlantic Council President: The UAE Has A Distinguished Position On The World Energy Stage 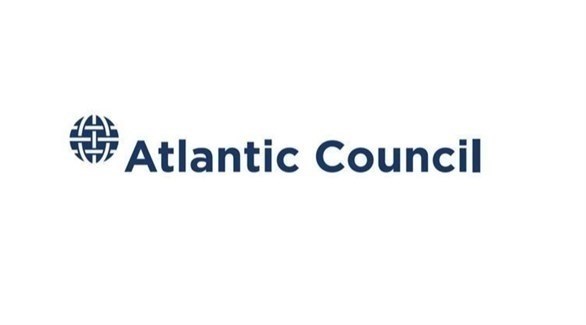 Frederick Kemp, executive director of the Atlantic Council, the US think tank based in Washington, stressed that the UAE has been able to gain a prominent position globally on the international energy stage, through its economic policy that is based on achieving a balance between environmental standards. to face climate change and benefit from various energy sources.

Frederic Kemp said in an exclusive statement to the Emirates News Agency, WAM, that the world is currently witnessing a defining moment in history, due to political developments on the one hand, and the global race to achieve climate neutrality. , for the other. because the global decisions we must make now regarding energy are among the most important, the most important and decisive decisions to determine the future of energy.

He added that the ability to combine the concept of long-term security for the world, along with achieving short-term energy security, is a challenge faced by countries, as the UAE was able to achieve a globally distinguished position in both of them. through energy policies that focus on low-carbon production and the launch of high-quality projects. Environmental importance, in addition to the advanced use of hydrogen, and the UAE is among the least expensive solar energy producing countries in the entire world.

neutrality
Noting that the UAE is the number one oil-producing country in the Middle East, he announced its goal of achieving climate neutrality by 2050, reflecting its leadership in taking necessary measures to meet the challenges caused by climate change. It is not possible to achieve an energy transition without the participation of the countries that produce fossil fuels.

He noted that the UAE’s holding of the Conference of the Parties to the United Nations Framework Convention on Climate Change “COP 28” in 2023 coincides with current global efforts to obtain the appropriate mechanism to achieve carbon neutrality. , and research aimed at finding the best methods for countries and companies, highlighting that “COUP 28” will be a pioneer in providing the most feasible solutions to achieve zero carbon emissions worldwide.

Regarding hosting Expo 2020 Dubai in the UAE, Kemp noted that the expo was able to be a milestone during a challenging period of time for the world, expressing his admiration for the UAE’s successful experience in organizing and presenting a exceptional special session that was able to win international admiration.

- Advertisement -
Share
Facebook
Twitter
Pinterest
WhatsApp
Previous articleA life without aging… 6 tips to age gracefully
Next article🎓 What is the reason for the rise in the price of Bitcoin and it reached 43 thousand dollars?