Athletic will decide between Bielsa or Valverde as coach on Friday 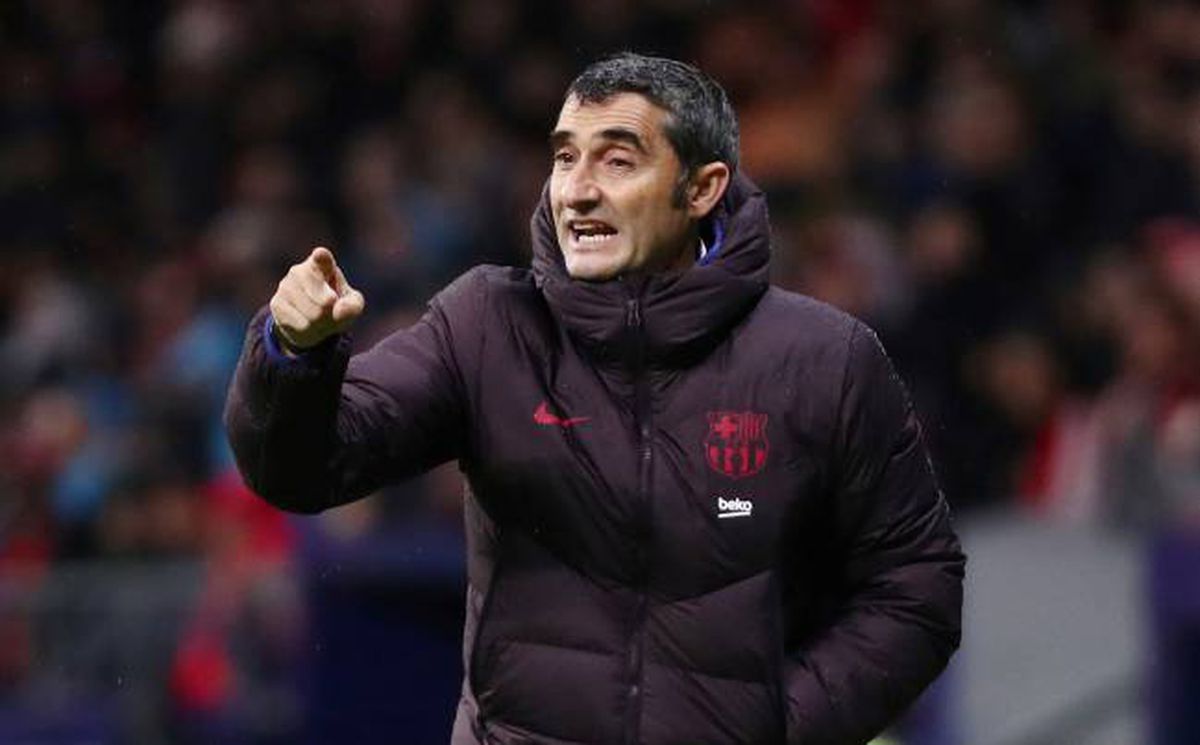 With two days left to decide Athletic’s presidential election, it is already known that the first-team coach will be either Ernesto Valverde or Marcelo Bielsa, two old acquaintances for the fans. Two of the candidates, that of Ricardo Barkala and Jon Uriarte, announced this Wednesday that the coach will be from Extremadura should one of them win, having been without a team since leaving Barcelona. This week the third candidate, Iñaki Arechabaleta, announced that his proposal is that of the Argentine.

Valverde, 58, has already had two spells on the rojiblanco bench (from 2003 to 2005 and from 2013 to 2017), coach with the most games at the club (307) and has been unemployed since being kicked out of Barça two and a half years ago, when he had the leading team in the league. There was no lack of offers, reports Jon Rivas, but the coach didn’t choose any because he expected something that would motivate him. Nothing like his athlete, as expressed on social networks by the two candidatures that won him over. Barkala’s campaign – which in principle wanted Pochettino, who hasn’t left PSG yet – featured images of Valverde on the Basque bench, while Uriartes declared: “We will work for a Champion Athletic. We have the best person for it.” For his part, Arechabaleta announced on Monday Bielsa (66 years old and from 2011 to 2013), who has already revealed with a video that he has seen all the Athletic course games, including those of his daughter and some including Basconia and the youth team.

Marcelino, previously Athletic coach, has already been assured of relief. It remains to be seen whether it will be Bielsa or Valverde, two personalities who have made a deep impression at San Mamés. The 43,425 partners summoned for Friday will make a judgment.