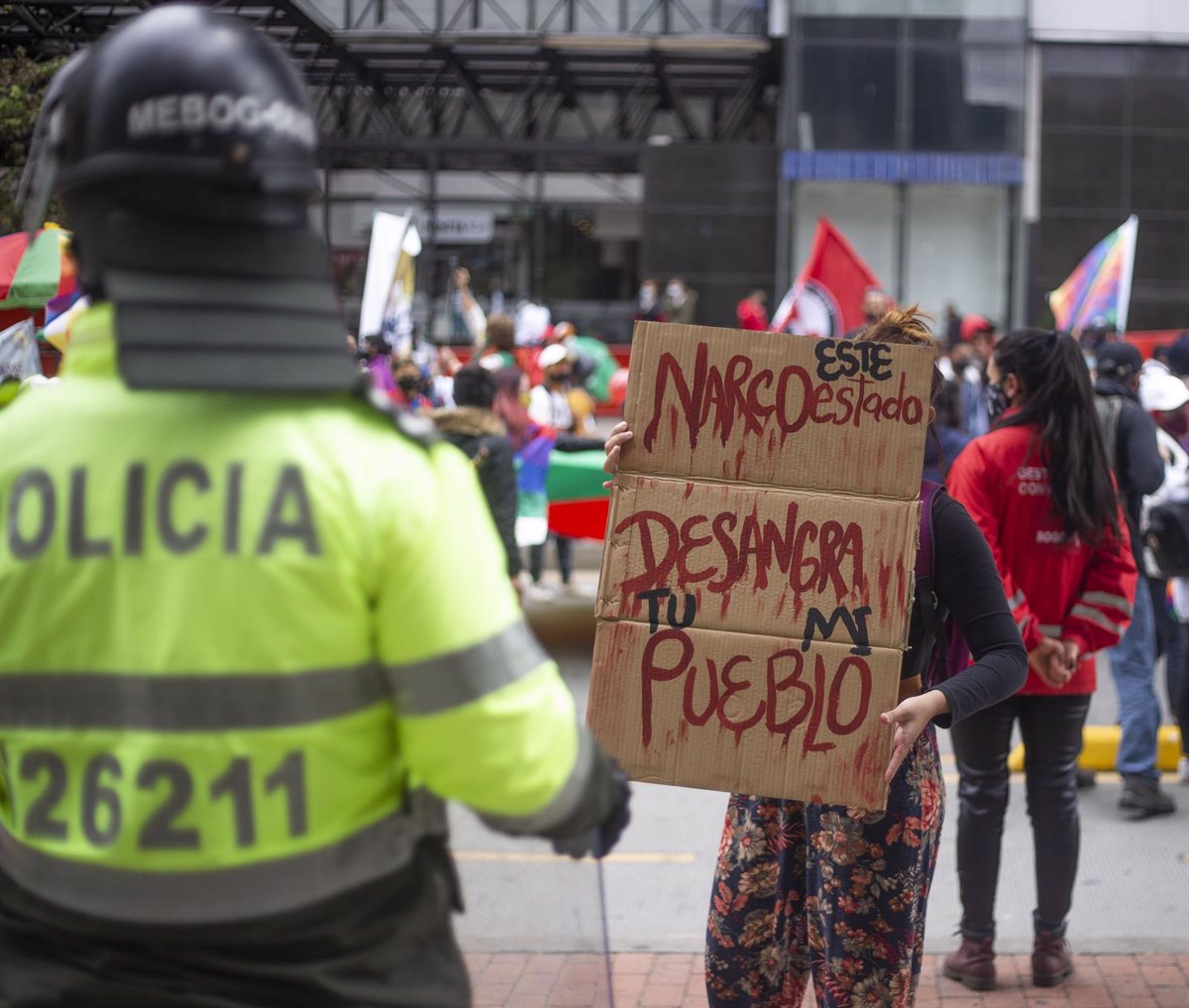 The Colombian authorities this Sunday confirmed the murder of five people in the Colombian community of La Unión in the Valle del Cauca in the west of the country.

This was announced by the Institute of Studies for Development and Peace (Indepaz), which reported extensively that a massacre in the middle of a public road has brought the number of such acts to 57 so far this year.

According to local media, a party was being held at the house where the massacre took place when an unidentified group attacked them, leaving five dead and five injured, one of them in serious condition.

The local mayor, William Palomino, has explained in detail that the police are conducting the necessary investigation into the motives and possible perpetrators of the massacre. He added that an extraordinary security council will be held in the next few hours to investigate what happened.

The massacre came days after a similar incident in the municipality of Espinal in which three people – two of them Venezuelans – were executed. In this context, a Security Council is to be held this Thursday.

Among the victims are Putumayo Puerto Caicedo, a signatory to the peace agreement between the Colombian government and the
Revolutionary Armed Forces of Colombia (FARC) in 2016, currently conducting its reintegration process in Putumayo Department.

Indigenous leader and member of the Piguambi Palangala group, María Verónica Pai, was also killed in the attack.

According to Indepaz, 102 leaders and human rights defenders were assassinated in Colombia in 2022, a number that has risen to 1,336 since the peace deal was signed.