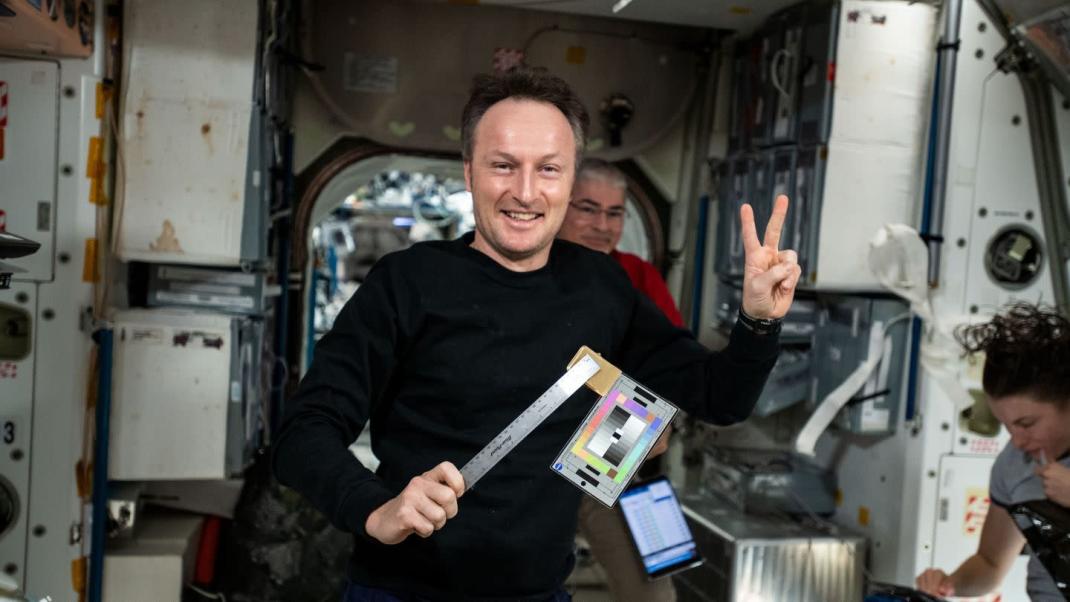 Houston/Cologne (dpa) – In the midst of the serious crisis in Ukraine, German astronaut Matthias Maurer celebrates his 52nd birthday this Friday with the Russian-American crew aboard the ISS International Space Station.

He invites everyone to dinner in the evening, he told the German Press Agency. Since three more Russian cosmonauts were expected that day, that would be ten. “Of course I want to serve the best, some Saarland food,” said the Saarland native. “I have to make sure I have enough food here.”

The fact that the three cosmonauts arrived on their birthdays was “purely coincidental, of course,” he said. There are currently four American NASA astronauts, two Russian cosmonauts and the German ESA astronaut Maurer on board the ISS. Maurer is the twelfth German in space and the fourth on the ISS.

On November 11, Maurer set out for humanity’s outpost with three colleagues from the US space agency Nasa. He is scheduled to return to Earth at the end of April. “I’m doing great and enjoying being weightless. I’m just almost a little bit homesick that she’s going home soon,” he said.