Astana suspends “Supermán” López, who is under investigation for drug trafficking 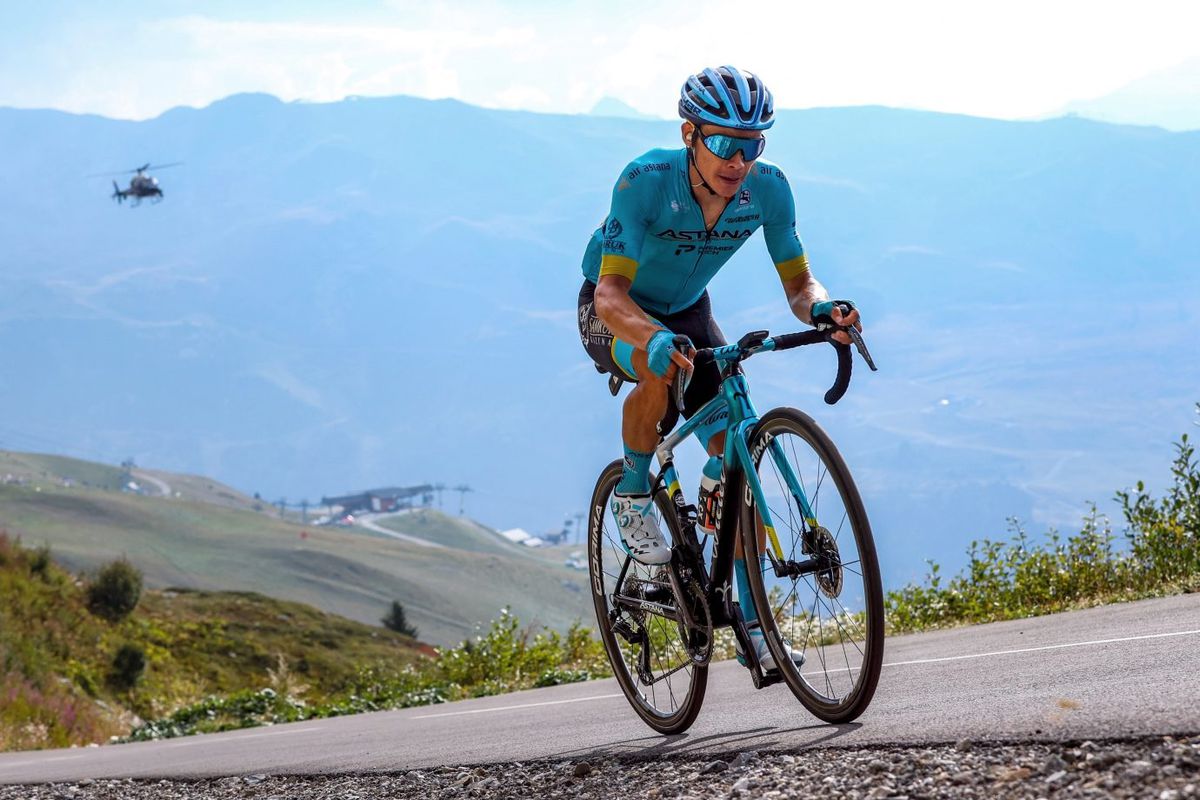 The Astana cycling team reported this Friday that it has suspended Colombian Miguel Ángel superman López, who is under investigation for drug trafficking as part of Operation Ilex. The Kazakh formation issued a statement saying that they were “surprised” by the news released Thursday that the broker was under investigation and that they were lacking details at the moment. “In this sense, the team has decided to suspend Miguel Ángel López from all activities within the team until all circumstances of the case are clarified,” the Astana statement added.

We were surprised by the news that was circulated in the media last night and at the moment we do not have any details. In this regard, the team decided to suspend Miguel Angel Lopez from all activities within the team until all circumstances of the case are clarified.

superman López, 28, is being investigated for drug trafficking as part of the Ilex operation but has not been arrested, sources of the investigation told Efe. In May, the Civil Guard’s Central Operational Unit (UCO) arrested Marcos Maynar, a professor at the University of Extremadura, in Cáceres for an alleged crime of illegal drug trafficking. Years ago he was accused of administering doping substances to athletes.

According to sources close to the investigation, the arrest came after a search of his office at the Faculty of Sport Sciences at the University of Extremadura, as part of an operation directed by the Court of Instruction Number 4 of Cáceres and carried out by agents of the Group Health and Doping of the UCO. The detainee was charged with one crime against public health and another with illegal drug trafficking.

Maynar had already been arrested in 2004 in an operation against the trade in doping substances in fitness studios. In 2015, Maynar was one of six defendants tried and later acquitted in Bilbao in the case of alleged doping by rowers from the Urdaibai rowing club. He was also banned for ten years by the Portuguese Cycling Federation for allegedly supplying doping substances to the Maia cycling team.

A day later, after his release, Maynar Efe himself stated that the judge had ordered him to appear in court every 15 days and was investigating him for drug trafficking. Maynar assured that the facts had nothing to do with doping, “that it could have been a mistake” and “that needs to be investigated” and it will be clarified. Furthermore, he denied any connection between the University of Extremadura and these events, attributing his arrest to the fact that the Spanish Anti-Doping Agency and the UCO “want” him because he was acquitted at the times of his arrest “and it would be for something”. In his opinion, “it is a persecution” and he fully trusts the judiciary, “because neither the judiciary nor the judges have let me down”.

- Advertisement -
Share
Facebook
Twitter
Pinterest
WhatsApp
Previous articleWorks with cooking oil, animal fats, coffee and insects: the alternative heating is a sensation
Next articleAccording to a study by the UN Global Compact Spain, the commitment of public companies to the SDGs exceeds that of private companies