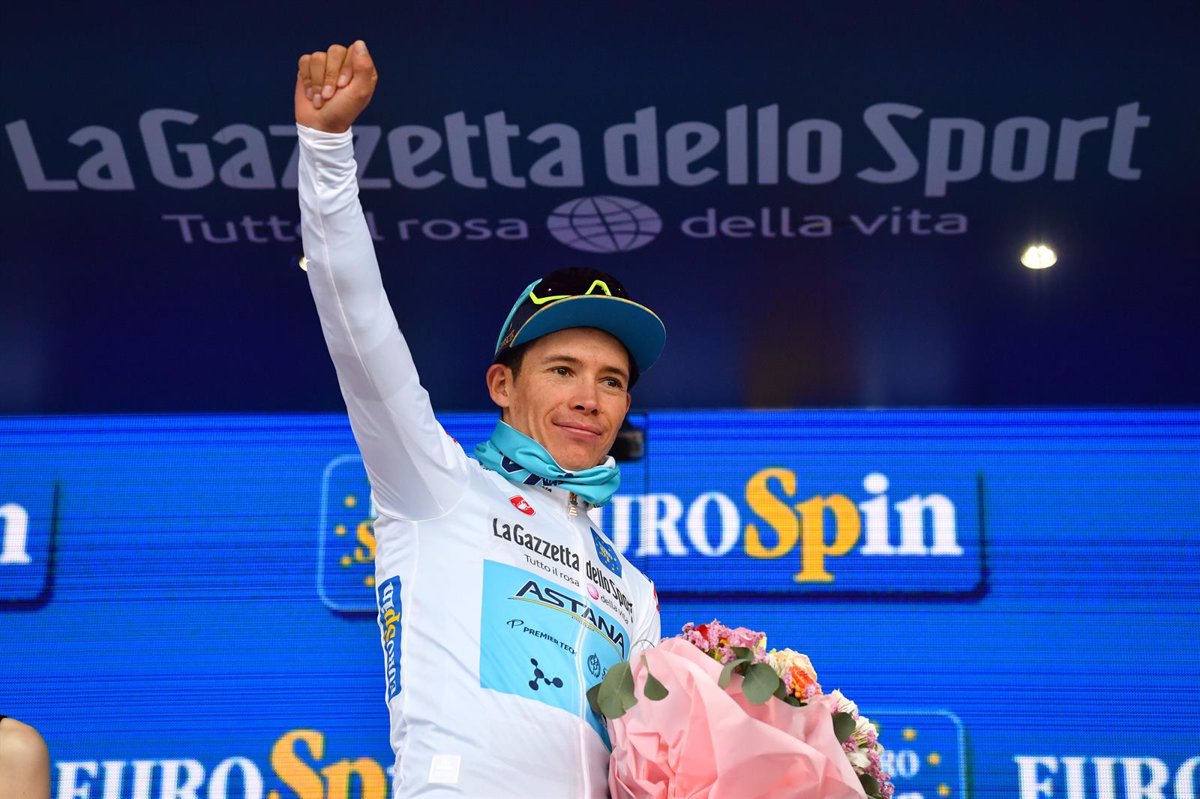 The Astana-Kazaqstan team has lifted the sanction against Colombian cyclist Miguel Ángel López “for lack of findings” in connection with the investigation into an alleged drug trafficking crime in which he was involved at the end of July for the runner You can take part in the Vuelta a Burgos and the Vuelta a España.

On July 22, upon his arrival at Adolfo Suárez-Madrid-Barajas Airport, “Supermán” López was met by agents of the Guardia Civil’s Central Operational Unit (UCO), who interrogated him and later released him.

It was later revealed that he was being investigated for an alleged crime of drug trafficking involving Spanish doctor Marcos Maynar, and the Kazakh team decided to suspend him while awaiting clarification on the case.

In this way, the Colombian cyclist will compete in both the Vuelta a Burgos and the Vuelta a España. “The Astana Qazaqstan team has forwarded all the information received to the International Testing Agency, which is responsible for anti-doping investigations on behalf of the UCI. Situation.” Development of the situation,” he stressed.

Previous articleSpicy! This family member warned Prince Harry to marry Meghan
Next articlePrincess Sofia of Sweden: In case of divorce, she is homeless – for this reason