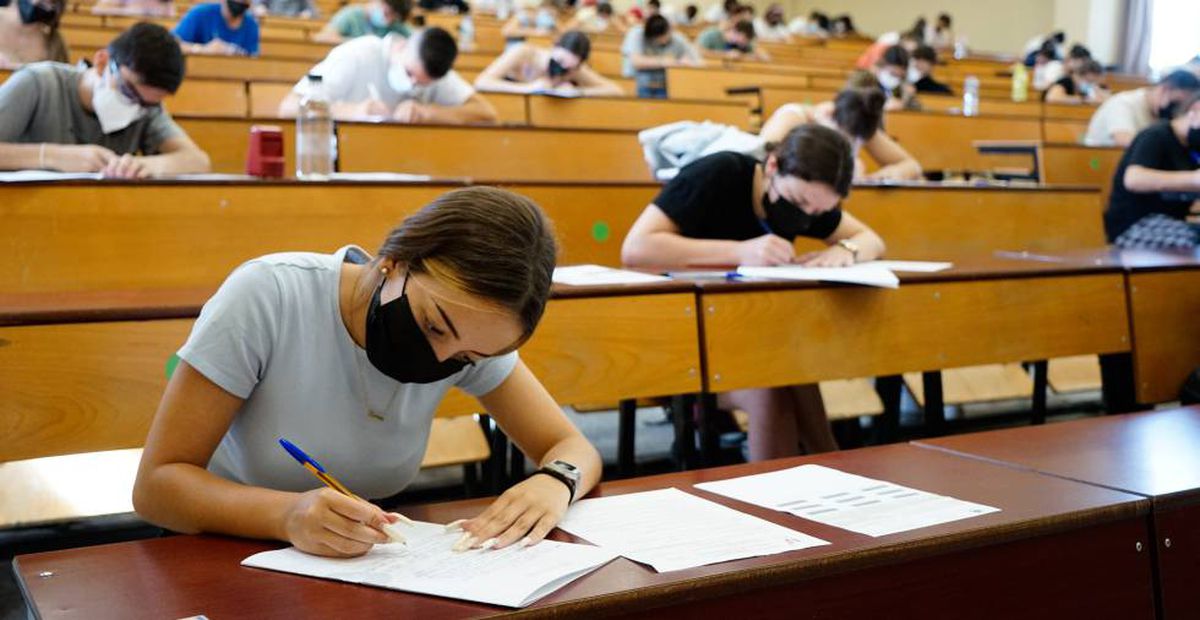 Last week, Minister of Education Pilar Alegría presented the draft of the new selectivity to the municipalities and universities. The main innovations of the proposal are the introduction of a Baccalaureate examination to break the weight of traditional learning that is too anchored in content and memory, and the halving of the number of examinations. Given the current situation, in which even a maximum of nine exams can be achieved, well above the standards of surrounding countries, the exercises of the new selectivity will initially be reduced to four during the transition period (three courses from 2023) – the subject chosen by the student, history of philosophy, history of Spain and matriculation, each with equal weight: 25% – to be limited exclusively to two from 2026: the exercise of competences – taking over the contents of history and philosophy, and that weighs 75% – and that from Students chosen compulsory modality subject (the other 25%).

The proposed change is profound and will force us to find the best formulas to fairly assess each student’s academic maturity. The aim is to include the avenues of renewal opened by the three-yearly OECD Pisa report, which analyzes the education systems of 81 countries to assess students’ academic performance in mathematics, science and reading. The great challenge of education at the moment is to strengthen the skills of the trainees so that they can adapt to a highly competitive and ever-changing system in the face of which overly content-focused instruction often leaves them defenseless and disoriented. It’s about strengthening each student’s ability to understand and respond to specific challenges, and having resources to face the problems that reality throws up, rather than using an old figure and forcing them to make the list Knowing the Goth Kings Be that as it may, memory is still important and the student will not be able to avoid capturing certain elements of general culture. As for the task of judging, it is certainly less difficult to do in front of someone who is reciting what has been memorized than in front of someone who has to demonstrate their ability.

For this purpose, the new exercise to assess academic maturity in the new selectivity begins with a dossier on a specific topic, with all kinds of documents – texts, images, infographics, graphics – made available and available to each student They will ask several questions to measure their “abilities of critical thinking, reflection and maturity” and which will also allow, through specific questions, to measure their abilities in the “linguistic field” (official, co-official and foreign languages). The challenges posed by this new selectivity complete the changes that inspired the new Education Act, the Lomloe, whose core element is precisely the strengthening of each student’s abilities. The challenge is undeniable, what fails once again is the excessive politicization that any educational reform fails because of the lack of major agreements between the political forces. In any case, we must not lose sight of the fact that the goal is to provide trainees with the tools that really help them to face an increasingly complex reality.

- Advertisement -
Share
Facebook
Twitter
Pinterest
WhatsApp
Previous article“Storm of Love”: The wedding bells will soon ring for this couple
Next articleThe government will adopt a package of urgent efficiency and energy saving measures this Monday