Asian qualifiers for the World Cup.. 5 factors that ignite the Iraq-UAE match 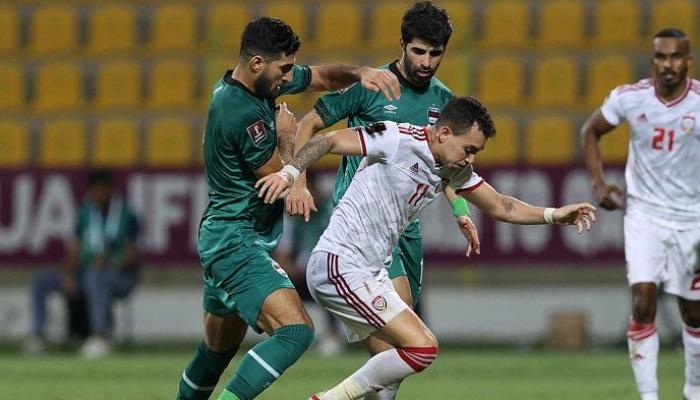 At an upcoming Arab summit, Iraq will face its United Arab Emirates counterpart in the ninth round of Asian World Cup qualifiers for the 2022 World Cup in Qatar.

The two teams are looking to pick up match points and win before a final round, as the United Arab Emirates take on South Korea, while Iraq takes on Syria.

In the following lines, Al Ain Sports reviews the most important factors that ignite the summit of the United Arab Emirates and Iraq in the 2022 World Cup qualifiers.

The match between Iraq and the United Arab Emirates will witness a strong struggle for the billboard of the Asian complement that qualifies the global complement to qualify for the 2022 World Cup, after the two direct qualifiers to the first group were decided.

Iran and South Korea officially qualified for the 2022 World Cup after taking first and second place in Group A, while the third qualifying spot for the Asian playoffs remains.

The United Arab Emirates match is the last hope for the Iraqi team to preserve their chances of qualifying for the World Cup through the Asian play-offs gate.

The defeat against the Emirates marks the official end of the Rafidain Lions’ campaign in the Asian World Cup qualifiers, and their match against Syria on the final match day loses importance.

Looking for a first victory

The Iraqi team is looking for its first victory in the 2022 World Cup qualifiers for the first group, since so far it has played 8 games in the Asian qualifiers for the World Cup, losing 3 of them, while drawing 5 games, and has not achieved any victory.

The match between Iraq and the United Arab Emirates increased in emotion and heat after the decision of the International Football Association (FIFA) to move the Baghdad confrontation to neutral ground due to the security situation.

FIFA’s decision sparked anger among Iraqi fans due to their desire to play on their home soil among their fans, after their success in hosting several tournaments in the recent period, naturally.

The International Federation had decided to move the match between Iraq and the Emirates to the Saudi capital, Riyadh, due to the security situation in Baghdad. 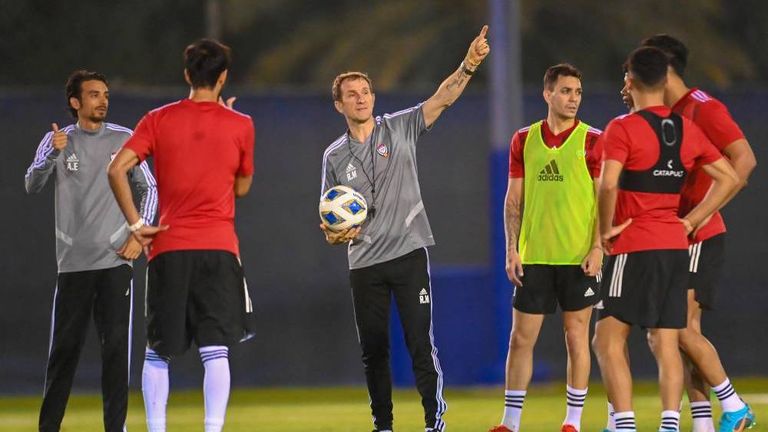 The first imprint of the Emirates coach

Argentina’s Rodolfo Arrobarina, the new coach of the UAE national team, is looking to make his first mark on Al-Abyad and claim his first win after recently taking charge of the team’s training, replacing Dutchman Bert van Marwijk.

Aruabarina seeks to consolidate and achieve victory over the Iraqi team in his first official appearance, and seize the qualifying spot for the complement.