Asensio: “We are ready for the European Supercup” 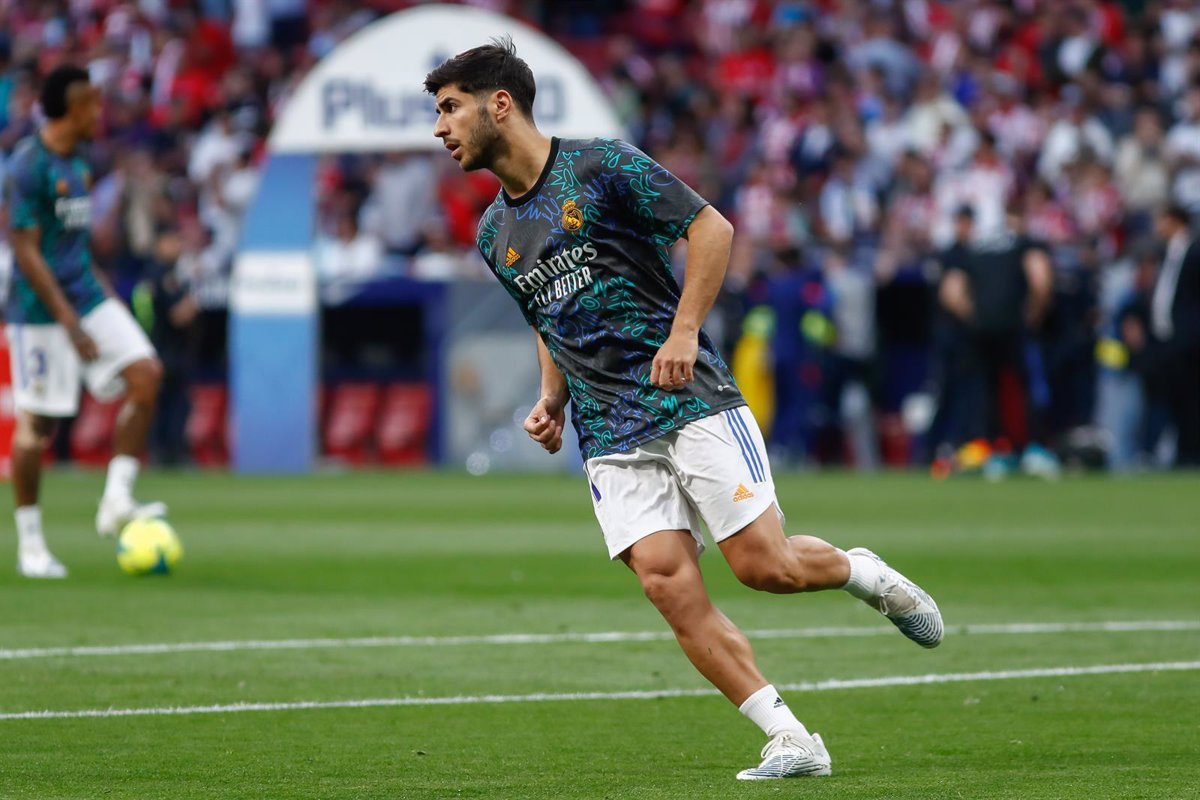 Valverde: ‘The most important thing was to pick up the pace to start the season well and with enthusiasm’

Real Madrid player Marco Asensio, after beating Juventus in the last preparatory game, assured this Sunday that the white team is “ready” for the European Supercup, the first title of the course, which will be played on August 10.

“It was a very good game. We wanted to finish with a good feeling and we got it. We played against a great team and the game and the intensity are close to what we want for this season. We are ready our first official game for that,” the winger estimated to the club’s official media.

The Spaniard, who came on as a substitute against Eintracht in the final dress rehearsal before the start of the European Super Cup in Helsinki on August 10, stressed that it had been “a good and tough pre-season”. “That’s the way. We have an experienced and young squad at the same time. We’re really looking forward to winning as many titles as possible this season and we’re preparing for that,” he added.

“On the way back we have to rest for a few days and then prepare for the Super Cup, our first title,” said Aensio, who scored the second goal in the duel against the Italian finals of the America tour.

Asensio also praised the “incredible” support from Madrid fans in the US. “Every time we come, we feel a very special affection. They are very supportive and we feel at home,” he applauded.

VALVERDE: “THE MOST IMPORTANT THING IS TO KEEP TRAINING FOR THE SUPERCOPA”

For his part, Real Madrid midfielder Fede Valverde underlined the “physical and tactical improvement” the team experienced in the pre-season duels. “The most important thing was to pick up the pace to start the season well and with enthusiasm. We are happy because we won. The most important thing now is to keep training hard day by day to prepare for the Supercup United as a team and trying to fight in all competitions,” he stressed.

“It’s a pleasure to put in so much effort and sacrifice, but to share it with them. It’s very nice, we’ve been able to share, sign autographs and take photos every day. They give us a plus for the games,” he concluded Uruguayan.