As Oil Prices Soar, He Backs These 2 Stocks! 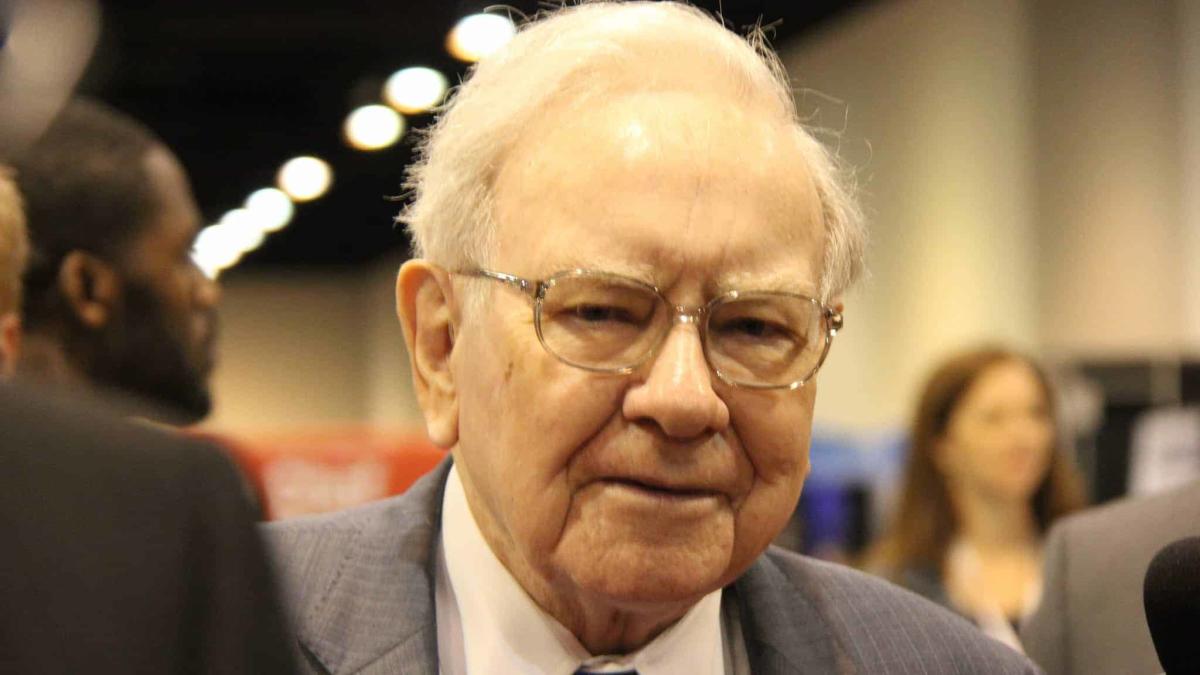 Warren Buffett has often been dismissed, but especially in times of crisis, his superiority over many other investors remains apparent. In these situations, he loses little to Berkshire Hathaway (NYSE: BRK-A) (NYSE: BRK-A) while the competition often loses money.

warren buffett on the rise

In the current crisis, for example, the DAX and the S&P 500 have fallen significantly since the beginning of 2022, while shares of Berkshire Hathaway have continued to rise. Currently, Warren Buffett is again in fifth place on the Forbes list with 116,000 million dollars (03/08/2022), although he has already donated many of his shares. In the end, almost all of his fortune goes to charity.

Warren Buffett has parked increasing amounts of money in short-term US bonds in recent years. He also couldn’t anticipate when a new crisis would arise, but he knew 100% that one day it would hit the market. Now is the time to choose among the falling stocks that are best for the next rally.

The price of oil is rising rapidly

Europe and the United States have imposed harsh sanctions following the Russian invasion of Ukraine. This leads to a shortage of oil and gas supply, which is currently causing prices to rise very rapidly. Today (March 8, 2022) the US and Great Britain even announced that they will no longer buy Russian oil in the future.

Europe would have to do the same, but cannot due to its dependency and therefore continues to finance the war. The price of oil is increasing day by day and at US$123.56 (Brent variety) is not far from the 2008 high of US$145.29 per barrel.

Chevron is one of the world’s largest oil companies and is actively involved in the production, refining and sale of products. In 2021, it posted $155.61 billion in sales and $15.63 billion in profit. Warren Buffett has also secured a high dividend yield at low prices.