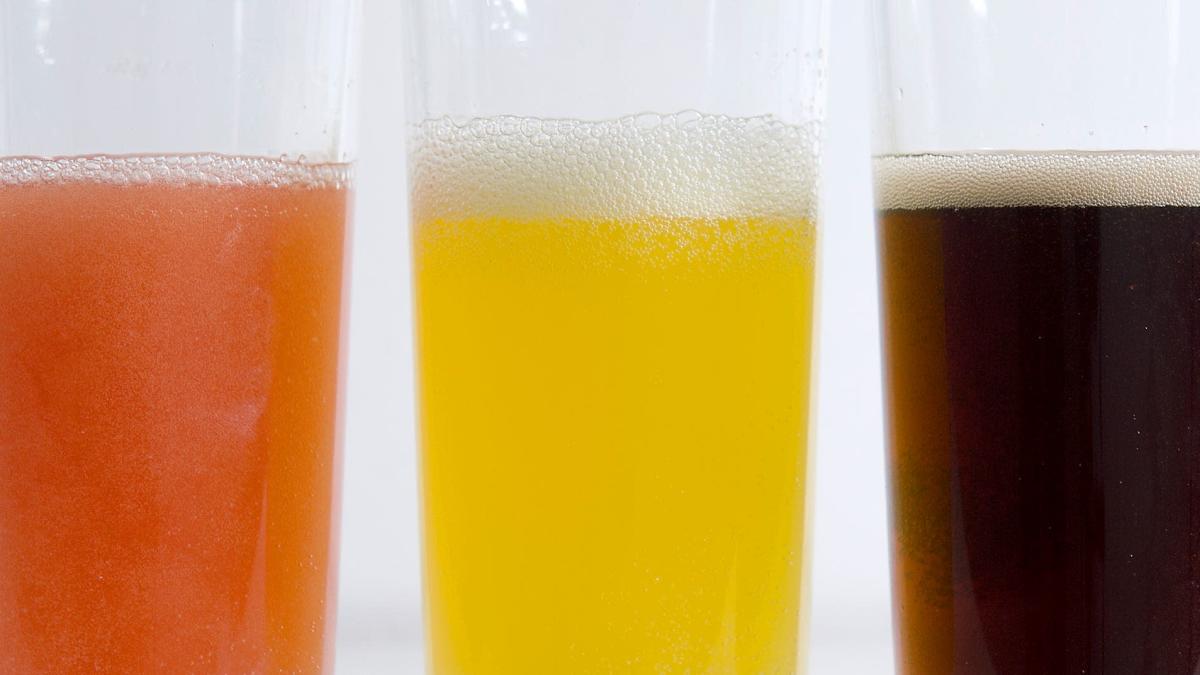 Some artificial sweeteners may not be a good alternative to sugar and could increase the risk of cancer, scientists have suggested.

Experts from the French National Institute for Health and Medical Research and Sorbonne Paris Nord University analyzed the data and suggested a possible increased risk of breast cancer and obesity-related cancers.

Previous large-scale studies in humans found no such association, and the UK experts said no causal link had been found.

If true, the finding would be linked to about three more cancer cases per 10,000 people over eight years, according to an analysis of the findings.

The European Food Safety Authority (EFSA) has said that artificial sweeteners are not harmful within daily limits. For aspartame, the daily limit is equivalent to 12 cans of diet soda.

The new study, published in PLOS Medicine, examined data from 102,865 French adults as part of the NutriNet-Sante study.

The people who participated in the research self-reported their medical history, diet, lifestyle habits and other health data.

The researchers looked at artificial sweetener intake from their dietary records and also looked at cancer diagnoses.

They adjusted for many factors that can influence the findings, including age, gender, education, exercise levels, smoking, body mass index, height, and family history of cancer.

The findings suggested that people who consumed larger amounts (typically 79 mg per day) of artificial sweeteners had a 13% increased risk of cancer overall compared to those who had none.

The findings were strongest for aspartame and acesulfame-K, both of which are approved sweeteners in the UK.

The study had several limitations, including that study participants were more likely to be female and health-conscious.

The researchers said: “Our findings do not support the use of artificial sweeteners as safe alternatives to sugar in foods or beverages and provide important new information to address controversies about their potential adverse health effects.

“While these results need to be replicated in other large-scale cohorts and the underlying mechanisms elucidated by experimental studies, they provide important and novel information for the ongoing re-evaluation of food additive sweeteners by the European Food Safety Authority and other regulatory agencies. global health. ”

Dr. Michael Jones, a senior scientist in genetics and epidemiology at the Institute of Cancer Research (ICR) in London, said the current consensus “is that there is no clear evidence that artificial sweeteners cause cancer in humans,” although the problem is analyzed frequently. in in

“The types of people who use artificial sweeteners may be different in many ways from those who don’t, and these differences may partially or fully explain the association.”

Fiona Osgun, Senior Health Information Manager at Cancer Research UK, said: “This large study suggested there is an association between some artificial sweeteners and cancer, but that doesn’t mean they cause it or that people should avoid them.

“While researchers have tried to figure out what people were eating and explain other factors that might affect cancer risk, this is a unique study that relies heavily on self-reports.

“What we eat and drink in general is much more important than any single item in our diet, so try to eat more fruits, vegetables, and whole grains, and reduce your intake of red and processed meats and high-carbohydrate foods. fat, sugar and salt.

Dr. Duane Mellor, of Aston University, said the findings relate to about “three more cases of all cancers per 10,000 people over an average of about eight years.”

He pointed out the study’s flaws, adding: “This study does not prove or suggest that we should go back to sugar and turn our backs on artificial sweeteners or diet drinks.”

Professor Tom Sanders, from King’s College London, said: “It is well known that women who are obese or have a tendency to gain weight are more likely to use artificial sweeteners and this limits the validity of the conclusions of this study because it is not It is possible to fully control for this in the statistical analysis.

Dr Kotryna Temcinaite, Senior Director of Research Communications at Breast Cancer Now, said: “What we do know is that eating a balanced diet, maintaining a healthy weight and being physically active are steps people can take to help reduce the risk of breast cancer.