Artemis is plagued by childhood illnesses 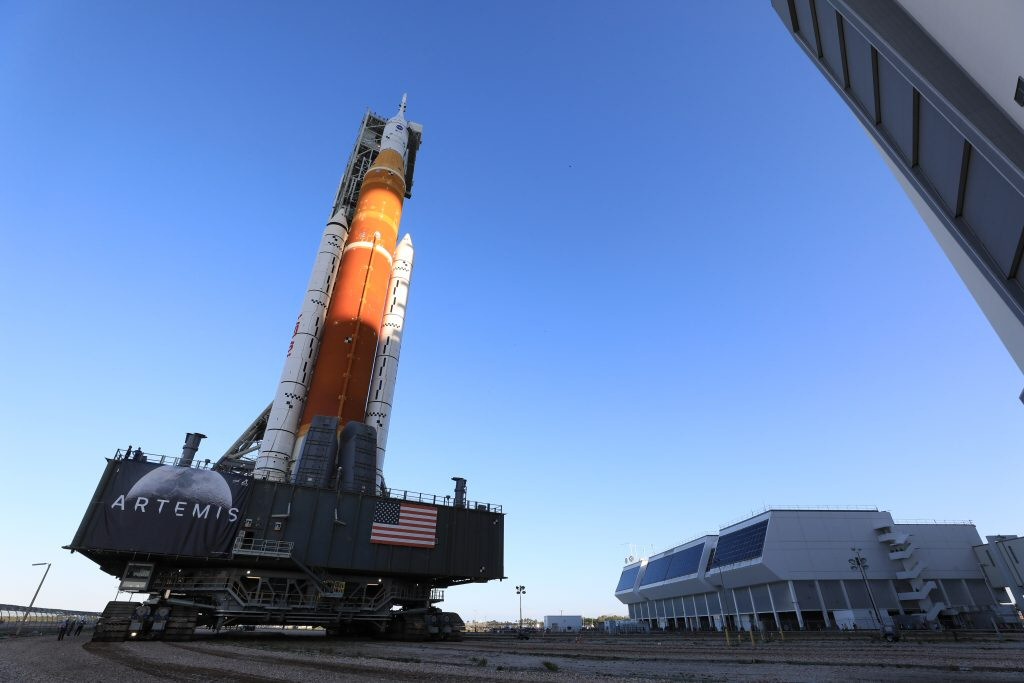 CAPE CANAVERAL – The crisis rocket system of the US space agency Nasa’s “Artemis” mission has not completed a second unmanned ground test without technical problems.

Although the test this time has been completed and the rocket was able to be fully refueled, NASA announced on Tuesday. But before that, during the multi-day test, a hydrogen leak was discovered and could not be properly repaired.

The system – consisting of the “Space Launch System” rocket and the “Orion” capsule – was deployed in early June to the Cape Canaveral spaceport in the US state of Florida for the second unmanned test.

During the so-called “Wet Dress Rehearsal” all processes are tested except for the actual start. A first such test had to be canceled several times in March due to various technical problems. The launch should be tested for the first time in August at the earliest.

With the “Artemis” mission, American astronauts were to land on the Moon again by 2024, including a woman for the first time. This is now scheduled for 2025 at the earliest. Four astronauts are to be taken to lunar orbit in the Orion spacecraft, where two of them will then be transferred to a landing vehicle. Some kind of space station is also to be created on the moon, also as a base for a manned flight to Mars – but this will only happen in the distant future.

As part of the “Artemis” mission, nuclear energy is also to be produced on the Moon. Design projects from three American companies have been selected for it, NASA announced on Tuesday. By the end of the decade, the technology could probably be tested on the moon for the first time.