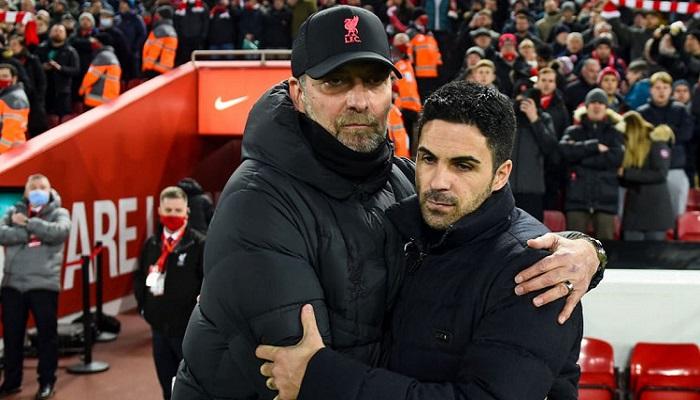 Arsenal manager Mikel Arteta has harshly criticized Premier League officials for his team’s match schedule, which is seeking to finish the season in the top four.

Arteta’s team’s winning streak of 5 consecutive games ended after losing 0-2 to their guests, Liverpool, on Wednesday, despite the host’s long superiority.

Arsenal play Aston Villa early on Saturday, before playing Crystal Palace, Brighton and Southampton on April 4, 9 and 16, and then take on Chelsea and Manchester United on April 20 and 23, respectively.

Arsenal, fourth in the English Premier League this season with 51 points, are aiming to qualify for the Champions League for the first time since 2016 as coach Arteta fears the impact of the difficult and backlogged match schedule on his team’s career.

“Many thanks to the Premier League officials, they did it again,” Arteta said in a press release after the Liverpool game.

He added: “We have to play Chelsea and Manchester United, so they want to give them some advantage. I tell them today, thank you.”

Arteta said his team, whose match against rivals Tottenham Hotspur in January was postponed due to the La Coruna virus, had already lodged protests with the Premier League over the delay.

The Spanish coach concluded: “It’s not fair what they did, the only thing that matters to us is Arsenal, and this is not fair to Arsenal.”

In the post-match press conference, Liverpool manager Jurgen Klopp spoke about his team, contenders for the Champions League as well as the League and FA Cup, playing nearly twice as many games as Arsenal since its inception. League Cup clash in January.

Klopp explained: “We travel constantly, we go from here to there, we stay for long periods in the hotel, we have played 13 games and it is 7 since the last time we met Arsenal.”

On the impact of this on his team, the German coach spoke: “We don’t complain, we wake up every day in a different hotel, ask where the restaurant is and try to remember the room number. Really special.” 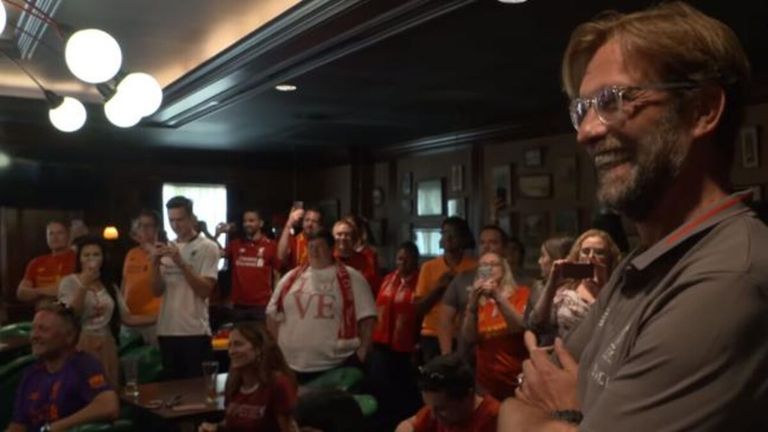