Arrimadas sees the government “like a headless chicken” with energy: it is not prepared for this crisis 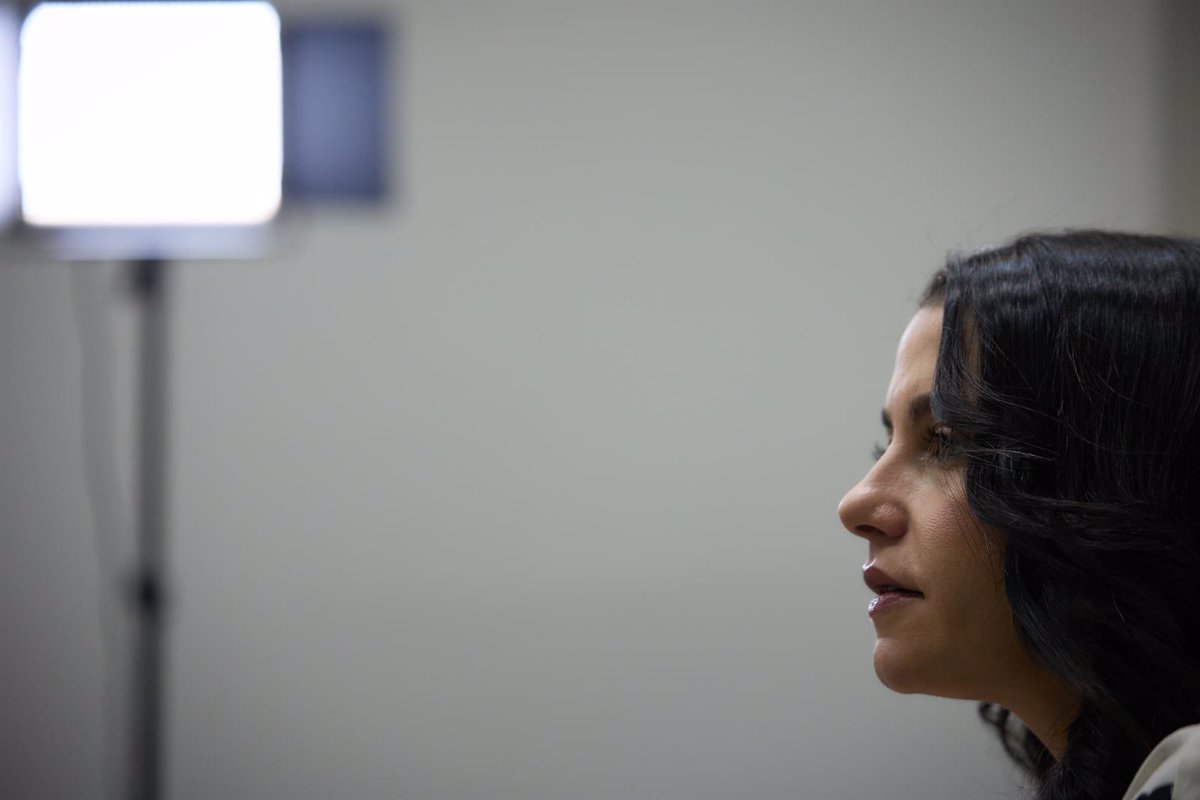 Ciudadanos President Inés Arrimadas believes that the government is acting “like a headless chicken” on energy issues and that it is “not ready” to face the crisis Europe is going through in this area as a result of the war in Ukraine.

“There is no energy policy. While all of Europe is promoting nuclear power as a transitional energy source, we have the world’s strongest anti-nuclear discourse here, but we’re buying more gas from Russia than before,” he said in an interview with Europa Press.

For Arrimadas, the fact that Spain “is probably the only country more dependent on gas from Russia now than it was a year ago” is a result of its “bad policies” and “diplomatic conflicts” that “have reduced gas supply “. “of Algeria.

He has also accused the executive branch of “despising” “nuclear power” rather than viewing it as a “transitional option” until “we are fully self-sufficient with green energy.”

A BLOW OF BANNER AND TUIT

“We are creating diplomatic issues that affect gas purchasing, we are buying more Russian gas at a time when all of Europe is seeing it stop being dependent on Russian gas, it’s like they’re not ready to to face such a crisis,” he laments the Orange Party leader.

“This government is unprepared for the circumstances it sees, it is acting with measures that fit in a banner and a tweet, and it is not taking seriously an issue that will affect future generations,” he warns.

In this context, she is making a renewed appeal to the government to stop the “diplomatic crap with Algeria” and not to abandon the so-called “green taxonomy” and to use European resources for “the modernization of existing nuclear power plants”. to “extend its useful life”.