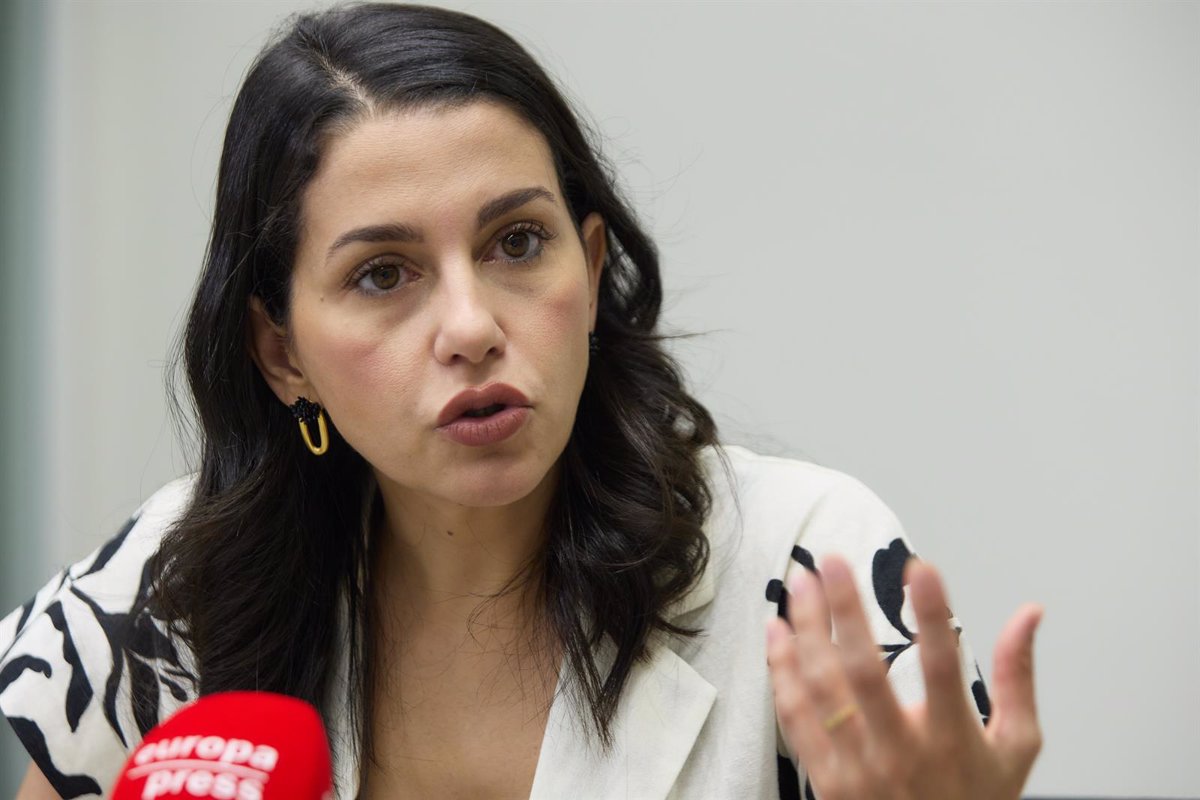 Ciudadanos President Inés Arrimadas on Thursday criticized the executive branch for letting small businesses and ordinary citizens “pay the price” with the implemented energy-saving measures, but not committing to other measures such as generating new energy and extending service life nuclear energy.

In an interview on Antena 3 Television collected by Europa Press, the leader of the Orange Party states that the government’s actions “do not get to the heart of the problem”, while in other countries of the European Union measures are being taken to generate more energy, “even in Countries like Germany where that option was totally out of the question.”

In addition, he has assured that before September citizens will again register initiatives to “do what other European countries are already doing”. Initiatives that he stressed are considering a tax cut to “compensate for price increases” and are working to increase “Spain’s energy self-sufficiency” with nuclear power.

In this sense, Arrimadas has underlined that nuclear energy would save 30 percent more than “anything that could be saved with the control of the thermostat proposed in the decree”. He also stressed that “it makes no sense” to continue importing gas from France to Spain.

Thus he has insisted that while nuclear energy is “not a future energy”, it is “in transition” and that measures of this kind must be taken to save energy, not “decrees to raise or lower the air conditioning”.

THE FIRST TO GIVE AN EXAMPLE IS SÁNCHEZ

In addition, the President of Ciudadanos has accused Prime Minister Pedro Sánchez of saying that the first person to “save and make an example” is himself. Equally ugly is that on the same day that the Energy Savings Decree measures were proposed, the executive “pocketed more charges with his finger or took off his tie to travel by helicopter.”

“For citizens to comply, the first thing they have to do is for the administration to comply,” he said, while explaining that austerity is something “everyone has internalized” but it has to be “done well” and not “clearly improvised” decree.

Previous articleNew e-bike offering at Aldi: The discounter’s cheap city bike is good for that
Next articleThe energy crisis reaches WhatsApp: beware of this firewood offer