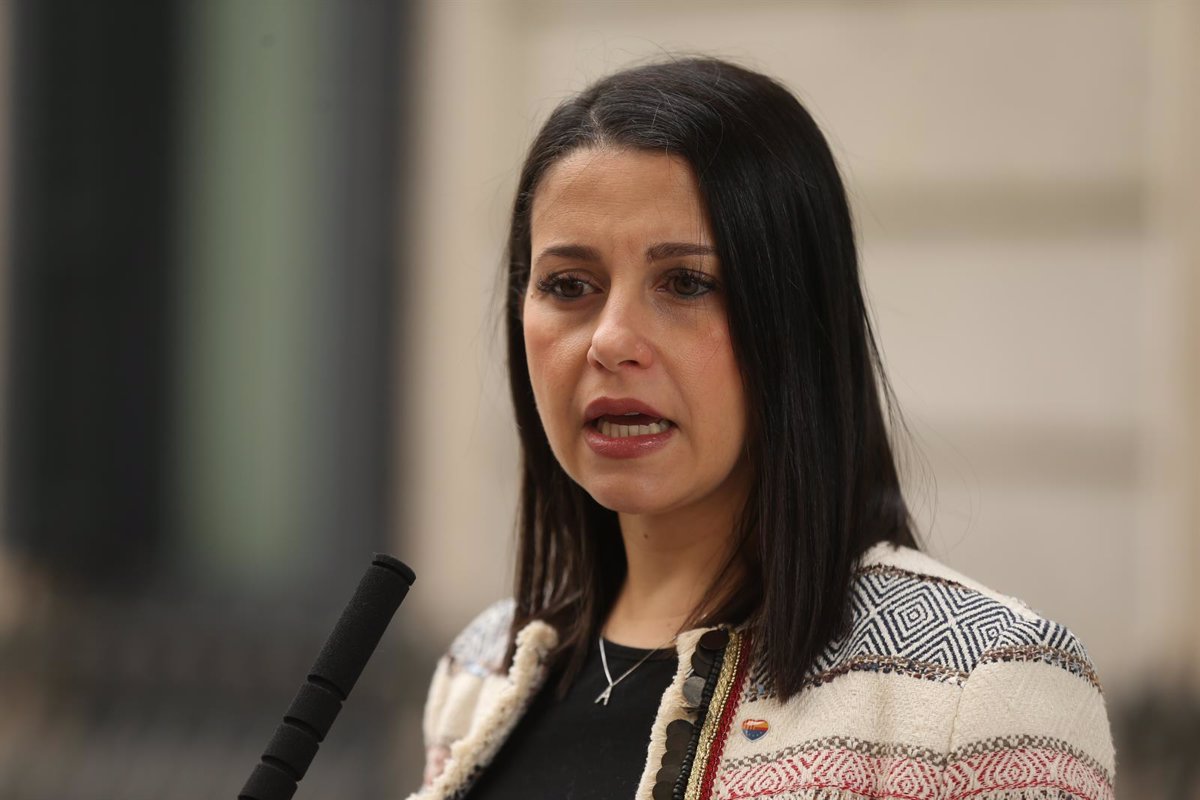 The president of Ciudadanos, Inés Arrimadas, this Thursday indicated that she was willing to work with the PP, but with her aim of expelling “Sanchismo” from Moncloa after the “orange” leader revealed that the “popular population” “everything “ has offered. , at personal and party level.

“Citizens will always be ready to cooperate with the People’s Party,” stressed Arrimadas, who came to Brussels for the meeting of leaders of Renew Europe, the party of European liberals, where they will discuss Ukraine’s possible accession and the Effects of high inflation on the economy.

In this collaboration, Arrimadas has claimed that he will defend the “liberal position”, taking into account, however, “that we have a more important goal, which is to expel Sanchismo and Frankenstein from Moncloa”.

“I have great respect for the People’s Party. It is a fundamental party for Spain, belonging to a very important current at European level, the conservative current,” added Arrimadas.

She has stressed that her intention is “to continue to defend liberal ideas”, although she is convinced that she shares a common goal with the mainstream parties, namely “to have an alternative government as soon as possible” and “to be loyal to work together”. like we’ve done before”.

The Ciudadanos leader has indicated that we can work together when the situation is “complicated as in Spain” and “the need to get the government out of Spain is so urgent”, a collaboration that opens the door for an extension in the future has opened .

Regarding the re-establishment of Ciudadanos, Arrimadas has indicated that the intention is to “put this process in the hands of militancy”, in a “participatory” way and with a perspective more open to civil society. “The whole militancy will be able to approve everything again,” he assured.

Arrimadas has defended his party’s programmatic ideas, emphasizing their need today in Spain and Europe, and advocated for the revitalization of the country’s liberal space.

In press statements at Arrimadas’ first meeting with European Liberals, the Ciudadanos leader has indicated that she will have the “express” and “technical” support of the European Liberal leaders in relation to Ciudadanos’ proposed re-establishment of Spain, that “our situation does not is so extraordinary and that it can be overcome” and “aware that the liberal parties go through good times and bad,” he said.