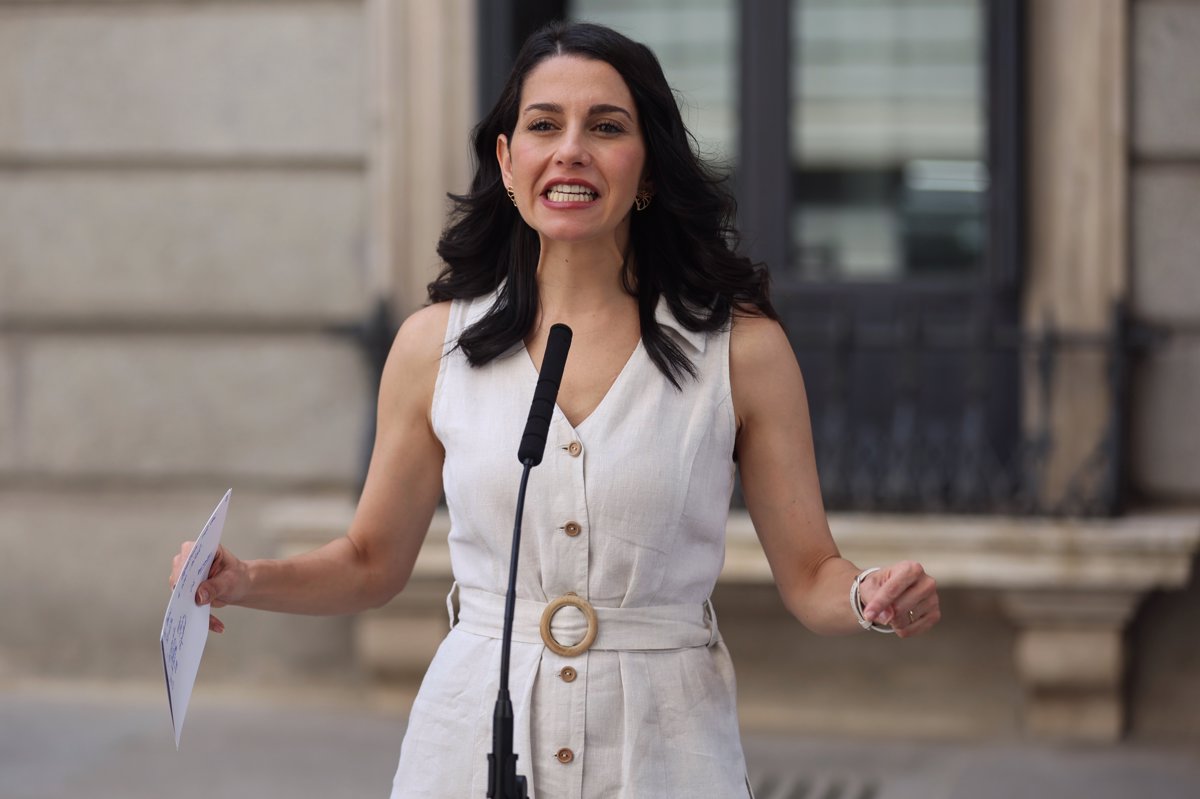 Ciudadanos National President Inés Arrimadas has blamed the board, its president and government partners for this summer’s fires for an “absolutely uncoordinated” action.

In El Hoyo de Pinares (Ávila), an area recently devastated by fire, the national director of Cs has indicated that “Castilla y León had an absolutely uncoordinated action and it was real nonsense” to which she adding that this is “one of the consequences, another, of the little toy Mañueco used to call elections, break up a functioning government and paralyze the administration for six months.”

“During the months that we should have been cleaning up the wooded areas, this man was there to gamble, break governments and give armchairs to the gentlemen of Vox, who, as we have seen, are not even good for a whistle kiosk to lead,” he laments.

According to Arrimadas, the fires of the past few months were “avoidable”, which is why he called for “this kind of thing to be avoided”. “All Spaniards play a lot, not just the people of Ávila or Zamora or Castilla y León, but all of us, wherever we live,” he said.

At the same time, the president of Ciudadanos called on the government to come up with an urgent national plan “to ensure that there is effective and coordinated fire protection in all parts of the country”.

A PROBLEM FOR EVERYONE

As he explained, “there are administrations such as town halls or the Provincial Council of Ávila that do everything they can” when a fire breaks out, but in the face of a loss of forest “it is a problem throughout Spain that affects all Spaniards, even if.” They live “hundreds of miles” as they are “ecological losses that cannot be recovered”.

“The problem of the fires must be taken very seriously,” here it is not worth throwing the ball to each other if it is the responsibility of the city council, the district council or the state government,” he judged.

Previous articleNew episodes with a new curator
Next articleWhat EU sanctions are currently in place against Russia?