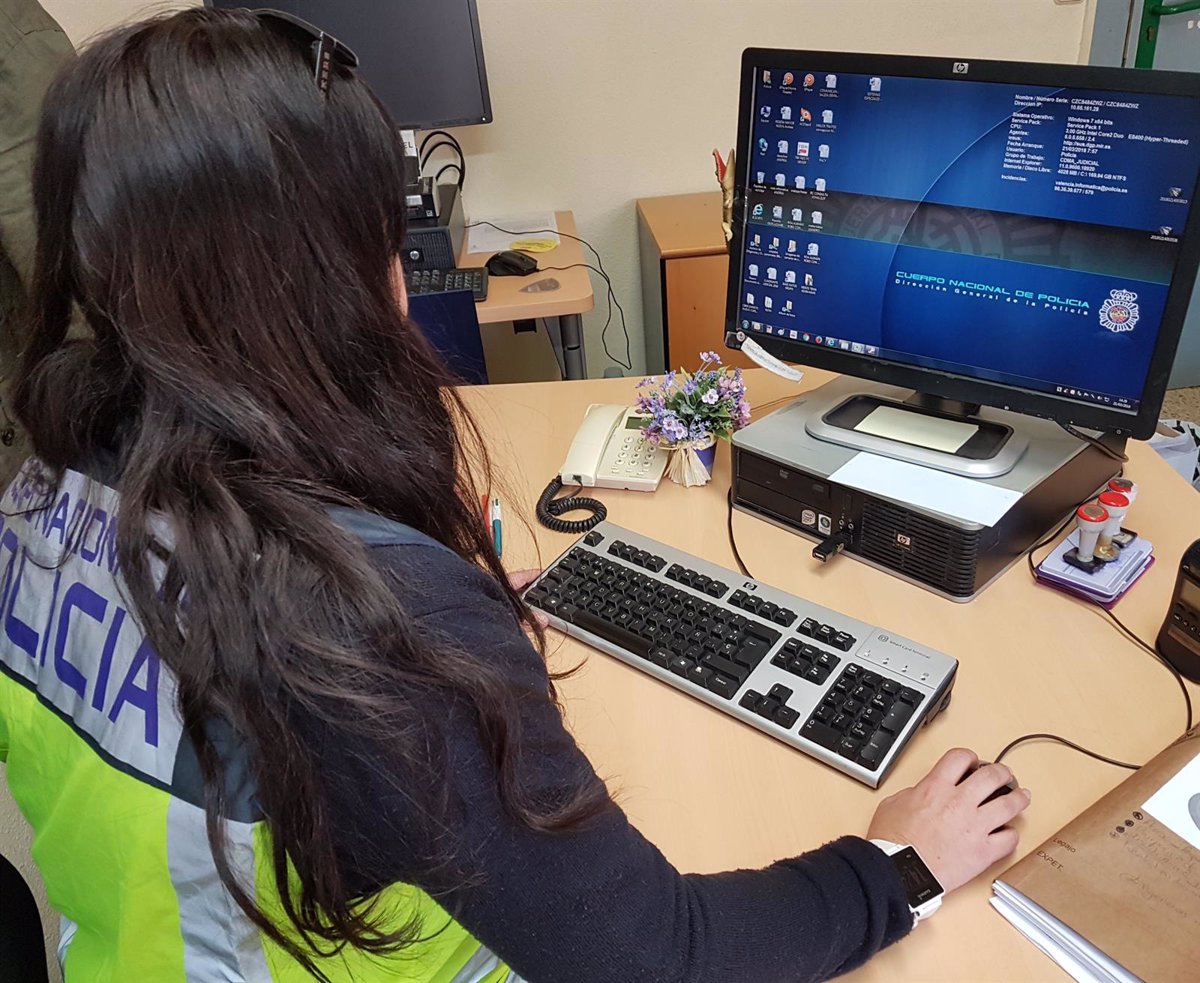 The National Police have arrested the two suspected perpetrators of a cyberattack on the Radioactivity Alert Network (RAR) of the General Directorate of Civil Protection and Emergencies, carried out between March and June 2021. In particular, she has arrested two former employees who worked on the system’s computer maintenance system.

In the same operation, carried out in Madrid and in the city of San Agustín de Guadalix, two addresses and one company were registered under the decree of the Investigative Court No. 39 of Madrid. In this device, “numerous computing and communications devices related to were found
the facts under investigation,” the National Police said in a statement.

The so-called “Gamma” operation began in June 2021 with the filing of a complaint by the Directorate-General for Civil Protection and Emergencies (DGPCE) informing of a series of cybersabotage perpetrated against the Radioactivity Alert Network (RAR) a considerable number of elements of the network would have been affected.

SABOTAGE DIFFERENT ELEMENTS OF THE SYSTEM

The RAR system consists of “a network of sensors” for detection
Gamma radiation used in certain parts of Spanish geography to monitor the possible occurrence of excessive levels of radiation and to implement protective measures for public health and the environment.

In this way, the National Police Cyberattacks Group immediately took over the investigation and, after analyzing the case, found that they were targeting the two main components of the network.

On the one hand, it was an illegitimate intrusion into the computer system, the aim of which was to delete the RAR management web application in the control center. On the other hand, for two months, the perpetrators of the computer sabotage attacked more than 300 of the 800 existing sensors, causing their connection with the control center to fail, thereby reducing the detection capacity of the network.

The speed of action taken by the Directorate-General for Civil Protection in denouncing cyberattacks and their completeness
Cooperation with the investigative unit was “the key” to clarifying the case.

Namely, after a police “exhaustive technical analysis” of all the communications of the sabotaged sensors, as well as the data related to the intrusion into the computer system, the origin of which could be in the public network of a well-known hotel establishment in the center of Madrid, allowed the identification of the perpetrators of the cyberattack .

During the investigation, the two detainees were found to be in charge of the RAR system maintenance program, through a company contracted by the DGPCE, for which they had in-depth knowledge that facilitated and assisted them in carrying out the attacks their efforts to disguise their authorship, which made the investigation significantly more difficult.