Arms deals with Russia until 2020 comply with the law 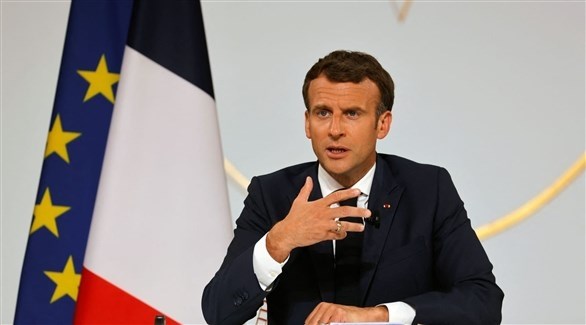 French President Emmanuel Macron justified on Tuesday the continued delivery of military material to Russia between 2015 and 2020, that is, after the European sanctions that followed the annexation of Crimea, stressing that it is in accordance with “international law”.

And the investigative website Disclose reported Monday that France has issued at least 76 export licenses for military equipment to Russia since 2015.

The government denies any breach.

The French president responded to a question from the press on Tuesday, on the sidelines of a visit to Ukrainian refugees in Maine-et-Loire, saying: “France in 2014 complied exactly with what was appropriate, that is, international law.” .

He added that “President (Francois) Hollande made decisions, even very strong and organized decisions at that time… All the contracts that were among France’s commitments and that were not compatible at that time with what was decided in 2014 were suspended”, and highlighted that it only continued with “Termination of contracts with very low amounts”.

He stressed that “France made the decisions it should have made in 2014.”

“I’m defending it here, even if I don’t take it myself,” he said.

Since the annexation of Crimea in 2014, the European Union has imposed an arms embargo on Russia, but France has continued to supply military equipment under contracts signed before that date.

“France fully complies with its international obligations, in particular the Arms Trade Treaty and the common position of the European Union,” Defense Ministry spokesman Herve Granjan responded on Twitter on Monday.

Among this equipment is thermal cameras for armored vehicles, according to Disclose, adding that these devices can be used by the Russian military in Ukraine.

France also delivered navigation and imaging systems for helicopters to the Russian Air Force, according to the same source.