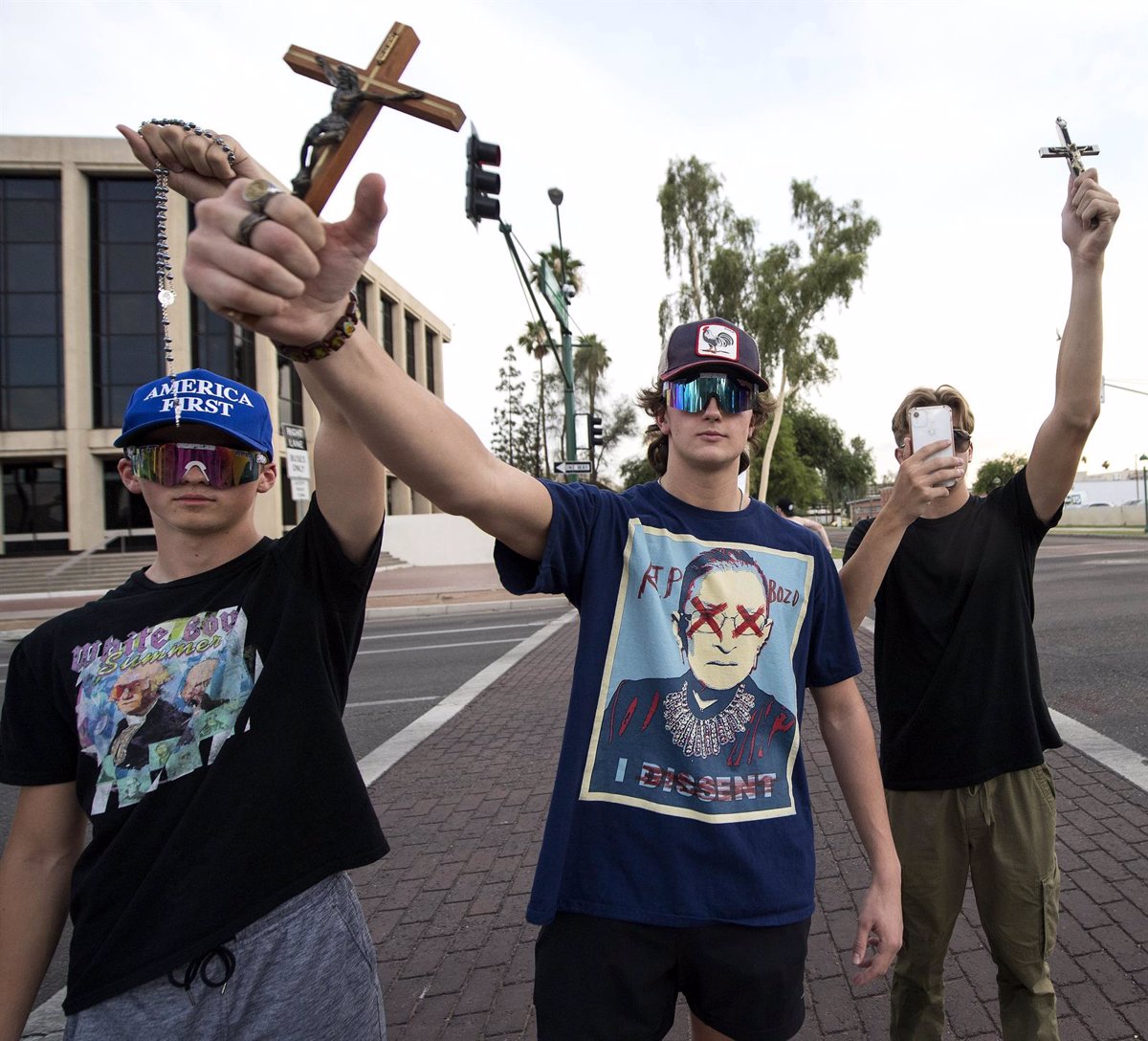 A Pima County Superior Court judge in Arizona, Kellie Johnson, has decided to withdraw the stay of a statute before Arizona was a state that, in practice and under penalty of prosecution, prohibited all termination of pregnancy except in cases where danger for the mother.

The norm was suspended for 50 years, but has now been restored, requiring clinics and their staff to immediately stop abortion practices using chemical, pharmacological or surgical agents under penalty of between two and five years in prison, according to US public broadcaster NPR .

Attorney General Republican Mark Brnovich moved a month ago to lift the suspension after the Supreme Court on June 24 overturned the federal recognition of abortion rights, leaving its legislation to each state.

“We applaud the court for defending the will of the legislature and bringing clarity and consistency to this important issue,” Brnovich said after learning of the ruling.

dr DeShawn Taylor, who runs a clinic that offers abortions, has expressed desperation at the move but has said she is not surprised. “The people who run this state want abortion to be illegal. Of course we cling to hope deep down, but the first thing that comes to mind is that I’ve been preparing for a total ban for a while,” he explained.

Since the annulment of the Roe v. Wade, up to 12 Republican states have enacted restrictive abortion laws. A new law goes into effect this Sunday that bans abortions in Arizona from the 15th week of pregnancy.

The US Presidency has already warned that the decision is “dangerous” and that “it will relocate the women of Arizona more than a century ago, before Arizona was even a state.”

“The potential consequences of this decision are catastrophic, dangerous and unacceptable,” he added. “The victims of rape and incest will be forced to carry the attackers’ child to term,” said the White House, which has pledged to continue lobbying for federal abortion rights legislation.