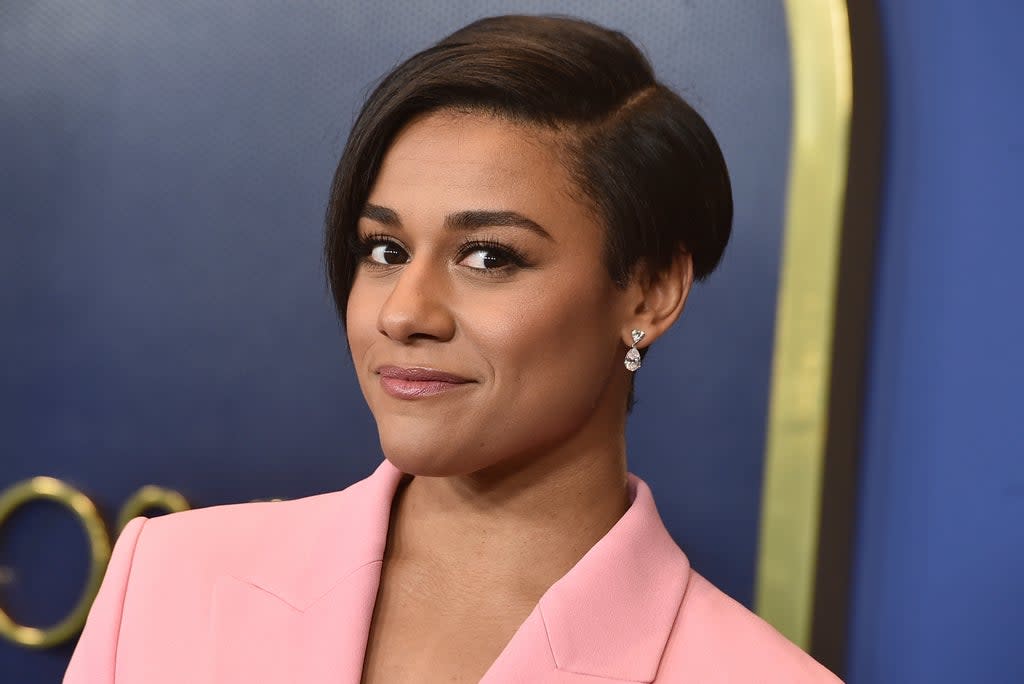 Academy Award nominee Ariana DeBose has opened up about her “first big brush with rejection” and how she “felt so controlled” by The Devil Wears Prada in a new interview.

Appearing on Thursday’s (March 17) episode of Marc Maron’s podcast WTF with Marc Maronthe West Side Story actor spoke about being eliminated from the sixth season of So you think you can dance in the first week of public voting.

“I was rejected in front of six million people, but look at the ratings on ABC. Charlie Brown and the Great Pumpkins they were higher than the audience for that particular night,” he added.

Explaining the significance of his brief stint on the Fox reality dance show, DeBose told Maron that while it wasn’t his big break, he “redirected me to New York” after spending a month in college in North Carolina. North and decide it was not for her

At the time, she told Maron that she was focused on her professional career and didn’t have much of a personal life, before picking up on her use of the word “ambition.”

“It’s funny that you bring up that little word ‘ambition’,” he said, before telling Maron how he left the theater ‘in tears’ after seeing The Devil Wears Prada because she wondered if she was “too ambitious”.

“I felt so controlled by that movie. You’re looking at Miranda Priestly (Meryl Streep), you’re looking at Andy Saks (Anne Hathaway). Two women in different positions in an industry and they both have ambition,” she explained, adding, “It wasn’t a movie about the dangers of ambition, but it was like: what are you going to represent?”

DeBose, who has been a professional dancer all her life, has been nominated for an Oscar for her portrayal of Anita in Steven Spielberg’s 2021 reimagining. West Side Story.

In the run-up to the Academy Awards on March 27, the 31-year-old actor took home Golden Globe, Screen Actors Guild and Bafta awards for his role.