Are you going on a trip? These are the discounts offered by each autonomous community 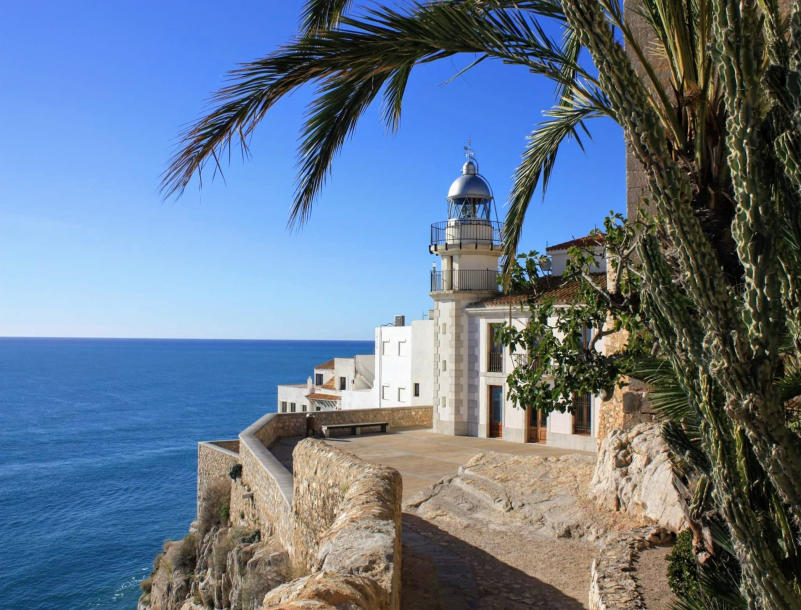 Tourism faces this year with optimism, although the effects that Russia’s invasion of Ukraine may have on this sector have yet to be determined. After two years of juggling and enduring with the scant activity allowed by the health situation, tourism entrepreneurs predict a recovery during this year and anticipated a takeoff in sales.

What is clear is that this tourist season could be the starting point for the much-desired recovery. For this reason, the autonomous communities have launched a whole collection of aid and subsidies to promote tourism in their territories and thus mitigate the effects of the pandemic.

Among the most used initiatives we find the tourist vouchers, which consist of offers and discounts that aim to encourage local tourism. These bonuses are different in each community.

In 2022, the Xunta de Galicia had decided to launch this initiative. It is the third year that it has been carried out, after it was launched for the first time in 2020, after the pandemic. That year it was intended only for toilets, as a reward for their effort, and it was done with the aim of reactivating the hotel sector. Each bonus is a kind of money card through which the Galician Government subsidy part of the expenses in hotels and accommodation establishments in Galicia. The deadline to apply for this bonus opens next Monday March 21 and can be requested at the electronic headquarters of the Xunta. Anyone of legal age registered in one of the municipalities of Galicia and who has not benefited from the bonus in the second call may request this aid.

This month, Turismo de Islas Canarias has already distributed 4,500 bonds with a value of 250 euros in the first modality of virtual cards for impulse tourism in La Palma and reactivate the economy of the island after the eruption of the volcano. It begins in the La Palma Tourist Vouchers program, planned for the Ministry and co-financed by the Secretary of State for Tourism. To participate in the draw, which will be held every Wednesday until September, you only have to be of legal age and a resident of Spain.

The Junta de Andalucía launched, after the difficult summer of 2020, this tool to try to reactivate the most important economic sector in the region: a ‘tourist bonus’ of up to 300 euros for Andalusians who do tourism in their own autonomous community. In force between October 2020 and December 2021, the initiative already has a balance of success, which has allowed 120,000 overnight stays and accommodation and 22.5 million euros of revenue in the sector.

As of February 28, it is available for tourist attractions in Catalonia: up to 150 euros for the start of the tourist period between the Catalan Islands during the months of March and April, except Easter. It is the first time that the Government has launched tourist vouchers to subsidize residents of this community on trips through Catalonia, a campaign to which 1.5 million euros will be allocated.

For the time being, in the Balearic Islands, the Consell de Mallorca resumed the ‘Gaudeix l’illa’ program for the second consecutive year, making available to the population 2,250 bonuses for stays in hotels on the island that, this time, can only be requested by people over 65 or retired. The institution thus intends to encourage hotel openings and reactivate the sector before Easter.

The offer of Madrid’s community is really attractive, since the Government has announced the implementation of a whole series of Discounts of up to 600 euros per person for all domestic travelers. Be apply until May 15, and tourists can get discounts on accommodation (from one night), as well as other services related to maintenance, health and wellness, guided tours, tourist and sports activities. During the term of the program, each person may request a bonus per month and you will have a period of 10 days to redeem it.

Attention, because you have to know that these small print tourist voucher campaigns often go unnoticed by those who benefit from this aid. And it is that, like any other public subsidy, it is mandatory to declare in the Personal Income Tax (IRPF).