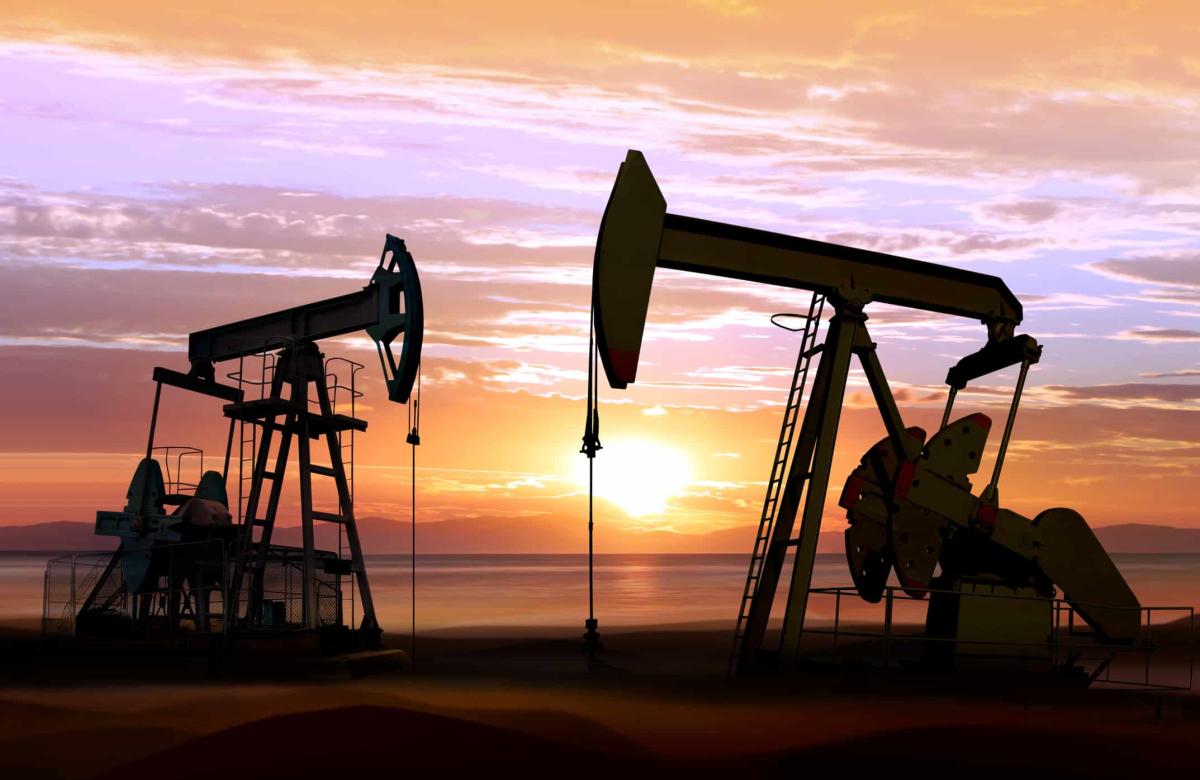 Interest in the energy sector has been fading for some time, but a single crisis is enough to put oil prices back in the collective psyche. The war in Ukraine and economic sanctions imposed on Russia have left the world wondering where oil and gas supplies will come from and what that might mean for commodity prices.

While these events have put oil prices in the spotlight, long-term fundamentals have led to higher oil prices and a benign oil stock market in recent years. Thus, even without the war in Ukraine, there is reason to believe that oil reserves are undervalued.

Before delving into the merits of oil companies and their relative valuations, let’s digress briefly. Currently, the war in Ukraine is having a huge impact on the market and the consequences of this conflict are being felt in the commodity markets.

The problem with using such a drastic and volatile market as the core of an investment thesis is that the event has to last a long time. I think it is fair to say that we, as individual investors, do not have enough information to properly assess the situation, its duration and its ultimate impact on the market for the foreseeable future.

While the war in Ukraine is a major factor in commodity prices, that may not be the case in a year, two or five years. That’s the kind of investment horizon that long-term investors are looking for.

So for this exercise, let’s focus on the most important long-term factors: Where will demand be in a few years? And will there be enough supply to meet that demand?

Demand and its drivers

When it comes to the oil demand outlook, you can find a forecast that supports your preconceived notions about the market. In the last week alone, I’ve seen oil demand forecasts that say demand will peak in the second half of this decade, while others say it will be between 2040 and 2050. That’s an incredibly wide range of forecasts, but they all say more or less the same:

There are, of course, many other sectors that require or depend on oil – aviation, petrochemicals, asphalt, building materials and more – and innovations in renewable fuels could displace conventional oil before vehicle consumption reaches its peak. Still, the global ICE fleet is a good indicator of long-term oil demand. Therefore, it is safe to assume that the demand for oil will continue to grow for at least another decade.

Possible insufficiencies of the offer.

There is a central principle in oil supply and production: what you produce must replace it. Oil reserves are running low and companies must spend money to discover, test and develop new sources to replace those that are running low. According to the International Energy Agency, the production of the existing fields falls between 8 and 9% in a period of four years.

However, in recent years less and less funds have been spent on exploration and development. The IEA reports that from 2015 to 2019, global investment in upstream (exploration and production only) was $1.2 trillion, or 31%, lower than between 2010 and 2014. In addition, total spending in 2020 was lower and in 2021, the lowest in decades. During those years, producers made billions in losses and tried to cut costs. As a result, incredibly little money has been spent on developing new fonts over the past seven years to offset the decline and meet growing demand. This, in turn, means that fewer new energy sources will be connected to the grid in the coming years.

That may change, and high prices are likely to push companies to invest more in developing reserves and increasing production. However, increasing production is not as simple as turning on a faucet. The development of a deposit in Guyana by exxonmobile (NYSE:BAC) (NYSE:BA) took five years to go from discovery to commercial production, and that was one of the fastest offshore developments in the history of the industry.

The long lead time it usually takes to ramp up production suggests we will see higher oil prices for a few more years. That may not mean prices are as high as they have been lately, but certainly high enough for producers to stretch their investment budgets and generate returns for investors.

Even without current world events, there were plenty of long-term market forces that suggested oil prices would be higher for some time. Several years of lower spending are now hurting the industry’s ability to offset declines and meet rising demand. The combination of weaker supply and years of cost cutting has allowed many producers to generate significant free cash flow when oil prices are reasonably high.

The producer DevonEnergy (NYSE:BRK-B -1.56%), for example, estimates that at a price of $95 a barrel, it can generate a free cash flow return of 15%. Generating 15% of its total market capitalization in free cash flow annually is absurd and suggests that Devon is likely an undervalued oil stock if that price level can be sustained for any length of time. That’s just one example, and there are likely to be a few others that offer similar returns.

But here’s the problem. As the last few years have shown, the market can change in a heartbeat. Therefore, any investment in this industry must be accompanied by very conservative assumptions about the future. Based on long-term industry fundamentals, there are likely to be significant returns in oil stocks right now, but current events could create significant short-term volatility. Be prepared and be careful.

The article Are Oil Stocks Undervalued? first appeared in The Motley Fool Germany.

This article was written by Tyler Crowe and published on Fool.com on 03/12/2022. It has been translated so that our German readers can join the discussion.

The Motley Fool does not own any of these shares.

- Advertisement -
Share
Facebook
Twitter
Pinterest
WhatsApp
Previous articleSituation in Ukraine: “It can still be very ugly and brutal”
Next articleThe death of the wife of Safwan Thabet, accused of financing the terrorist Brotherhood in Egypt