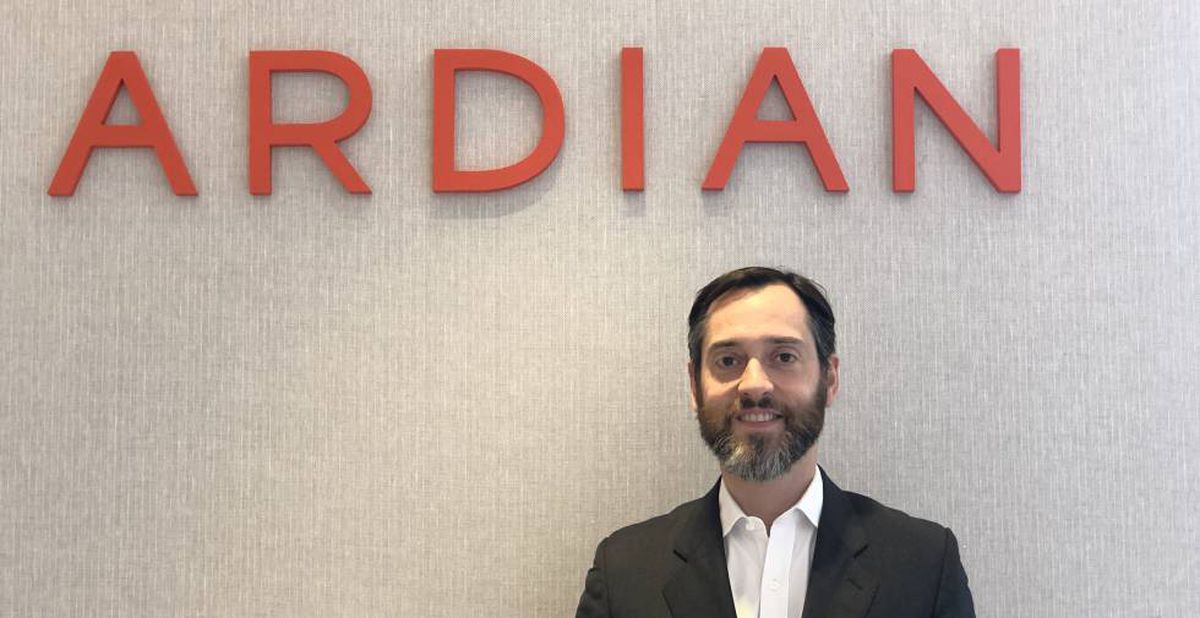 Magnum, the fund led by Ángel Corcóstegui, put Aire Networks up for sale earlier this year and finally Ardian was selected, having already acquired rural fiber company Adamo in 2021 from the EQT private equity fund for more than 1,000 million euros.

Founded in 2002 in Elche (Alicante), Aire Network has 27,000 kilometers of fiber optic network that it leases to other operators. It invoiced 110 million in 2021, with an EBITDA of 34 million euros, although it did not present its net result (in 2020, the last with the annual accounts filed with the Commercial Register, the company lost 5 million euros).

Ardian, managed in Spain by Gonzalo Fernández Albiñana, strengthens its presence in the telecommunications sector, which started with the purchase of Adamo. His plans for this company, which will initially continue to operate independently from Aire Network, focus on reaching 3.2 million homes and expanding the main network to more than 11,000 kilometers, particularly in rural areas where there is virtually no internet access high speed.

Aire Network’s operation underscores venture capital funds’ interest in telecom networks in Spain, which has enabled them to complete multi-million dollar operations in record time. In Spain, KKR, Cinven and Providence control MásMóvil until its merger with Orange, after making a €3,000 million takeover bid for the entire capital in 2020. For its part, Inveready is present in Gigas, Ignitar, Agile, Izertis, Edgeware, Fon, Voz Telecom, Parlem and Onmovil. Macquarie Capital owns Onivia, whose asset is the fiber network it bought from MásMóvil. And the Cinven and KKR funds control fiber companies Ufinet (Unión Fenosa’s former subsidiary) and Reintel, respectively.