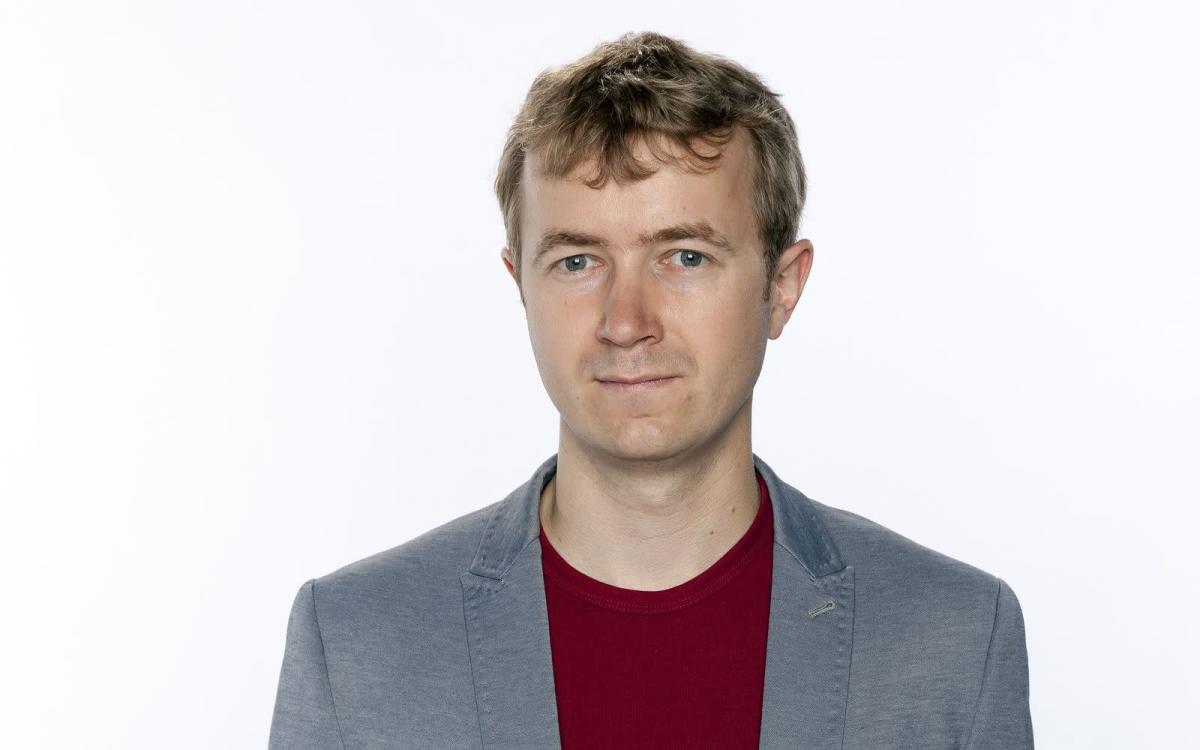 After the new Russian media law was passed, ARD and ZDF recently suspended their reporting from Moscow studios. Now the correspondents have returned to work. One wants to report transparently on “the political, economic and social situation in Russia.”

There was great uncertainty about Russia’s new media law, which makes it a punishable offense to provide information about the war in Ukraine that goes against Kremlin propaganda. To check the consequences of the law change, ARD and ZDF withdrew their correspondents from the Moscow studios last weekend. Now public service journalists are going to resume their work in the Russian capital.

“On the basis of the examination, ARD and ZDF, also in exchange with EBU partners, decided to resume reporting from studios in Moscow on the political, economic and social situation in Russia,” WDR and ZDF said on Friday. releases However, reports on the military situation in Ukraine must be provided “from other locations of the two public broadcasters.” There are apparently security concerns over the fiercely contested theaters of war.

In the coming days and weeks, the Moscow correspondents of ARD and ZDF will deal “with the decisions of the Russian leadership, but also with the reactions of civil society, for example, the protests against the war, the reactions of the Russian elites or the concrete effects of sanctions on everyday life are reported by Russian citizens”. The conditions under which reports are made from Russia must be transparent. Both broadcasters also reserve the right to “re-evaluate the situation at any time.”

“The safety of our employees is our top priority”

On Friday last week, the Russian government passed a new media law based on alleged “fake news.” One of the threats of punishment is to qualify as such the Russian war of aggression against its neighboring country. ARD and ZDF, as well as international broadcasters such as the BBC and CNN, had temporarily suspended reporting from Moscow,

ZDF Editor-in-Chief Peter Frey said: “The safety of our employees is our top priority. It is not given whether the law passed on Friday on the publication of alleged ‘fake news’ about Russia’s war against Ukraine is also applies to foreign journalists.” However, ZDF maintains its mission to “inform the German public about all sides of the conflict, including the hearing in Moscow”.