Application to help refugees from Ukraine with orientation 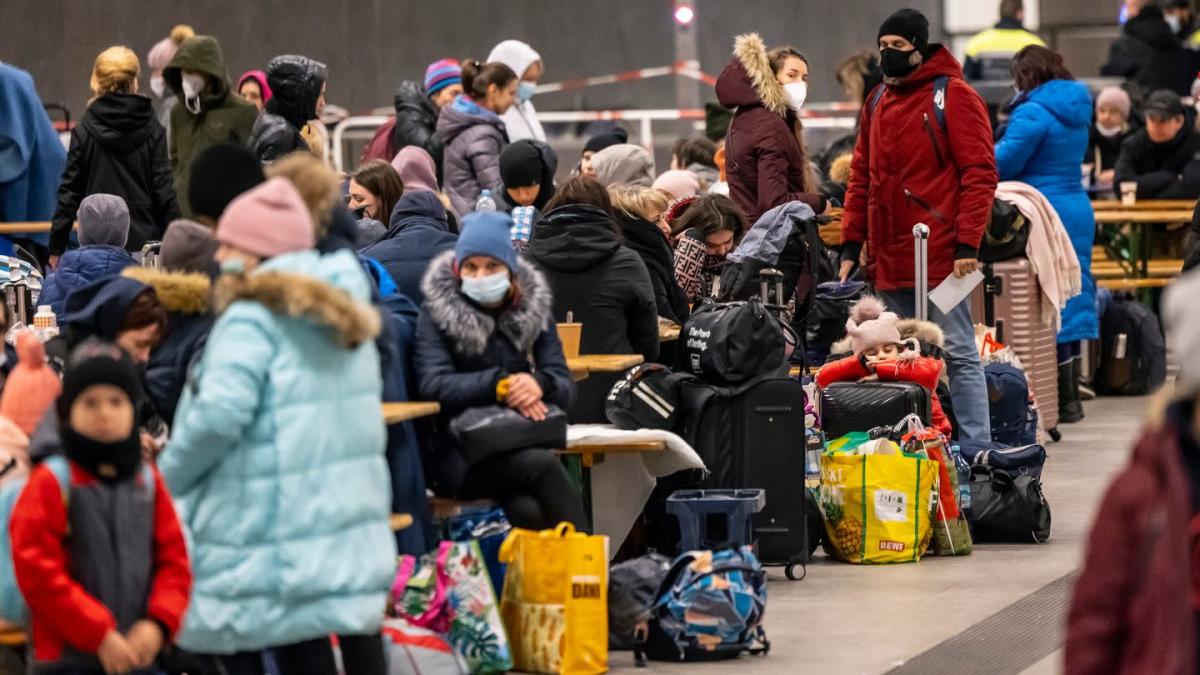 Berlin (dpa) – An app will soon give refugees from Ukraine an overview of offers of help in Germany.

The app called “Germany for Ukraine” is currently being developed and could be ready in the next few days, Federal Interior Minister Nancy Faeser (SPD) said on the ZDF program “Berlin Direct” on Sunday. “I think it would be really nice if we could finish that in the next couple of days.” A similar application already exists in Poland.

Asked if the federal government would provide financial relief to municipalities and take over housing and health care costs, Faeser said, “Of course there will be some kind of compensation for this. Must be. The costs cannot remain with the municipalities”. If the interaction is good, the municipal, state and federal levels would serve the refugees in equal measure.

There is currently a “heavy load from Berlin, Hamburg, Munich, Bremen,” Faeser said. Many Ukrainians wanted to travel further, both within Germany and across Europe. You have to create opportunities for that.

The federal police have so far registered more than 135,500 Ukrainian war refugees. Since there are no fixed border controls, the actual number of arrivals is likely to be much higher.