Apple Watch 8: Variant with big screen and long battery life might not be for everyone 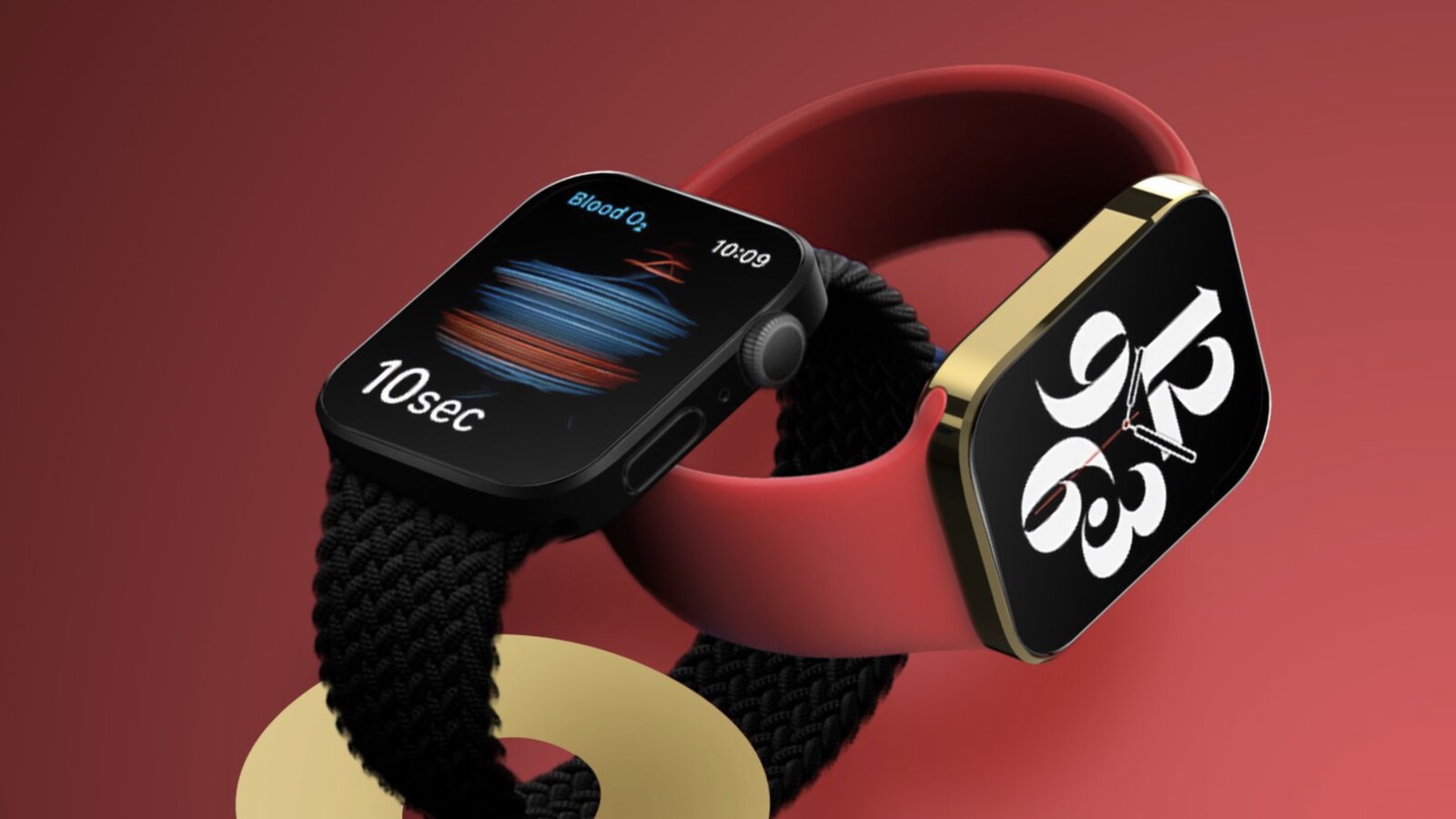 In addition to the iPhone 14, Apple will most likely introduce an Apple Watch Series 8 in the fall. Rumors of three releases persist. Above all, the “Ruggerized” variant for adventurers is causing a lot of speculation.

Bloomberg journalist Mark Gurman, who is known to be very connected, talks about this model now, and he has often been right in the past with his statements about Apple products that have not yet been released. According to Gourman this version of the Apple Watch will be significantly larger than the two direct successors of the Apple Watch Series 7.

The display increases by seven percent. Additionally, the watch is expected to have a noticeably different case look, for the first time since 2018. Speculation that the Apple Watch 8 might have a round display has been dismissed by the insider. Rather, it should be an evolution of the rectangular case, which is made of a particularly robust titanium alloy.

Gurman also predicts a temperature sensor and improved battery life, possibly even days, for the new Apple Watch. However, according to the Bloomberg reporter, due to its significantly larger dimensions, the smartwatch should not be suitable for everyone who is interested.