Apple services, including music and iCloud, are subject to interruptions 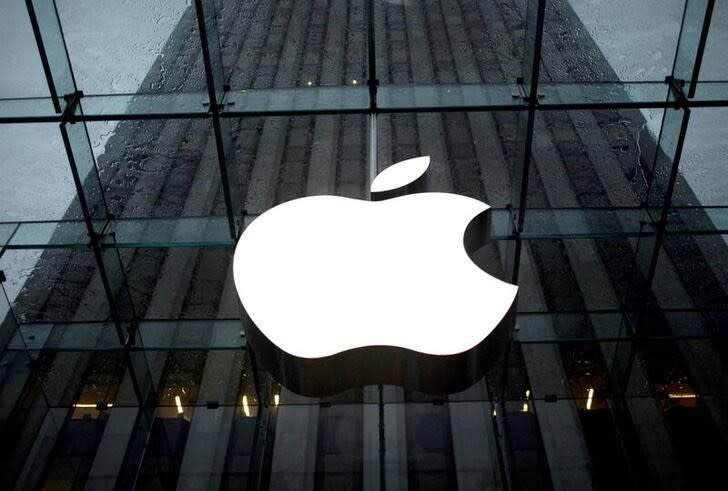 The company’s system status page showed 11 outages in progress, including podcasts, music and gaming. Apple said it was investigating the issue and that services may be slow or unavailable.

Downdetector tracked outages by collecting status reports from various sources, including bugs submitted by users on its platform. The outage may be affecting a larger number of users.

Apple did not immediately respond to a request for comment.

The company responded to affected users on Twitter, but it was not clear what caused the outages.