Apple loses $10 million due to ex-employee.. the full story 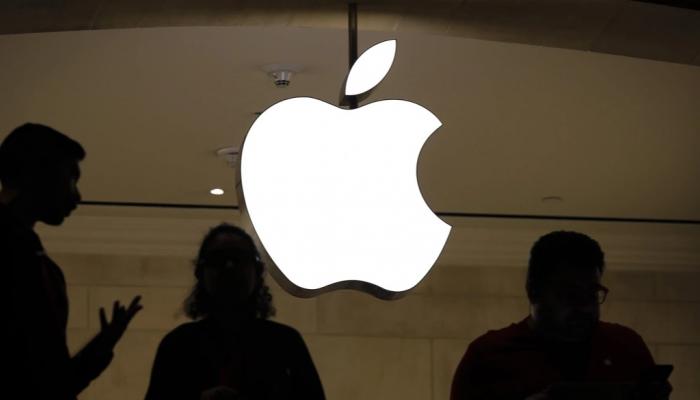 A former Apple employee has been accused of defrauding the tech giant of more than $10 million.

Federal prosecutors and the Internal Revenue Service said the employee, who worked for Apple for 10 years, committed fraud by accepting bribes, stealing equipment and laundering money, according to the technology website ait.

Prasad was responsible for purchasing parts and services from suppliers. He is currently charged with five counts of tech company fraud, money laundering and tax evasion.

A federal criminal case alleges that he used his position to defraud the company in various schemes, including stealing parts and making the company pay for items and services he did not receive.

The US attorney’s office in San Jose said in a news release that a court had authorized the federal government to seize five real estate and financial accounts worth about $5 million from Prasad. The government seeks to retain these assets as proceeds of crime.

Prasad is due in court to answer charges of involvement in a conspiracy to commit fraud, money laundering and tax evasion.

Prosecutors said two of the owners of the supplier companies who dealt with Apple admitted conspiring with Prasad to commit fraud and money laundering.

Authorities also said both men were charged in separate federal cases and both admitted involvement.

Prasad is due to appear for the first time in US District Court in San Jose next week to answer charges of involvement in a conspiracy to commit fraud, money laundering and tax evasion.

The maximum sentence for each act of fraud, money laundering and tax evasion is from 5 to 20 years. But judgment guidelines and judges’ discretion mean that most people convicted of fraud in federal court receive less than the maximum sentence.

Authorities in Virginia have sentenced a Chinese national to prison for participating in a $1 million scheme to defraud Apple.

The suspect, Tiang Liu, along with two other Chinese citizens, managed to defraud the company by sending fake iPhones and demanding a real one as a replacement.

The three Chinese nationals defrauded the company of almost a million dollars. They try to swindle her to get more money.

Liu pleaded guilty in February 2021 in the US District Court for the District of Columbia. He was sentenced to one year in prison for conspiracy to commit a crime.

Apart from prison. Liu must pay a total of $577,000 in compensation and $57,000 in forfeiture money. Once Liu is released, he will be on probation for one year, according to instructions from the Ministry of Justice.

The three Chinese citizens sent the defective and counterfeit iPhones to the company and demanded a replacement from 2016 to 2018.

The fake iPhones came from Hong Kong. It carried fake serial numbers and IMEIs that match those found on iPhones under warranty.

The conspirators shipped the real iPhones to people abroad, including people in Hong Kong, to sell.

The three Chinese nationals have also been able to implement the scheme for years. They got a total of $1 million for defrauding the company.