Apple launches the new iPad Air 5. Here are the specifications and price 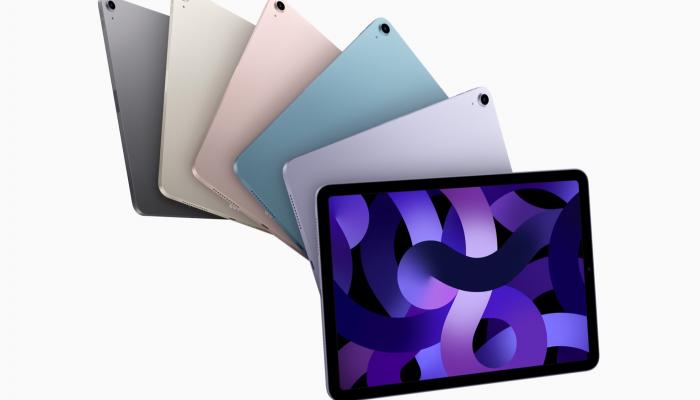 Apple explained that the new iPad Air 5 features the new M1 processor, which provides 60% faster performance compared to the previous model equipped with the A14 processor, in addition to doubling the speed of the graphics card.

The Magic Keyboard case can be used with the new iPad Air 5 tablet to rival Windows laptops.

The US company confirmed that its new device is compatible with the second-generation Apple Pencil input stylus, which is magnetically attached to the side of the tablet, and is charging in the meantime, bringing the Air version much closer to the luxury model. . Professional iPad.

The new tablet’s USB-C port provides twice the bandwidth of the previous model.

The 12MP ultra-wide front camera not only provides better quality photos, but also supports Center Stage technology to keep the user in the center of the picture constantly.

The event saw the introduction of 6 major devices and products, namely the new iPhone SE, the new generation iPad Air and the latest Mac devices, the Mac Studio, along with the new Studio Display. 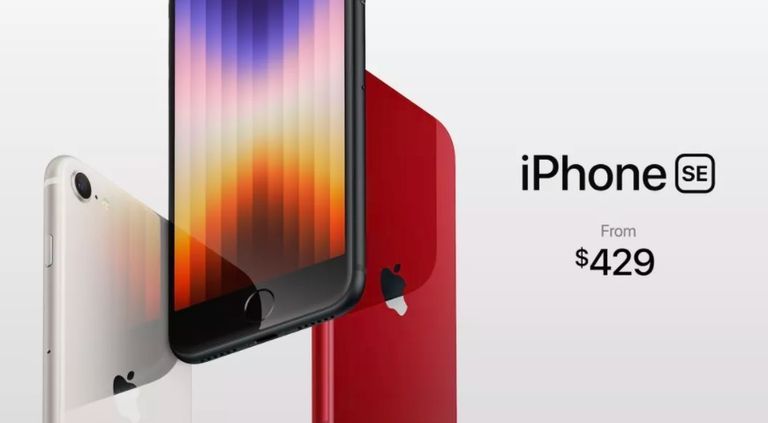 As part of its virtual event, Apple announced the new low-cost iPhone SE, targeting the chip used for Android devices.

Among its most outstanding specifications was its compatibility with the A15 Bionic chip, which Apple introduced in the new iPhone 13.

Apple also announced, within the specifications of the new SE, that it supports the 5G network, and that it works with a 12-megapixel screen, and that its cost will start at the price of 429 dollars.

During its virtual conference, Apple also announced the improvement of the operating options of its chipset, by adding the M1 Ultra chip.

The new M1 Ultra chipset is capable of delivering the performance of two chipsets at the same time, which is 7 times faster than conventional M1 chips. 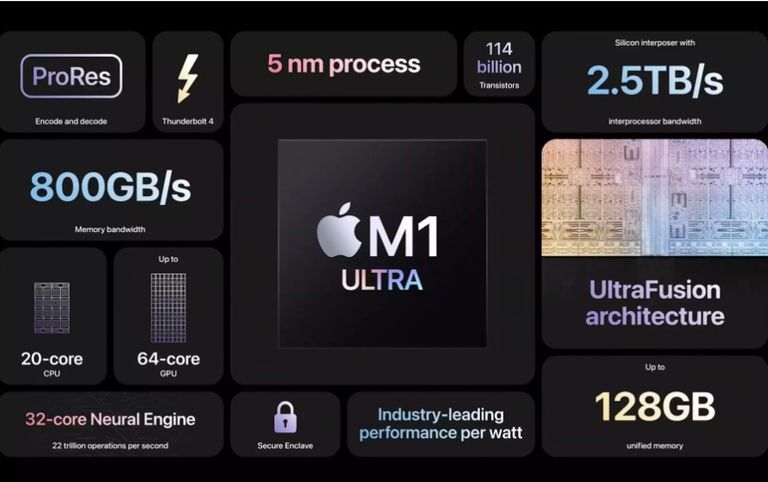 Apple continued its conference, introducing the latest Mac hardware, the new “Mac Studio,” which is available with support for the M1 Max or M1 Ultra chipsets.

Apple announced that the entry-level Mac Studio will deliver performance through the M1 Max chip, up to 50% faster than the current Mac Pro with a 16-core Intel Xeon chip.

The device comes with an area of ​​7.7 square inches, a height of 3.7 inches and is also available with two USB-A ports and four Thunderbolt 4 ports, and is capable of supporting up to 4 Pro Display XDRs with the ability to stream in 4K resolution. 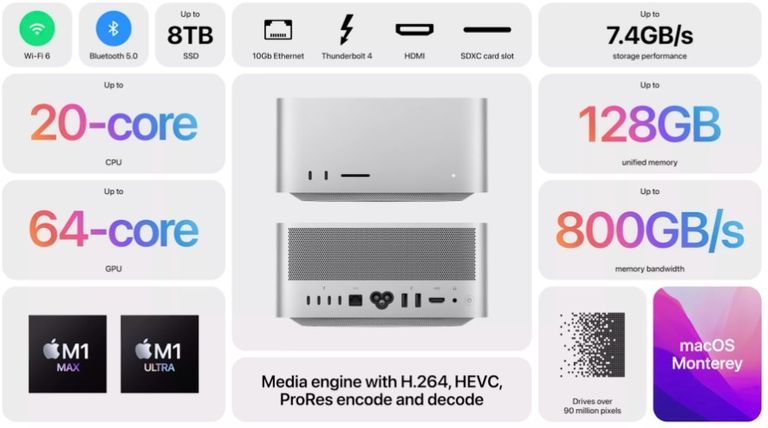 And Apple’s new screens come in at 27 inches in size, and support 5K streaming technology, with a 6-speaker audio system, the screen supports 1 billion colors, and it starts at $1,599,000.

On the sidelines of Apple’s virtual event, the company announced the availability of a new special version of the iPhone 13 in dark green, which comes within its multiple color options.