Apple has given 6,500 million dollars for not including chargers and headphones in the new iPhone 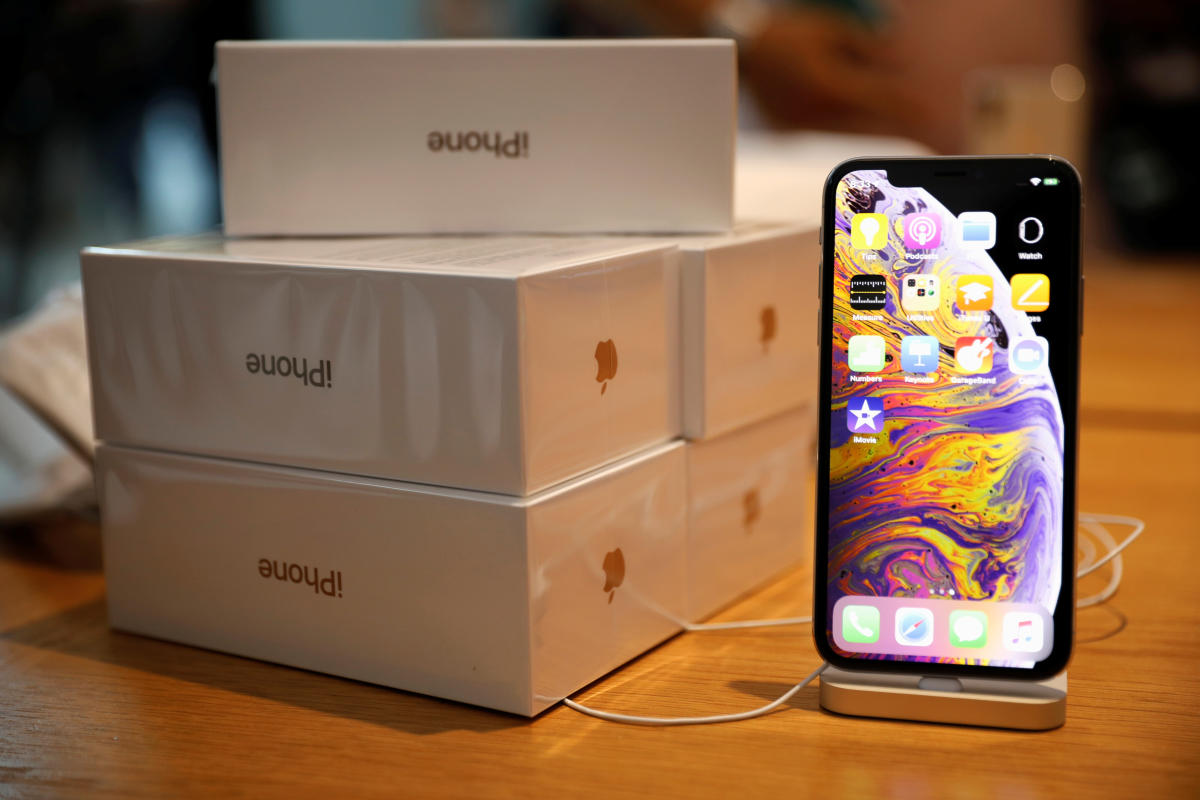 In 2020, Apple decide not to include the power adapter and headphones with their new iPhones. The reason she gave? The defense of the natural space and the environment. Removing those accessories means huge savings in terms of plastic and metals. And, of course, a huge economic saving for the company, but not for the buyers, since the telephones did not lower their price, even though its production cost was lower.

An estimate made by experts and collected by the Daily Mail has determined that only in these two years, Apple has received more than 6,500 million dollars from beneficiaries in the year of providing chargers and headphones with their latest iPhone releases.

In 2020, Apple introduces this measure with the intention of reducing its waste. mehe tech giant drew praise from environmentalists when it said it planned to cut annual carbon emissions by two million tons. However, even if consumers do not receive the charger or headphones, the products are said to feature improved hardware and higher quality overall. Apple argues that the tradeoff for keeping the cost the same is that the iPhone comes with more premium features.

Both earphones and chargers are sold separately. The first cost 19 euros and the second 25 euros. For the production of these items to be more than cheap, Apple saves approximately 40 euros per device. Eliminating these accessories also means smaller packaging for iPhones, helping to increase company profits. Apple has also promised that, by 2023, its supply chain and the use of its products will be fully carbon neutral.

Apple is not the only company that has decided to do without headphones and chargers in the box of its premium phones. Samsung and Google have followed the same exampleand, like Apple, they have maintained the price of their products, shooting up their profits and justifying the move by arguing that it is a decisive step to save the planet.

Bob Borchers (Apple): “We will never put compatibility before privacy”

Apple may not launch new mini-LED products this year

The day that… Steve Jobs put a tremor to PlayStation