Apartment in Paris not allowed on Airbnb: fine of 221,000 euros 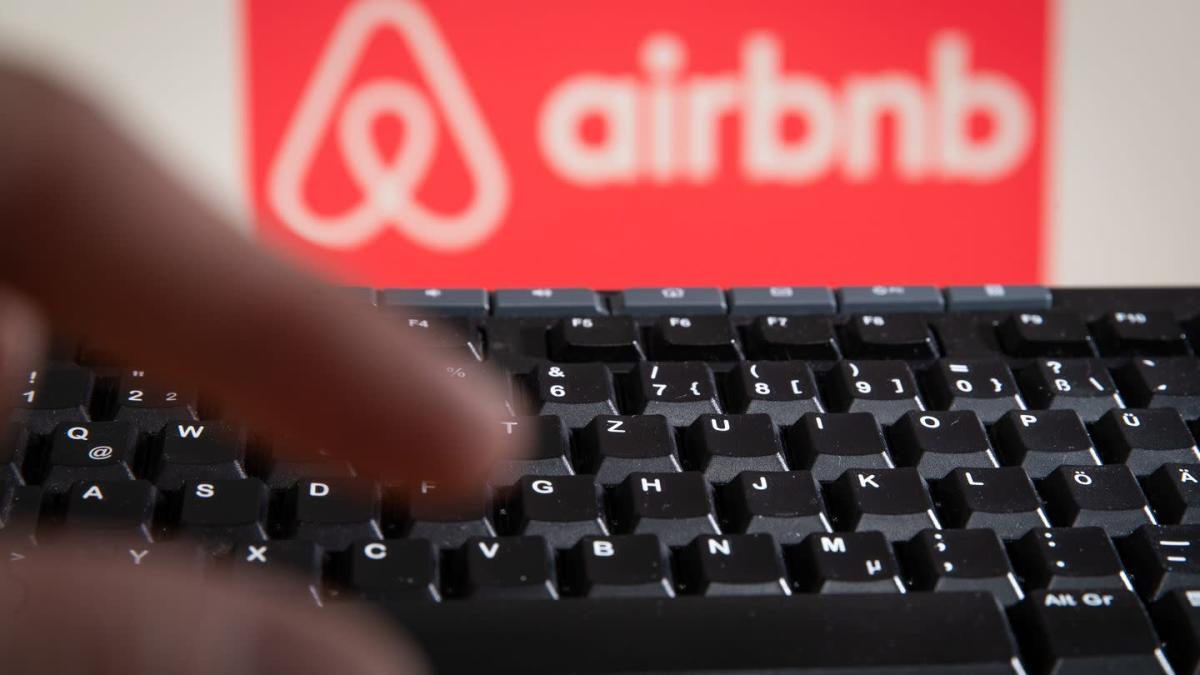 Paris (AP) – In Paris, the tenant of a two-bedroom apartment has been sentenced to pay more than 221,000 euros after an illegal sublease through the Airbnb platform.

Written consent was not obtained

In June 2020, the owners noticed that their apartment in the 6th arrondissement in central Paris was being misused as an Airbnb neighborhood. The data they requested from the brokerage platform showed that the flat was rented for 1,114 days at an average price of 178 euros per day. You yourself had asked for a monthly rent of 1,380 cold euros. The judges based their judgment on a clause in the rental agreement, according to which the sublease requires the written consent of the owner. This was not available.

The tenant and Airbnb also violated French regulations for cities with more than 200,000 inhabitants, according to which rented accommodation can be sublet for tourism for a maximum of 120 days a year. In reality, the platform should have blocked the tenant’s member account from a certain point in time. This fact did not influence the sentence.