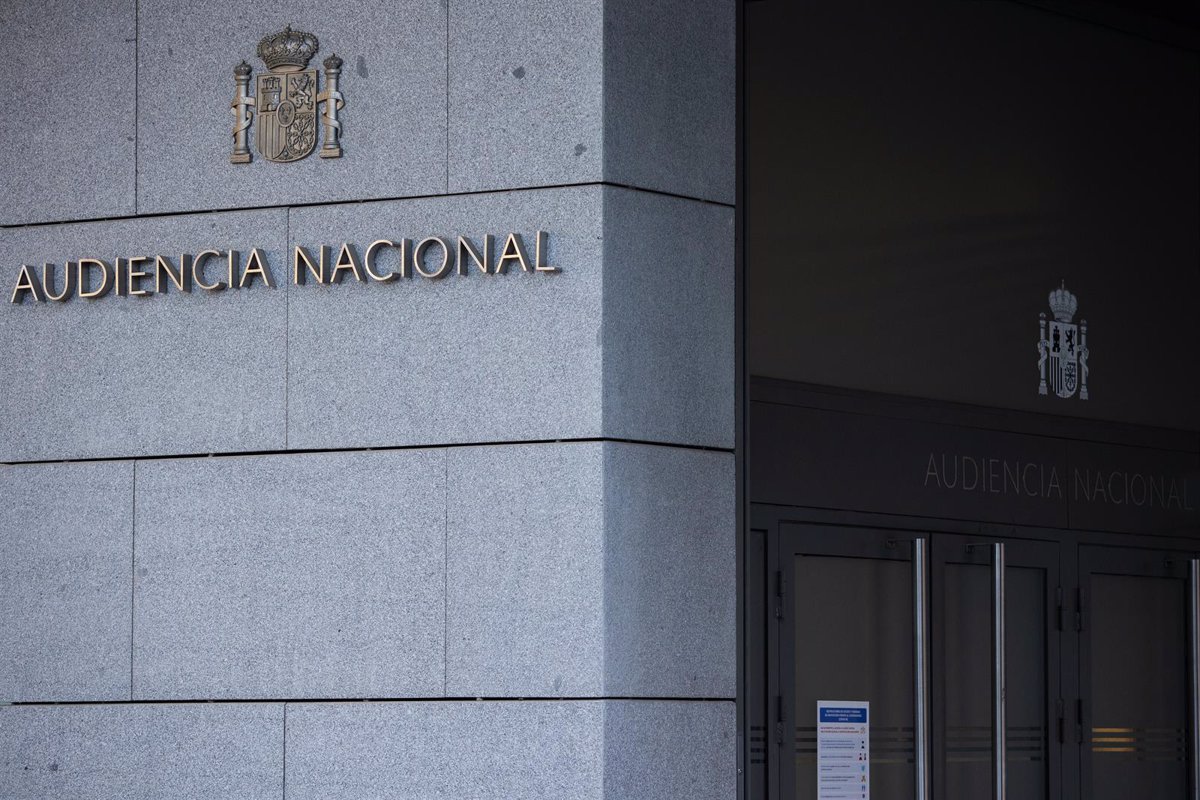 The prosecutor recalls that “several expert reports are carried out by officials from the Bank of Spain”.

The Anti-Corruption Prosecutor’s Office has asked the National Court judge investigating the “Popular case” to expand the case, which involves Banco Popular’s alleged accounting irregularities in 2016 and its leaks to the press a year later decision in mid-2017 would have prompted the examination of documents still to be submitted by Banco Santander.

In a letter last Friday, available to Europa Press, prosecutor Antonio Romeral states that “the need for an agreement” on this extension of the investigation “is guided” by the above-mentioned documentation, which “despite constant requests” is still going on has not contributed to the cause. The current term, which was extended last January, ends on July 29.

“Requirements that do not presuppose resistance, obstacle or lack of interest in the requested entity, but the verification of its scale and complexity, which complicates its localization and organization,” adds the prosecutor.

Legal sources have confirmed to Europa Press that the judge has yet to make a decision after seeking the opinion of Anticorruption, which uses the same arguments put forward last January when it asked the trainer for a six-month extension.

SAME ARGUMENTS AS IN THE PREVIOUS EXPANSION

“As we already explained when applying for the first extension, the documentation is of undoubted value for clarifying the facts,” recalls the public prosecutor’s office.

And that is exactly what the public prosecutor assures, “only after his investigation is it possible to define and specify the necessary steps that can be derived from it, whether it is about expanding the agreed expert opinions or providing new documents that supplement them, or to obtain the testimonies of persons who were involved in the matter under investigation”.

In addition, however, the public prosecutor’s office recalls “that several expert reports are carried out by officials from the Banco de España”. “For its implementation, the investigating judge ordered them to provide at any time the information or documents necessary for its implementation, which may justify agreeing on a supplementary procedure,” he argues.