Anne Spiegel before the commission of inquiry on the flood – politics 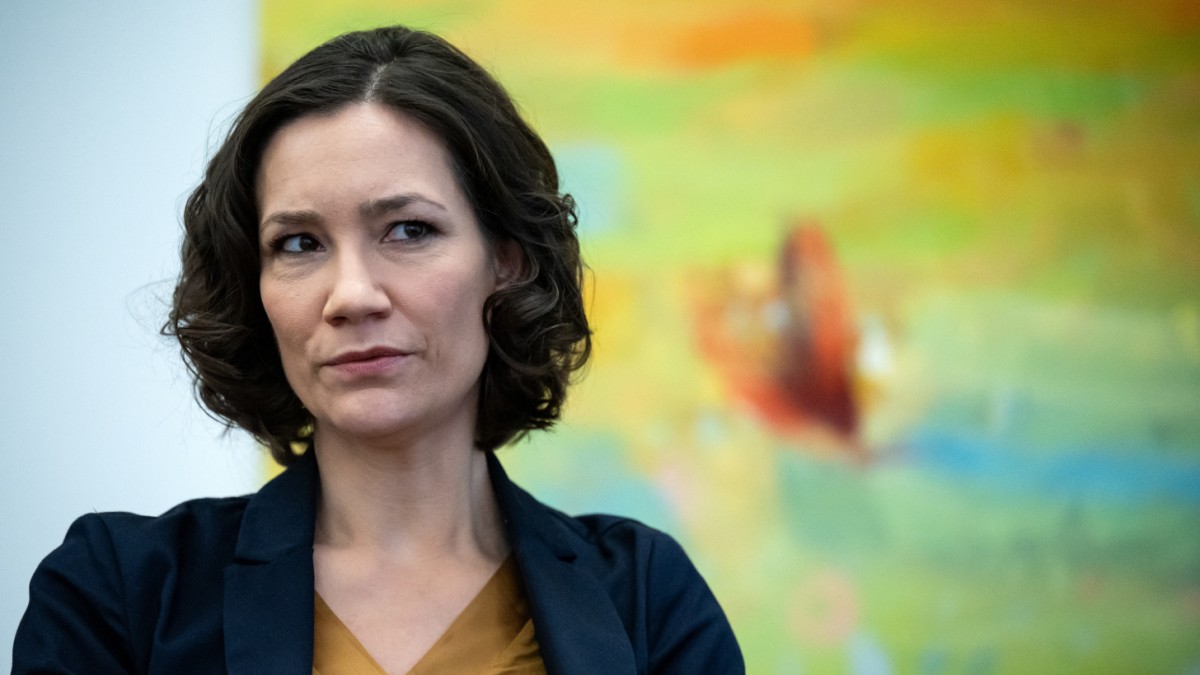 On Friday night, Anne Spiegel (Greens) returned to the Mainz state parliament, where she was Environment Minister for the summer before moving to Berlin as Family Minister. The reason for her visit was not pleasant: it was about her crisis management during the flood disaster, her assessment of the situation, her accessibility. And it was the question of whether her main concern at the time was to avoid harm to herself and her ministry.

In recent days, the SMS protocols had been made public, which placed a heavy burden on the minister. On the morning of July 15, he wrote to the press office of his ministry: “The blame game could start immediately, we need a newsroom that we warned in time.” And also: “I trust Roger (Lewentz, Minister of the Interior of Rhineland-Palatinate, editor’s note) to say that the catastrophe could have been avoided or would not have been so serious if we, the Ministry of the Environment, had warned earlier”. Frankfurter Allgemeine Zeitung informed.

But before the minister testified before the commission of inquiry, other witnesses appeared for the first time, and helped exonerate her. First of all, her former office manager: The image of Anne Spiegel, who cares only about her reputation, is “a distorted image.” Then her Secretary of State came. He had tried to reach her by phone the night of the flood, even after 10:24 pm You called her back. Unique: This call does not appear in the itemized bills that he presented to the investigating commission.

And then Anne Spiegel walked into the investigative committee shortly after 9 pm How do you remember the days in July?

“Today I would choose a different formulation”

At 4:43 pm on July 14, 2021, his ministry sent out a press release. In it, Spiegel is quoted as saying, “We take the situation seriously, even if there is no threat of extreme flooding.” His secretary of state wrote a short time later that the situation in the press release was “out of date,” but the ministry no longer corrected the press release. The message, Spiegel said Friday, is not part of the reporting chain. The flood protection reporting chain worked. “Today (…) I would choose a different formulation.”

Anne Spiegel said that earlier in the afternoon she had asked several times if she should go to the north of the country, as the Home Secretary. Her secretary of state advised against it: it is not her departmental responsibility. Spiegel then made an appointment with the leader of her parliamentary group and then went to her apartment in Mainz. There she read emails until about 2 am, she also called the Secretary of State, the leader of the parliamentary group, her husband.

More recently, she also addressed the text messages that overwhelm her. Anne Spiegel said she denied that “at any time” she had any other priority than helping people. There were “a thousand pages of communication”, and these are only two messages.