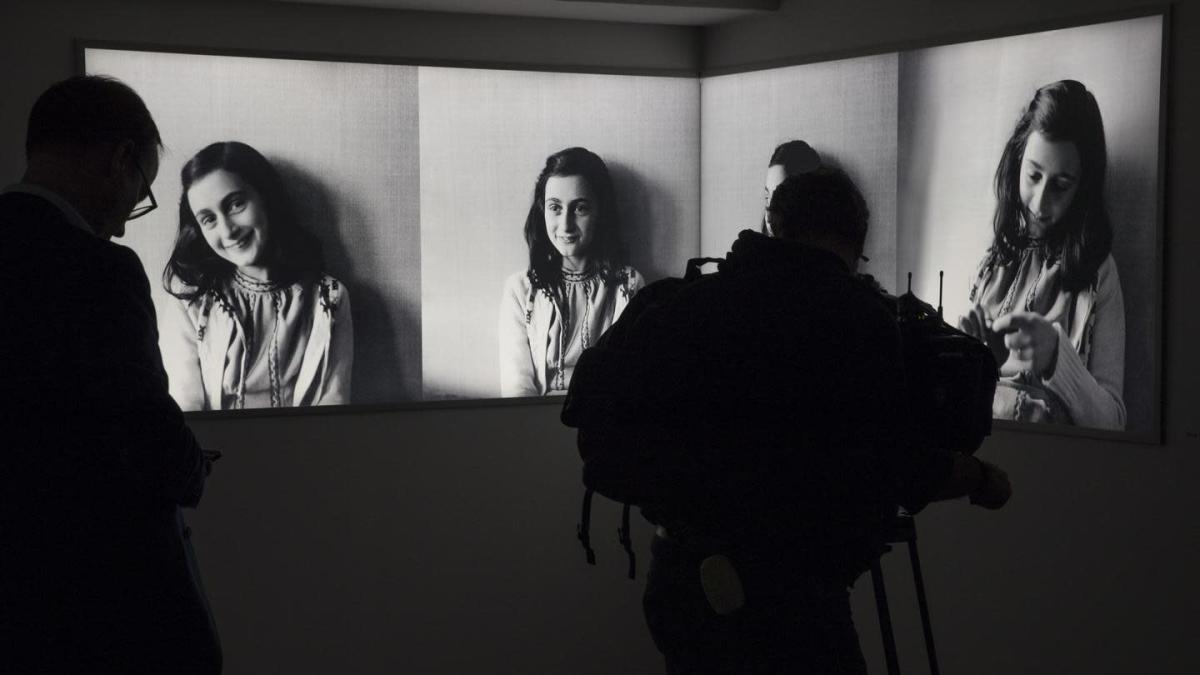 The publishing house Ambo/Anthos withdraws from the market an allegedly revealing book about the Holocaust victim Anne Frank. Previously, historians had once again expressed their massive doubts.

After another critical statement from a team of historians, the Dutch publisher Ambo/Anthos has announced that it will bring back a book about Holocaust victim Anne Frank that was only published in January. The British BBC first reported on this. Ambo/Anthos, referring to the new investigation, said in a statement dated Tuesday that it had been decided that the book The betrayal of Anne Frank: an investigation by Canadian writer Rosemary Sullivan is no longer available effective immediately. Booksellers are asked to return their stock. Ambo/Anthos also wrote that the publisher once again wanted to apologize to everyone who had been hurt by the content of the book.

From 1942 to 1944, the young Jewish girl Anne Frank hid from the National Socialists with her family and four others in a back building in Amsterdam. It was at that moment that it arose Ana Frank’s diary, which survived the Nazi era and later gained worldwide fame as a unique contemporary document.

After their hiding place was discovered, the Frank family was deported to various concentration camps and murdered there. Only Anne’s father, Otto Frank, survived the Holocaust. However, some 78 years later, it is not entirely clear how the family’s hideout was discovered, or who betrayed them.

Sullivan presented a new thesis on this in his book: According to this, the Jewish notary Arnold van den Bergh, who lives in Amsterdam, should have revealed the family’s hiding place, in order to protect himself and his family from deportation. According to the investigation, the notary was one of six Jewish notaries in occupied Amsterdam and a member of the city’s Jewish Council. The council also decided on the deportation of the Jews.

After the book’s publication, Sullivan discussed five years of investigation led by former FBI investigator Vince Pankoke. He had put the probability of the theory at 85 percent. According to the BBC, the team defended itself against massive criticism and said it was just a theory.