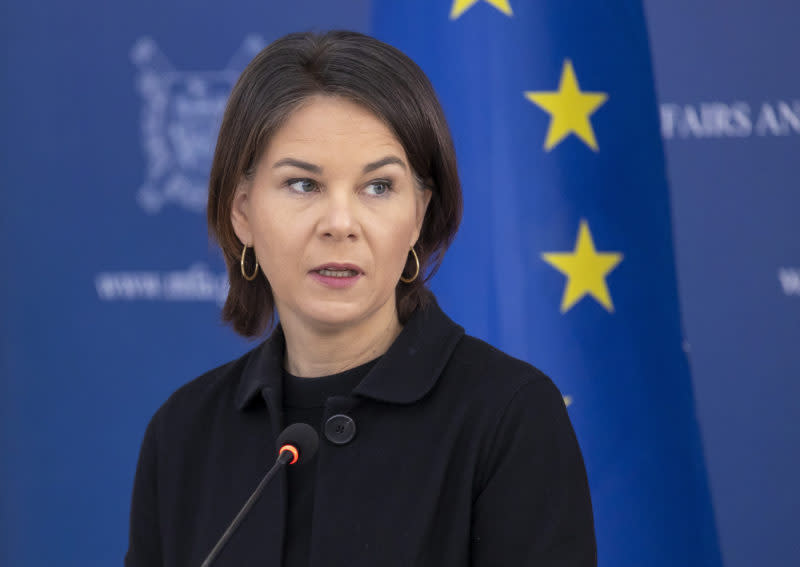 Federal Foreign Minister Annalena Baerbock will visit the Republic of Moldova, which borders Ukraine, on Saturday to speak with Moldovan Foreign Minister Nicolae Popescu about the situation of Ukrainian war refugees in the country. Following the talks, the Greens politician promised that the region would soon feel relieved: Germany would directly host 2,500 Ukrainian refugees from Moldova. Furthermore, the construction of an airlift makes sense, he said, according to a report by “Wirtschaftswoche”.

Germany is already working on such an airlift together with international partners. According to this, people should be able to travel directly from Moldova or through neighboring countries by plane; this should be done on a larger scale than was previously possible. An escape route across the Atlantic, for example to the US or Canada, is also conceivable.

To provide Moldova with more support in receiving and distributing refugees, a “green corridor” with buses through Romania is also being created. It is not yet clear when the measures will begin. But according to Baerbock, the plans need to be implemented quickly. “You have to be very pragmatic in this situation and not come up with a 100 percent perfect concept for three months,” he explained.