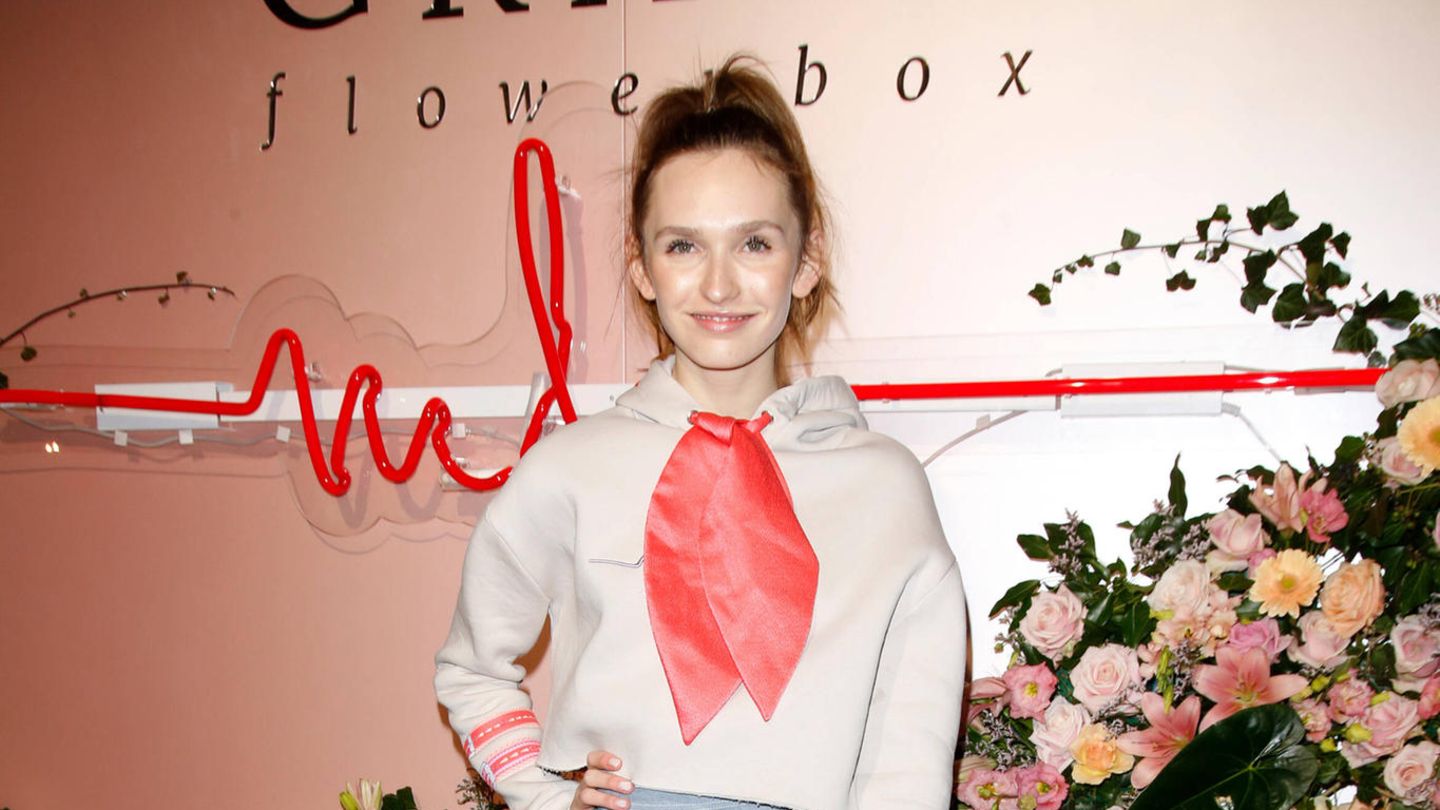 Anna Wilken faces the next artificial insemination. After many failed attempts, she reviews the last years of her odyssey before the next hopeful attempt.

Anna Wilken, 26, is not giving up on her desire to have children. For three years, the former GNTM candidate and her husband Sargis Adamyan, 29, have been trying to start a family through artificial insemination. Seven failed embryo transfers and two miscarriages pushed the Lower Saxony woman to her limits. But the influencer does not give up and tries everything to grant her wish for a baby despite the endometriosis.

In her Instagram story, Anna Wilken announced five days ago to her followers that she would have an insemination this cycle. Insemination is the most commonly used method of artificial insemination. A sperm transfer takes place, in which the egg must be fertilized in the woman’s body. “I have 2-3 follicles in the left ovary and this without taking hormones,” Anna confidently showed her fans on Instagram recently and hoped the follicles would grow well. She also revealed to her community that this time she “just had a good feeling about it.”

Anna Wilken reviews her years at the Heidelberg Fertility Clinic

Before Anna holds her pregnancy test result in her hands after hoping and worrying, the 26-year-old comes to her senses. The model reviews past appointments, surgeries and ups and downs at the Heidelberg Fertility Clinic and shares her emotions with her Instagram fans. She writes: “In one week, not only three years in Heidelberg will be over, but also three more years that we spent at the fertility clinic. With ups and downs.” Although Anna Wilken was always confident and never lost the courage to work on her desire to have children, there were also phases where she had to struggle with herself. The influencer writes, “The whole year of wanting kids isn’t without her.”

Changes are pending for the former GNTM candidate

She has had good experiences with the fertility clinic in Heidelberg, where she has been treated for the past three years. “I felt very comfortable here in our clinic, although not everyone understands that – you don’t have to. It’s weird to leave.” Anna Wilken and her partner are now going to another clinic. “By the way, we will continue the treatment in Belgium, how and what, I will tell you calmly,” she tells her followers.