Anna Cruz also chooses to “turn the page” after going through “a very difficult process.” 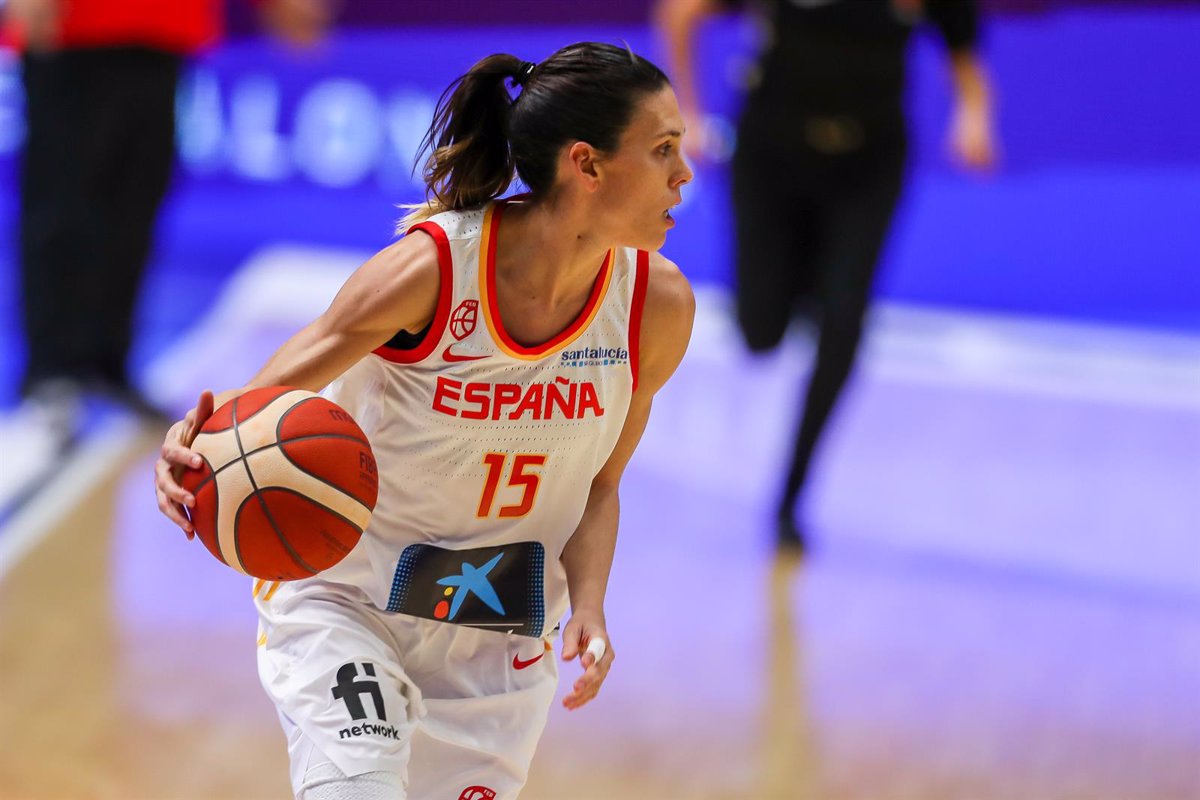 The basketball player Anna Cruz was satisfied with the verdict that was favorable for both her and Marta Xargay after the complaint by former coach Lucas Mondelo and also made it clear that she now wanted to “turn the tide” and then “look ahead” to “one very difficult process”.

“I also want to turn the page. Since the court notified me of the lawsuit on November 3, 2021, I have gone through a process that has been very difficult for me, both psychologically and emotionally, in which I was the one being judged,” Cruz said in a statement accompanying the lawsuit was published on his social networks on Wednesday.

Lucas Mondelo had gone to court to sue Marta Xargay and Anna Cruz, players who had denounced his methods during the Spanish squad’s training session and called them harmful. The technician asked the two to pay him joint and several compensation of 200,000 euros, but the Court of First Instance No. 51 in Madrid rejected this and ordered him to pay the legal costs.

The Catalan pointed out that she was “very satisfied” because the judiciary had “completely rejected the claim” that the technician had made against both of them. “All of their affection has been very reassuring and has given me a lot of encouragement,” he added.

The former Spain international reported that “in this painful process” she had to “relive” “moments and experiences” from her past that were “very hard” for her and had to share the “reasons” why she left the national team . He also says that he had to “submit to the examination of two forensic psychologists” during the trial.

The Barca player stressed that during this period she kept “absolute silence on the matter” and only cared about “providing all the precise answers and explanations in court, which ultimately led to the dismissal of Mr Mondelo’s lawsuit”.

“I also want to move on with my life. Therefore, I will not respond or make an assessment of the content, meaning or significance of the judgment. Everything I had to say and prove, I said and proved in court. This all reflects the judgment well, which, after evaluating all the evidence, came to a result known to all, which led to the dismissal of the lawsuit with a judgment on costs. That’s the truth,” he said.

- Advertisement -
Share
Facebook
Twitter
Pinterest
WhatsApp
Previous articleEnd of the controversy: Jeff Bezos’ superyacht will leave the port of Rotterdam without having to dismantle the De Hef bridge
Next articleWhy she still changes her pronouns