Animal Abandonment: ‘Pippin’ would never do that 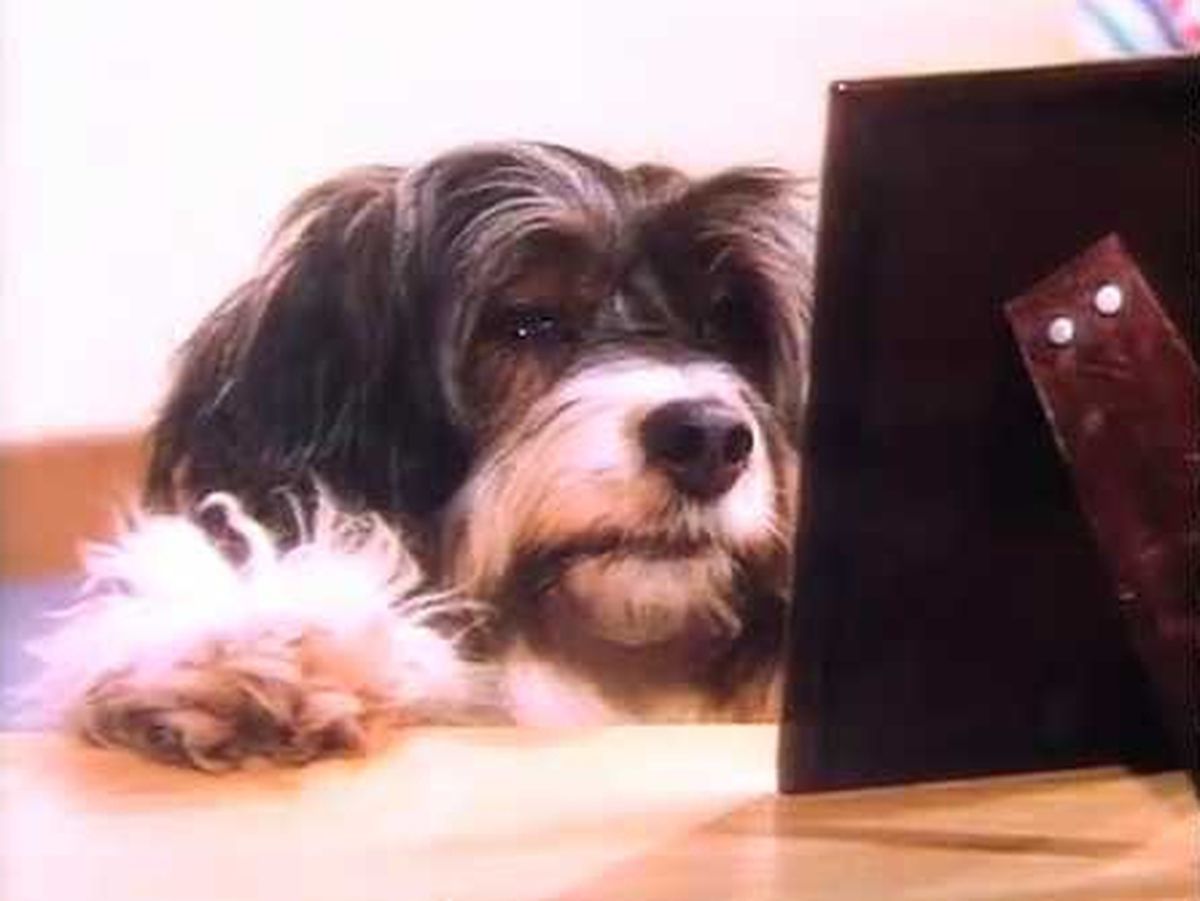 Of all the lies the ads have told us, few are as obvious as the bitch pepin packing her suitcase to run away from a home where she was ignored. It was a brilliant idea, like almost all of Toni Segarra’s for Pilar Miró’s RTVE, he paradoxically wanted us to watch less TV. pepin became a star and received the highest television award of the 1980s: his sticker on the teleindiscreet. Well-deserved honor, he played something as unnatural for a dog as abandoning his owner.

This year another dog was also the protagonist. In the first campaign against the abandonment of the Affinity Foundation, someone got rid of a Great Dane in the middle of nowhere. Stunned, he looked into the camera while a voice reminded us of the obvious: He would never do that. In 1988, Spain was the leader in animal abandonment in Europe. 34 years later we are still leaders. Suffering most from this scourge are animal shelters, those non-profit organizations that some suspect will reap great rewards from just hoarding fleas, debt, and stories more depressing than the Filmin catalogue.

The one in which I am a volunteer appeared recently Moon, an elderly pinscher who was her owner’s only emotional support for 15 years. When she died, it took her children as little time to plunder her belongings as they did to get rid of her faithful companion. Blind, deaf and senile, she arrived with scant luggage: a faded collar and an exorbitant vet bill because animals age, get sick and spend money. This is underscored by the Junta de Andalucía’s recent campaign against the suspension. “Accept the Commitment” is his slogan. After more than three decades, we still have to remember the basics: They would never leave us behind, only pepinbut only for the needs of the script.