Angham sings in the sun.. “We’d rather dance” (video) 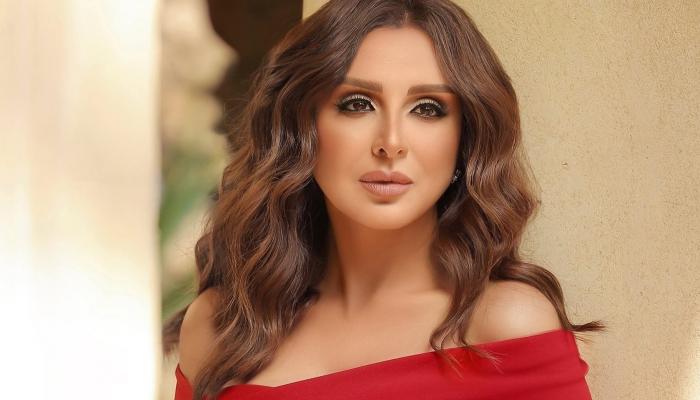 Egyptian singer Angham opened the first episodes of the semi-final stage of the Egypt Dom show, to discover young talents in acting and singing.

The jury for the Dom program in the third phase includes actress Hend Sabry and Angham and director Yousry Nasrallah.

The program of the Dome includes 3 different stages, namely: the one minute stage, in which the contestant tries to get the admiration of the jury in one minute, next to the stage of the golden key or complete performance, or as it is called the opportunity stage, in which the contestants qualify through the opinion of the jury or obtain Over the golden key, and at the end of the semi-final stage, which reaches a few contestants.

The jury for the Dom program included a large number of art stars, as the jury varies from stage to stage, and one minute media professionals: Lamis Al-Hadidi, Jasmine Zaki and Najwa Ibrahim participated in the jury for television. presentation, and the representation committee, the director Marwan Hamed, The artist Yousra and the artist Amr Youssef participated in it, while the singing jury was made up of: the artist Hamid El Shaeri, the poet Amir Taima, and the composer Amr Mostafa.

These days, the artist Angham is preparing to revive the Mother’s Day party, on March 21, at the Grand Theater of the Egyptian Opera, in downtown Cairo.

The Egypt Opera has established conditions that one cannot attend without regard to the ceremony, including adhering to proper official attire at the Egypt Opera, represented by wearing a “full suit, one jacket + one cape “.

And he confirmed in the invitation to the ceremony that entry is not allowed without masks, and the commitment to enter through the door designated for sterilization.

He also ordered adherence to the temperature taking procedures by the specialist, and maintain social distancing and the presence of safe distances between the public.

And he prohibited sitting except in the seat that was reserved and receiving his ticket, and also prohibited the entry of children under 7 years of age.